DVCS is looking for people who can run AND fundraise! 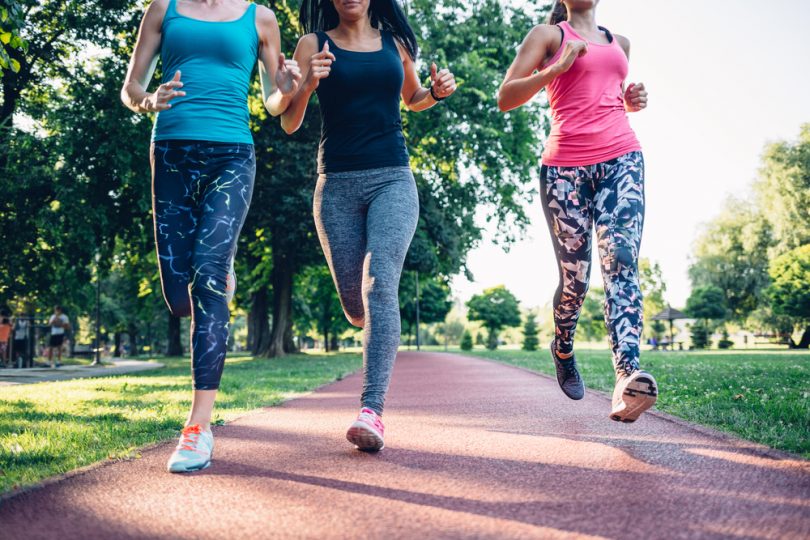 Strap on those running shoes and pound the pavement for a good cause.

The Australian Running Festival is coming up on 13 and 14 April here in the ACT, hosting a 5km, 10km, Half Marathon, Marathon and for the super keen, the Ultra Marathon. The Domestic Violence Crisis Service (DVCS) is a registered charity with the Festival, which means people can register to run and make a donation to DVCS or take that extra step and commit to fundraise for DVCS.

Why would you run and fundraise for DVCS? Well, besides the obvious enjoyment of pounding the pavement around the Parliamentary triangle and exercise being good for you, there is the added bonus of supporting those in the ACT region experiencing family, domestic and intimate partner violence. All the money raised will help DVCS pay for things such as emergency accommodation, security upgrades, support groups and client well-being.

All runners who fundraise for DVCS also:

Last year, DVCS had over 15 registered runners who raised almost $15,000. This year DVCS hopes to have 25 runners who raise over $20,000. So far, there are 18 runners signed up who have collectively raised almost $3,000 with a little under three months to go until the gun goes off. Primary school children and young people are also welcome to join the DVCS team. 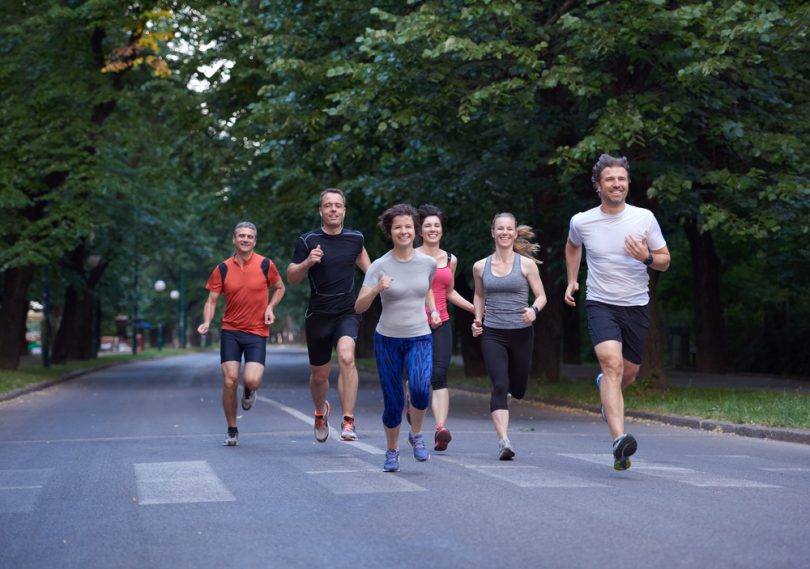 There’s a spot on the DVCS running team with your name on it!

We’ve checked the team and can assure you there is a spot waiting just for you. And who wouldn’t want to be part of the greatest team that ever raced?

If running isn’t your thing but you still want to be part of this awesome team, you might like to walk, skip or jump the 5km race. Or be creative, and make it into a routine!

If you think you’ve got what it takes to get around a track of at least 5km and raise $500, the DVCS Australian Running Festival team is for you. Register via our website.

Jimbo Lambert - 36 minutes ago
Justo Justo some people have driven that stretch of road for 30 or 40 years at 60km/h. If they suddenly reduce the limit it i... View
Dean Soccol - 2 hours ago
Nathan Grieve in Queensland every time we get a fine we lose points. So if you are one of those that don’t care about the m... View
Nathan Grieve - 3 hours ago
Andrew Nelson not every offence comes with demerit points, so unfortunately that statement is incorrect View
Community 8

@the_riotact @The_RiotACT
Extension of support for #Canberra businesses - especially small #businesses - is welcome, but will it be enough to keep them from disappearing? Local experts have their doubts https://t.co/o4s1D2OGsv (37 minutes ago)