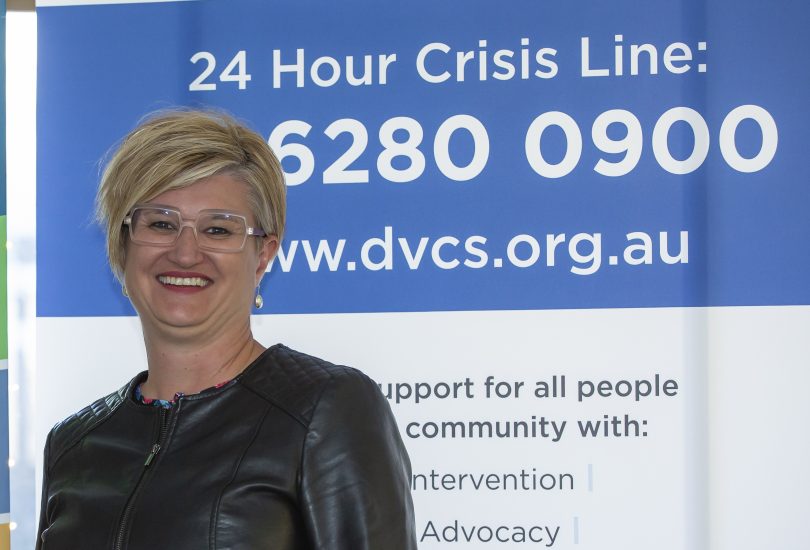 Domestic Violence Crisis Service CEO Mirjana Wilson says the Federal Government’s decision to call an enquiry into family law less than two years after the last enquiry seems inexplicable, and that many in the sector are still waiting to hear the justification for it.

The enquiry, announced by the Prime Minister earlier this month, will investigate accusations that the court system is failing vulnerable families. It will be chaired by former social services minister Kevin Andrews. Senator Pauline Hanson will be one of several deputy chairs.

But Mirjana Wilson is among a number of critics who say they can’t understand the arguments for another enquiry.

“The terms of reference for the last enquiry came out in late 2017 and the final recommendations were only tabled by the Attorney General, Christian Porter in April this year.”

Wilson says the 2017 enquiry into the family law system by the Australian Law Reform Commission undertook around 200 consultations around Australia and received multiple submission from interested parties, including DVCS. From that came 60 recommendations.

“The most significant of those for people working in the family violence sector was around how kids fall into the gaps between family law and the child protection system, and whether that is something that could something be remedied by a single court in the best interests of the child,” Wilson says.

“This was a comprehensive investigation that was finally tabled less than six months ago. Now in September we have yet another enquiry with no comment from the government on what is happening to those 60 thorough, extensive recommendations from the people who provided input.

“My question would then be, as someone who provided input, what is this other agenda that the government has? How about a response to the recommendations from the previous enquiry? Where is the need for a new one?”

In the interim, Attorney-General Christian Porter announced plans to merge the Family Court with the Federal Circuit Court.

This is intended to ease delays in the system but was not well received by lawyers and advocates who said it failed to respond to the complex realities of these matters and did not have the best interests of families at heart.

“Until there is a justification for another enquiry, and evidence provided by Ms Hanson around the commentary she is making regarding false allegations of violence, then this sector will continue calling for that enquiry not to proceed,” Wilson said.

After 15 years with DVCS and seven at the helm, Mirjana Wilson has announced her own intention to step down as CEO. She said that her most significant achievement had been to bring the conversation around family violence into the mainstream in Canberra.

“We’ve worked towards building an organisation to support all people who experience domestic. We are no longer just a crisis service for women. This is now an organisation with a range of programs and support options for where a person finds themselves, whether they are in crisis, needing longer-term support or are seeking help as perpetrators,” Wilson said.