WITH MINNA GILLIGAN
SATURDAY 25 FEBRUARY
8 May 2020 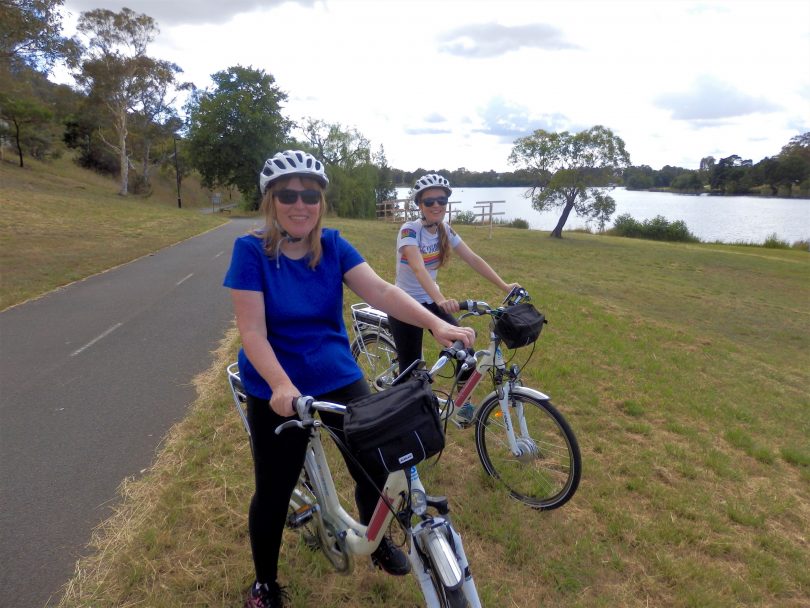 Bike shops all over Canberra have reported a surge in sales since the COVID-19 restrictions began. Could e-bikes be the solution for people who live in the suburbs, or are new to riding?

There’s a reason why most cyclists in Canberra are inner north residents. Canberra is a geographically dispersed city, with the 2016 Census showing that most Canberrans travel between 10 km and 30 km to work.

That’s not surprising, given the majority of people were working in the inner north and inner south, but lived in Belconnen, Gungahlin or Tuggeranong. While only a small percentage of all trips to work were by bicycle, almost all who travelled by bike cycled less than 10 km.

For people who don’t want to arrive at work sweaty, an e-bike allows riders to ride further, faster and with less physical exertion.

Brook Clinton from Pedal Power suggests e-bikes are a solution for people who could ride part of the distance on their own but want to go much further.

E-bikes can also give riders the confidence to use on-road cycle paths, knowing they can take off and travel faster as “the motor kicks in within about a second or less”, according to Ms Clinton.

Laura Stuart lives in the Weston Creek district, and says her e-bike has been a great way to travel to work in the city.

“It flattens out the hills and slows down the headwind. You still have to pedal but it’s just so much easier than on a regular bike – kind of like you are on a gentle downhill slope the whole time,” Ms Stuart said.

“I tell people it feels like having superpowers! With my e-bike, I will ride pretty much anywhere in Canberra at any time.”

And even though the motor makes cycling easier, Ms Clinton says “it’s still possible to get a good workout”.

She said the rider can choose how much effort they want to put in, and how much is done by the motor, so as their fitness improves they can choose to do more of the work themselves.

The way we travel to work can have an impact on our mood, with many cyclists talking about their ride to work as “me time”. It can also reduce the number of cars per household, saving money and reducing our overall environmental impact.

“I’m pretty lazy and definitely not the sporty type. With an e-bike, the barrier to exercise is really low. It takes the edge off. I still ride when I’m tired because I know the bike will get me there,” Ms Stuart said.

Ms Stuart said that as soon as she got her e-bike, she went from riding an old mountain bike to the local shops a couple of times a week to riding over 100 km a week to and from work. After more than seven years, she’s still enjoying the freedom.

Emma Davidson is the ACT Greens candidate for Murrumbidgee for the 2020 ACT Legislative Assembly election, and spokesperson on active travel and public transport.

I think e-bikes are overpriced. For $3000 you can buy a basic motorbike or scooter, like the Honda CB125e and then have money left over to buy a bike to exercise on.

For $4000 you can buy an ebike that’s heavy and can’t travel safely taking the whole lane like a motorbike.

Motorobikes have higher ongoing fees, including rego for the type of bike you’ve mentioned would be $300 a year, plus service and maintenance costs, fuel etc.
You don’t have all those costs with an E-Bike, and you can easily purchase an E-bike for under $2000.

ReplyHide replies
rationalobserver9:52 am 02 May 20

Interesting comment on the demographics of bike riders, with the concentration in the inner north.
A stark reality check for the constant demands for more and better bike paths across the whole of the ACT.
Cynics note that the “user pays” principle is never a feature of those demands.
I’d love to see a usage per $ spent (both capital and maintenance) for some of the more remote bike paths. You very rarely see anyone on the dedicated bike path alongside the Majura parkway.
If we concentrated on matching the supply of cycling infrastructure with real demand rather than attempting to artificially inflate demand through the over supply of (underutilised) infrastructure, we could probably afford another sky whale or three.

What are the government restrictions on speed/motor size? For instance was looking at the Volition LUDICROUS” E.2000 (PRO) which is rated at 55kph+. Can I ride that around on bike paths, obviously not at those 55kph speeds though:
https://volitionebike.com/product/ludicrous-e-2000-pro/

You must have missed this. The consequenses can be devastating. 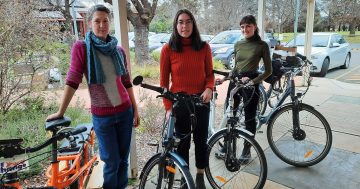 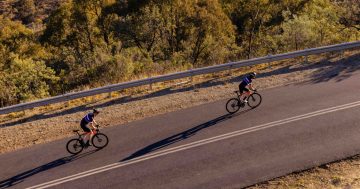 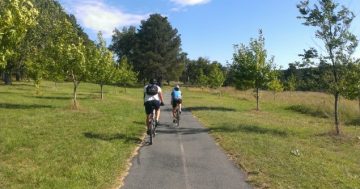 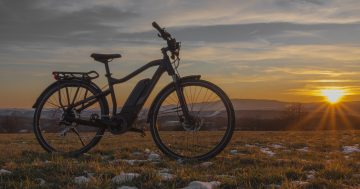 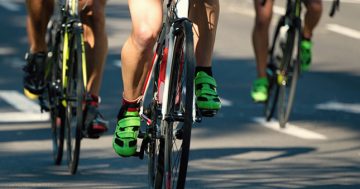