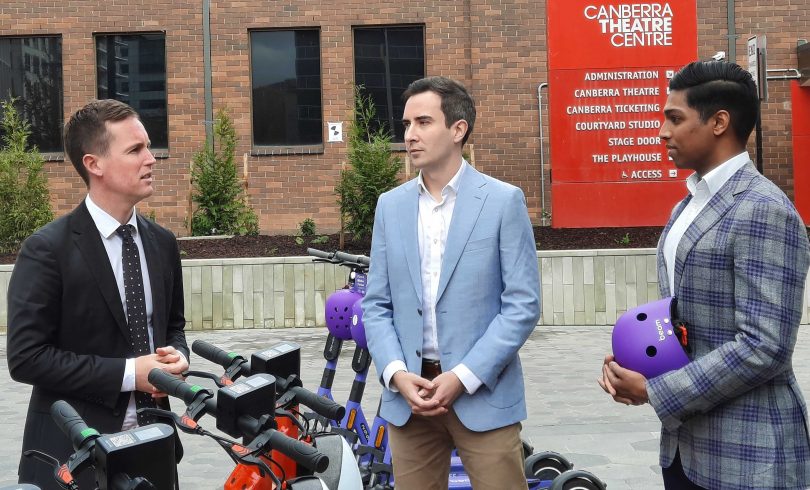 Make no mistake, e-scooters are here to stay, and the brightly coloured hire variety are likely to be decorating other areas of Canberra before the end of the year.

The ACT Government is paving the way for this expansion by launching a safety campaign and the promised six-month review of e-scooter use.

The results will be released in July when the government will decide if the shared e-scooter scheme should be allowed to roll out to other suburbs beyond the inner north, inner south and Belconnen.

The government says survey data shows there is strong support for the scheme. On Monday, Transport Minister Chris Steel talked up calls from the Mitchell Traders Association for e-scooter hire in Gungahlin and greater connections between Belconnen and the city.

Mr Steel was also keen to point out that many people were buying their own e-scooters and using them for commuting.

But he also stressed that many people had concerns about the behaviour of e-scooter users.

To be conducted by consultant Curio, the review will look at all aspects of e-scooter use, including what regulations need to be strengthened to ensure they are used safely and responsibly.

Mr Steel said this included speed limits and where they are parked or left, factors that impact on the safety of others sharing paths.

He said the government was already working with police on enforcement of the road rules. A total of 35 infringement notices and 18 warning notices had been issued to February, most of which were for not wearing a helmet.

“Changes were made to traffic laws in early 2020 to accommodate scooters on roads and footpaths. We need to make sure they’re working appropriately,” he said. 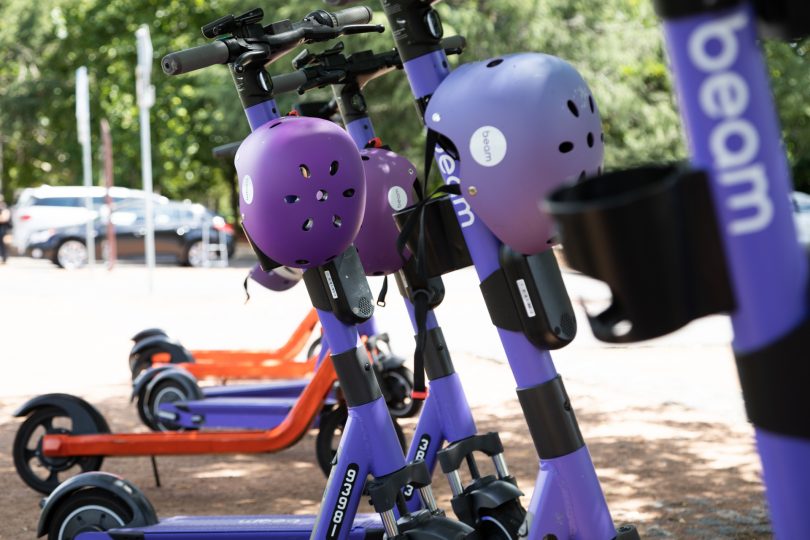 E-scooters are proving popular, but safety and behaviour are issues. Photo: Michelle Kroll.

The safety campaign would target younger users aged between 16 and 34, be social media-based and include a number of videos.

The survey results, which will feed into the review, show about two-thirds of the 1907 respondents support the e-scooter scheme, with people aged under 34 most likely to be using them regularly.

“The majority of people are using the e-scooters for recreation and fun (84 per cent), followed by getting to and from work (31 per cent), going to the shops (25 per cent) and getting to public transport (22 per cent),” Mr Steel said.

“Almost two-thirds of participants supported expanding the scheme to more parts of Canberra. Most of those supporting an expansion called for the scooters to be rolled out where they currently live. This highlights a desire for more diverse, flexible and local transport options.”

“The survey also shows that while the majority of people feel safe around e-scooters, a significant proportion of Canberrans have concerns about the behaviour of e-scooter users. This is an issue the ACT Government is taking seriously,” Mr Steel said.

Both e-scooter companies – Neuron and Beam – are keen to expand and say they are working with the government on safety and behaviour issues and improving their pick-up operations so the scooters are not littering pathways and footpaths.

To view the survey results and the safety videos, go to the Transport Canberra website.

Some accidents could be avoided by putting in ramps from footpath to road. This is a problem in older areas where the curbs drop vertically to the road. We saw a nasty accident where a young girl fell flat on her face and bled profusely after hitting a vertical curb. This is also a problem for people with prams and mobility scooters.

Contraception could have prevented some of these accidents getting on these death traps. 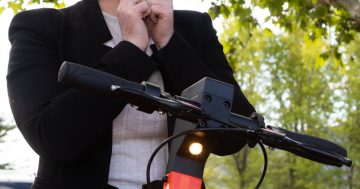 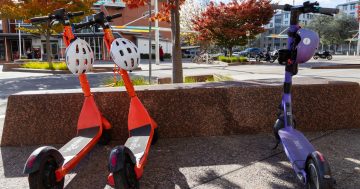 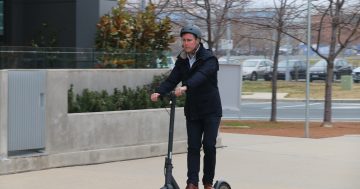