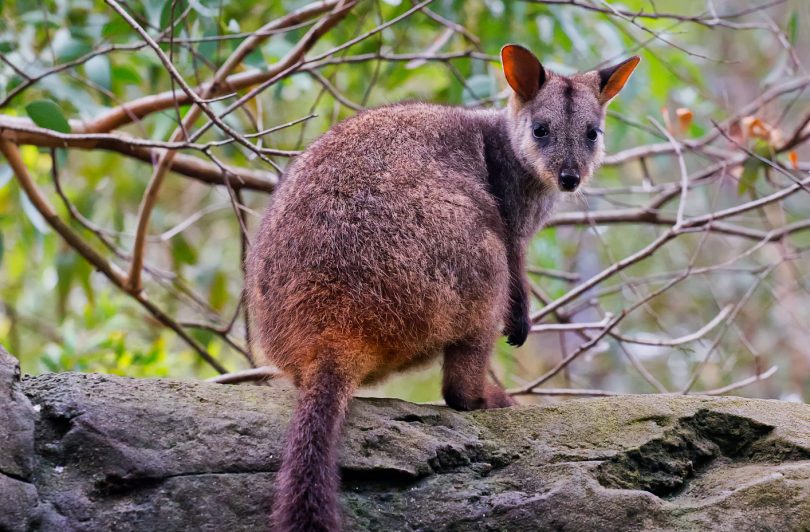 The ACT looks set to get its own mammal emblem with the eastern bettong, the brush-tailed rock wallaby and the echidna likely to be among the contenders for territory honours.

While NSW is home to the platypus emblem, Queensland has the koala, South Australians love their hairy-nosed wombats and all the other states and territories get to enjoy their own mammal, the ACT has long been missing out.

The ACT Government has decided to rectify this and plans to consult Canberrans about whether there should be a mammal emblem and which animal they think would be a good fit.

At the next sitting of the Legislative Assembly, Chief Minister Andrew Barr plans to move a motion for the Standing Committee on Environment and Transport and City Services to get community feedback on the matter through a “brief and inexpensive community engagement process”.

“In the 1920s the tiny species became extinct on the mainland due to the introduction of rabbits and foxes.

“Luckily they managed to survive in Tasmania and in 2012 a small population was reintroduced at the Mulligans Flat Woodland Sanctuary here in Canberra, where they appear to be doing well.” 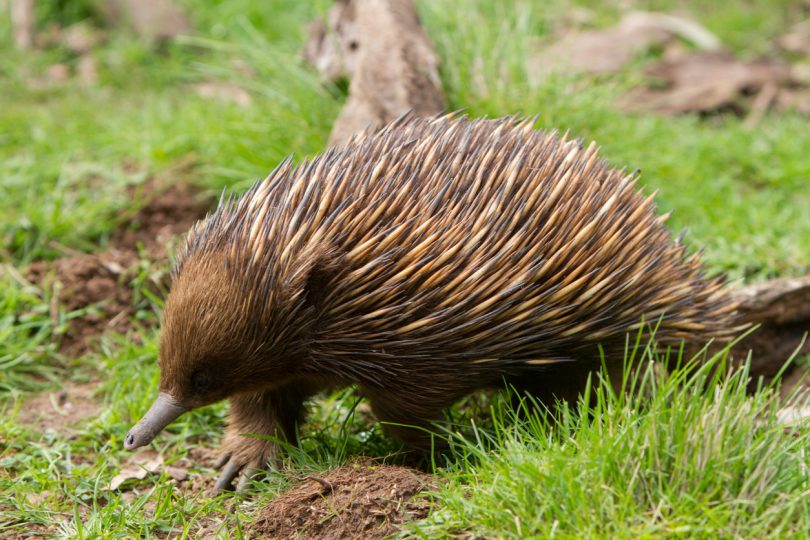 Mr Barr said that another candidate is the brush-tailed rock wallaby.

“With just 40 left in the wild, Canberra’s Tidbinbilla Nature Park is doing its best to increase the species chances of survival by introducing it to their national breeding program,” he said.

“The aim is to increase the captive population to 200 before releasing more of the mammals into the wild.

“Choosing an animal such as the eastern bettong or the brush-tail rock wallaby will likely bring conservation benefits, by raising awareness to help ensure its survival into the future.

“This has proven successful in other states where an endangered mammal has been adopted as an emblem, such as the Tasmanian devil in Tasmania in 2015.”

Once the ACT’s new mammal emblem is decided on it will join the ranks of our floral and faunal emblems which include the Royal Bluebell which flowers in Canberra from late October to February and the gang-gang cockatoo which was first considered by a Standing Committee in 1996 before it was adopted by the Legislative Assembly a year later.

Which mammal would you like to see become the ACT’s new emblem? Let us know in the comments below.

More on rainbows and their importance to some people in Canberra, I was at an Access Canberra shopfront today picking up a new set of number plates. The usual stock “Canberra – The Nation’s Capital” ones were given to me without discussion (they must have got rid of the old over-supply of “Feel The Power Of Canberra Ones”) so I said: “haven’t you got any with rainbows on them?”

The reply was: “they will be available in two days time”

Fair dinkum, what next?

I am surprised that no one has nominated the Rainbow Lorikeet. While not regionally- native to the ACT there are nevertheless a few that have made Canberra their home and in fact, there is at least one government building in Fadden with a larger than life Rainbow Lorikeet painted onto the side which the locals love. It certainly beats the boring Gang Gang Cockatoo for vibrancy.

We could probably include the Rainbow Trout which is found in the higher reaches of the ACT. Even though it is a introduced species most people accept that it is native.

Well with Rioters being a little slow on this I would like to put forward as a contender for the ACT mammal emblem, the ACT taxed rate payer, because after prolonged agony and anxious continuing unpleasant times, the rate payer mammal still manages to exist.

I don’t know for how long but if given status as the emblem for the ACT, it may prolong it’s eventual demise.

Mark Twain put it well , “The only difference between a tax man and a taxidermist is that the taxidermist leaves the skin”.

Well so far we have our skin, but ?

Monica Tiffen - 1 hour ago
They are so lovely, Butsome really worry me Swaying in the wind over Homes! View
Rowena May - 1 hour ago
and when people express their concerns the govt says no you can’t cut them down….. but hmmm the Northbourne Ave ones were... View
Greg Myat - 2 hours ago
Still it would be a shame to cut everything down due to a once in how many years event. View
Community 47

George Watling - 4 hours ago
Unfortunately uninformed (often self-serving) fear mongering about trees has a long history in Australia and overseas. Every... View
News 49

Don Rail - 6 hours ago
What about half between Yass and Canberra? View
bikhet - 8 hours ago
In WokeWorld? Dream on. View
News 5