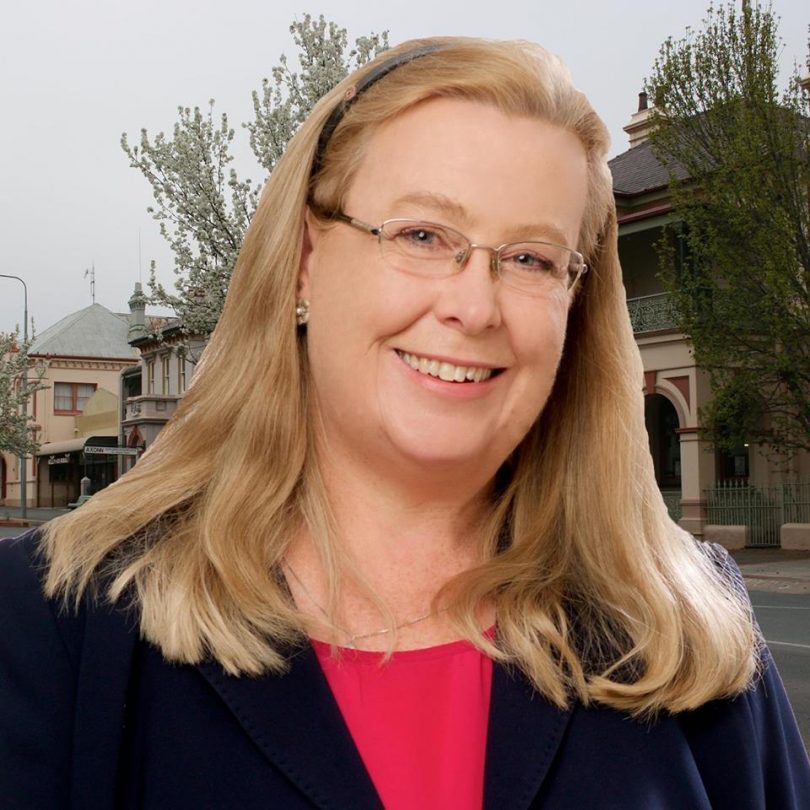 Sophie Wade has been preselected as The Nationals’ candidate for Eden-Monaro, the first time in almost 30 years the party has contested the federal seat in its own right.

A small-business owner, road safety campaigner, and mother of three, Mrs Wade says she is ready for a fight at the next Federal Election.

“The people of Eden-Monaro need someone who’ll fight for them and make sure we get our fair share, that’s why I decided to stand for preselection,” Mrs Wade says.

“We need a balanced perspective, not political correctness gone mad with a battle of extremes that’s disconnected from the people. Country communities want fair, practical solutions.”

Speaking to WIN News Canberra, NSW Nationals Leader and State Member for Monaro, John Barilaro said it was the right time for the Nationals to stand a candidate.

“The seat is no longer a bellwether seat, it was lost [2016 Election] against government, the first time in 45 plus years, now is the right time for the National Party to put a stake in the ground,” Mr Barilaro said.

Mrs Wade’s preselection win means all the major parties now have a candidate ready to go when an election is called.

In the past six years, Mrs Wade founded and led the Barton Highway Community Action Group, campaigning for funding and negotiating with ministers. Work that helped achieve a $200 million commitment from the Federal and State Governments for safety upgrades including a duplication of the highway from the ACT border towards Murrumbateman. Construction is due to start in late 2019.

“My husband was just two cars behind a fatal accident on the highway and I said enough is enough,” she says.

“I decided to speak up and speak out and make a difference, and it turns out I was pretty good at it. I’m responsive, persistent and I will hold people to account.”

Having lived in the Yass Valley for more than a decade, Mrs Wade believes she knows the issues facing families and businesses in the electorate and has the vision to provide more opportunities for success.

Mrs Wade will need to unseat Labor’s Mike Kelly who won back Eden-Monaro in 2016, beating the Liberal Party’s Peter Hendy by around 6,000 votes, or a 6 per cent swing.

Businesswoman and Dignams Creek resident, Dr Fiona Kotvojs will contest the election in 2019 for the Liberals, while the Greens have preselected Eurobodalla Shire Councillor Patrick McGinlay.