Eight things to do around Canberra this weekend (1–3 Sept) 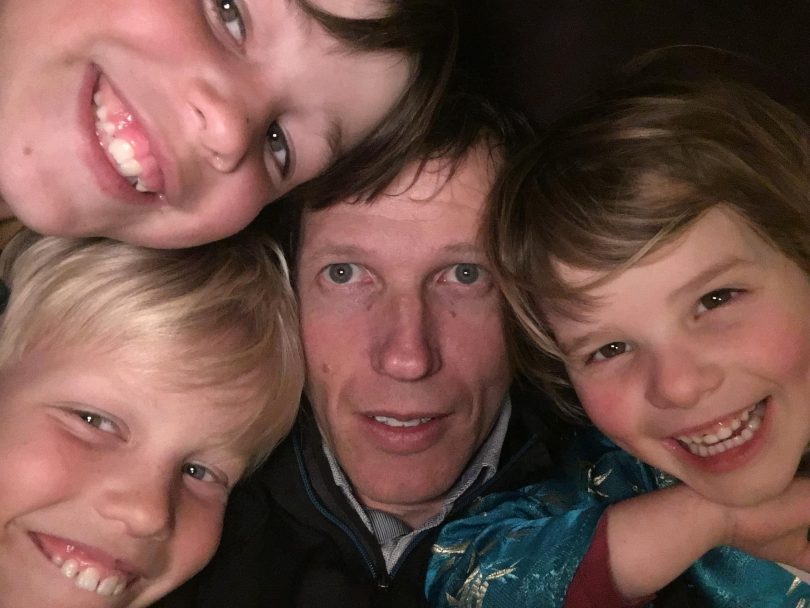 It’s Father’s Day on Sunday. Why not celebrate by running the Canberra Times Fun Run with your dad and then taking him out for a meal at one of the many cafes and restaurants around town hosting special Father’s Day events? Check out Marble and Grain in Braddon, Lanyon Vikings Club in Condor, The Conservatory Resturant at the Arboretum, Pod Food in Pialligo, Poachers Pantry in Hall and the Hotel Kurrajong in Barton, which is hosting a whiskey inspired afternoon tea. Other highlights for this weekend include a circus show, a party at BentSpoke’s Cannery in Mitchell celebrating the start of spring and the Arab Film Festival at the National Film and Sound Archive.

Where: Belconnen Community Theatre
When: Thursday & Friday, 7 pm and Saturday 3 pm & 7 pm
The Warehouse Circus is putting on a show that promises to be a fun and exciting journey through the mysterious internal world of conflict, challenges, and risks. Directed by Ben Vickers, this show will feature eleven young acrobats performing amazing acrobatic feats, aerial acrobatics, displays of contortion and juggling. Tickets are $20 for adults and $15 concession and $60 for a family (2 adults & 2 kids), book here.

Where: Yarralumla Play Station, Weston Park
When: Saturday & Sunday
Take your Dad out for burgers and golf at the Yarralumla Play Station this weekend. For $20, Dads can enjoy 18 holes of mini-golf and burger, and the family can join him on the mini-golf course with $30 family passes for another adult and two kids. Call the Station on 6282 2714 to make a booking. While you’re there you can also ride Bluebell the miniature train and visit the petting zoo. 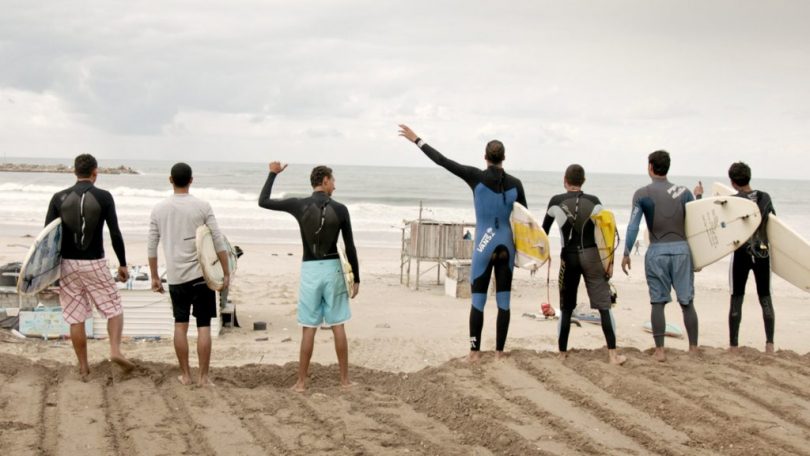 Where: National Film and Sound Archive
When: Friday 6 pm & 8:30 pm and Saturday 4 pm & 6:30 pm
In its 14th year, the Arab Film Festival is a community-driven festival that brings the best in contemporary Arab cinema to Australian audiences. Four feature films and two short films will be shown at the festival, they are:

All films are restricted to persons aged 15 and over unless accompanied by an adult. Tickets are $15 for adults, $13 for concession and $40 to attend all sessions. Book here.

Where: Smith’s Alternative
When: 7 – 9 pm
What is love? To celebrate their first anniversary of performing together, the Lightbulb Players will explore this question using the form of performance that they feel most comfortable with, but which probably fills the rest of us with horror— improvised comedy. The players will share stories, play joyful games and serenade the audience with songs based on suggestions made by the audience. The perfect first date. Tickets are $15 for adults and $10 concession, book here. Get to the show early to catch local guitarist, song writer, and singer Pete Lyon (from 4:30 pm, free entry) and hang around afterward for Garrett Kato, a Candian musician, and songwriter who now lives in Byron Bay. Kato has toured extensively around Australia and has supported the likes of Pete Murray, Bernard Fanning and Kasey Chambers. He released his second LP, That Low and Lonesome Sound in 2015 and has been compared to Springsteen, Bon Iver and The War on Drugs. Kato will play from 9:3opm. Tickets are $20, book here.

Science in the Pub

Where: Smith’s Alternative
When: 7 – 9 pm
Grab a drink and some food, and listen to local health and medical researchers talk about their work. It could be icky, it could be confronting, but it will certainly be interesting! Scientists from the ANU, Canberra Hospital, and UC will present their work on topics including gene therapy, treatments for Alzheimers and cancer. Dr Phil Dooley will host the event and help navigate you through eight short presentations. 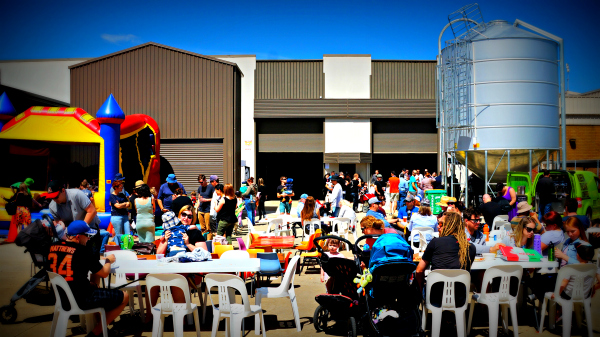 Where: BentSpoke Cannery, Mitchell
When: 12 – 10 pm
BentSpoke is hosting a party to celebrate the start of spring at its Cannery in Mitchell. Bring the family and take a tour around the brewery, eat pig from a spit and other delicious food, and, of course, drink some beer. BentSpoke will be announcing a new ‘big and hoppy’ beer that it will join its range of beers in cans. There will also be live music, events for kids, roller racing and, in case it’s a bit cold, fires and marshmallows to roast.

Where: Rond Terrace
When: From 7 am
Which distance are you running? The 14km & 10km races both start on Yamba Drive in Phillip and involve running up Adelaide Avenue, with an extra loop around Parliament House for the 14km. The 5km race starts on King George Terrace. All races finish on Rond Terrace where there will be an event village with food stalls, coffee carts, exhibitor’s stalls, masseuses, kids activities and a petting zoo! The 14km race starts at 8 am, the 10km race starts at 8:30 am and the 5km race starts at 9:30 am. And because it’s Father’s Day, there will be prizes for the fastest grandfather, father and child team; the fastest father and child team; and the fastest pram in each race. If you haven’t already done so, register here.

Where: National Gallery of Australia
When: 12 pm
The National Gallery is providing us with a great opportunity to hear an Aboriginal language being spoken. Kyle Morrison, the Artistic Director of Yirra Yaakin Theatre Company will perform two of Shakespeare’s sonnets in Noongar language. Drop into to the Temporary Exhibition Gallery, the event is free and no bookings are required.

If you’re looking for live music around Canberra check out The RiotACT Gig Guide (30 Aug – 5 Sep). 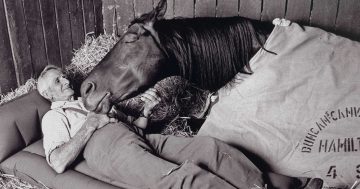 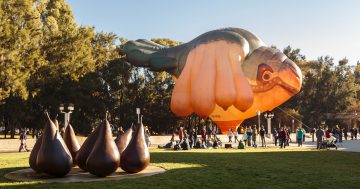 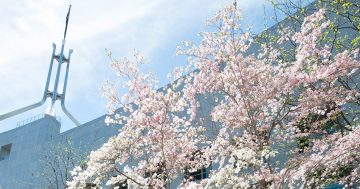 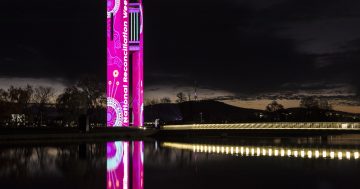 28 May 2020 | By Hayden Fritzlaff
Start the conversation 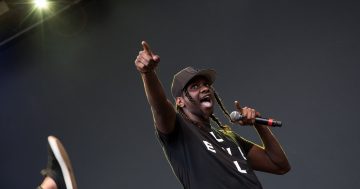