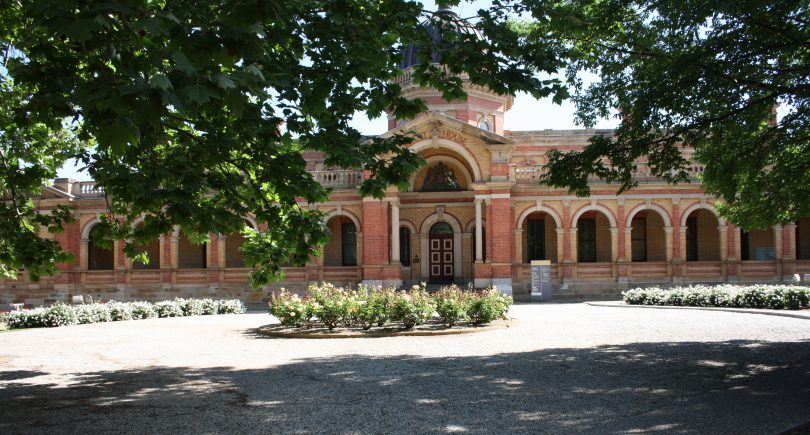 A man has been charged following the alleged abuse of an elderly woman at Goulburn.

Police report, “An 85-year-old woman – who was a resident in an aged-care facility was being attended to by a 30-year-old man in the bathroom of her quarters at about 7 pm Tuesday (July 23).”

“The man allegedly slapped the victim across the cheek with his hand.”

The incident was reported to management and the man was immediately stood down from his duties.

“The matter was reported to police and an investigation commenced, resulting in the arrest of a Goulburn man yesterday afternoon (July 24),” police say

“He was taken to Goulburn Police Station and has been charged with one count of assault.”

The man was granted conditional bail and is due to face Goulburn Local Court on July 29.

The news follows the announcement that NSW Police have created a new role that is being rolled out to districts across the state – the Aged Crime Prevention Officer.

The job has responsibility for cases involving the elderly but also other vulnerable groups such as the disabled and homeless people.

Senior Constable Alex Fookes in the Monaro Police District is part of the first wave of officers to be appointed.

Josh Shirley - 48 minutes ago
I had a 3 bedroom 2 bathroom townhouse in Melbourne 30mins from the city and the mortgage was $200 a week cheaper than any re... View
Vanessa McIntosh - 1 hour ago
Remi Fletcher Yvette berry ignores anything that makes her look bad If I was Kerry-Anne I’d be talking to Mark Parton MLA View
William Coats - 2 hours ago
Yes if a house is left empty in the ACT the owner is liable for land tax. View
Lifestyle 18