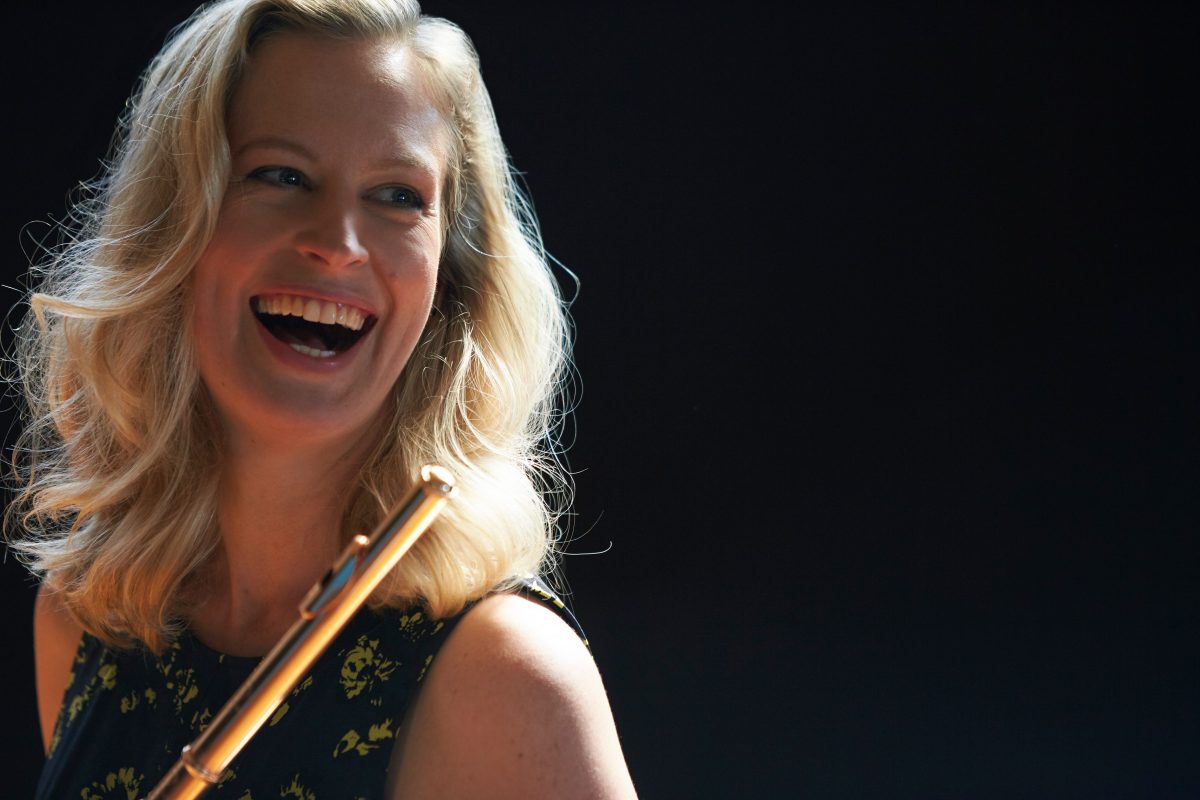 Emma Sholl: “You can feel the energy coursing through your veins. That’s what I want to communicate to the audience, the fire and excitement.” Photo: Israel Rivera.

The Canberra Symphony Orchestra’s Artist in Focus Emma Sholl was sold on the flute from the moment her lips coaxed a sound out of the instrument her father was buying her when she was just seven.

It’s been a love affair that brought recognition at a young age and a celebrated career.

CSO audiences will remember her sold-out chamber performance in February but this month (18 and 19 May) she takes to the Llewellyn Hall stage with the full orchestra for the first time, performing a work with many versions and interpretations.

The original manuscript of C.P.E. Bach’s flute Concerto in D minor was never found in his estate so it is a work of conjecture pieced together with many differing copies.

Sholl has never performed it before so learning it and coming to her own interpretation while finding inspiration in the composer’s own words about music in general has been quite a journey.

“A musician cannot move others unless he, too, is moved,” Bach wrote, and it is something she often quotes to her own students.

So audiences should expect an emotionally charged performance of a work that ranges from the slow and melodic to the fireworks of its finale.

“It’s so full of contrast; there is so much beauty in the slow movement,” Sholl says. “I love the nuance of the … harmonic development of the music and it is a really expressive piece.

“The finale is probably the most well known movement – full of energy; it goes off like a rocket. There are a million notes; it’s like strap yourself in because here we go for a really exciting time.

“You can feel the energy coursing through your veins. That’s what I want to communicate to the audience; the fire and excitement.” 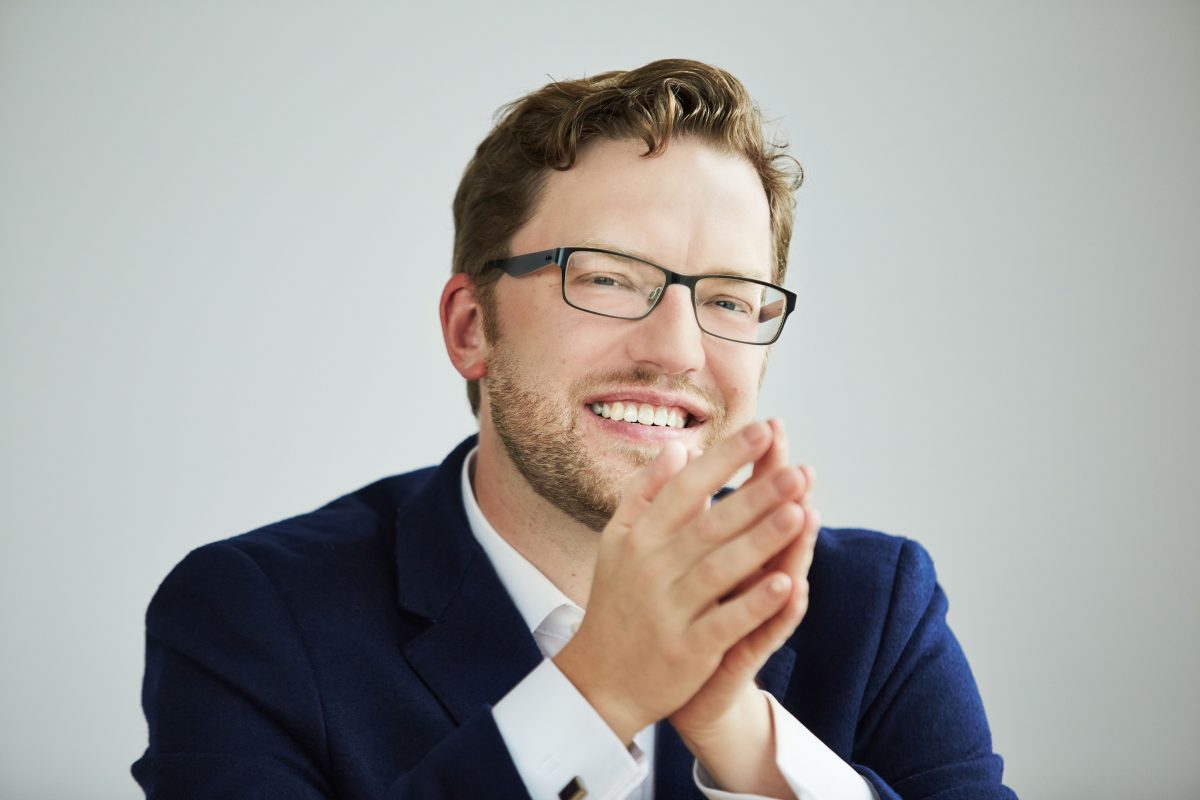 Sholl promises a committed performance that adheres to her maxim – to be convincing, you have to be convinced.

“As I get older, and hopefully wiser, I care less about perfection and more about integrity and being authentic,” she says.

Helping her do that will be her 14k rose gold Burkart flute, an instrument with beautiful projection and warm tones that “allows you to make lots of beautiful colours”.

She initially thought the golden flute was a gimmick until she found this one at a flute festival some years ago.

While she holds the flute, Berlin-based Australian conductor Benjamin Bayl will carry the baton to make his CSO debut for a program titled Miracles in the Age of Reason.

It will open with a suite from Platée, a ground-breaking comic opera by French composer Jean-Philippe Rameau, described as one of the greatest dance music composers.

Dedicated to the memory of a friend, it’s described by CSO chief conductor and artistic director Jessica Cottis as “transparent, lyrical and achingly beautiful, a work of deeply lucid emotional truth”.

Miracles in the Age of Reason culminates with a performance of Mozart’s exuberant Symphony No. 39, one of the composer’s final works.

For tickets and to learn more visit the CSO website.