Experts in buying, selling & renting
Your property, your future
23 September 2022 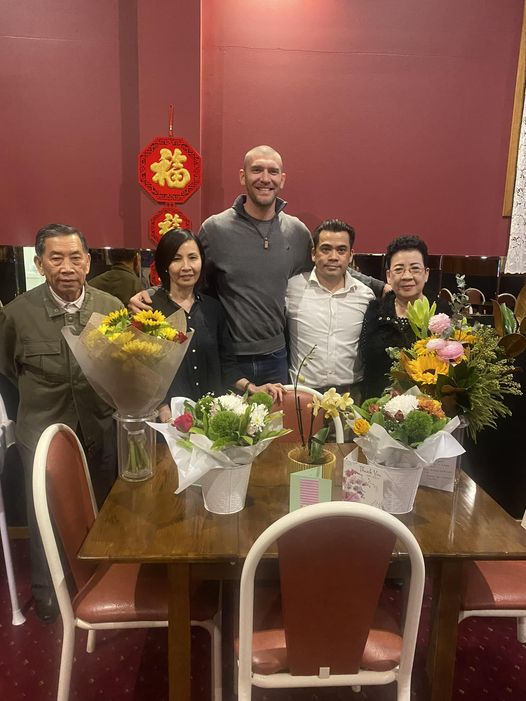 It’s the end of an era on the South Coast as Anne’s Chinese restaurant serves its last customers.

The Chinese and Vietnamese restaurant, run by a Vietnamese family, was a Moruya institution for more than 36 years.

Second generation restaurateur Peter Ta says even he isn’t sure where the name came from.

“I think mum had a friend called Anne when we first moved to Wagga,” he mused.

But he is certain the secret to their success was hard work and love.

“Without the support of the community we wouldn’t be here, we have the best, most loyal customers, they’re so kind,” he said.

“We’re not great cooks, we’re just an average normal restaurant but it’s what people grew up with and they like it.

“It’s like eating your mum’s cooking growing up. So we’re really thankful for that, it’s been awesome.”

Peter, his parents and five siblings arrived in Australia as refugees in 1981.

They first lived in Wagga Wagga, before some friends of his parents asked if they could help with their restaurant, in the tiny coastal suburb of Tomakin.

The Eurobodalla looked different then – from the restaurant next to the service station in Tomakin it was bush until Moruya. Carroll College and St Peter’s Anglican College hadn’t been thought of.

Moruya itself was still mostly bush, and home to a scant thousand or so people.

“I remember me and my dad went into Moruya – the building where the restaurant is now was brand new,” Peter said.

“Dad couldn’t speak English so I went with him to speak to our landlord, Barry Greig, about starting our restaurant and he sorted it all out for us.

“It’s all thanks to the Greig family that the restaurant started. 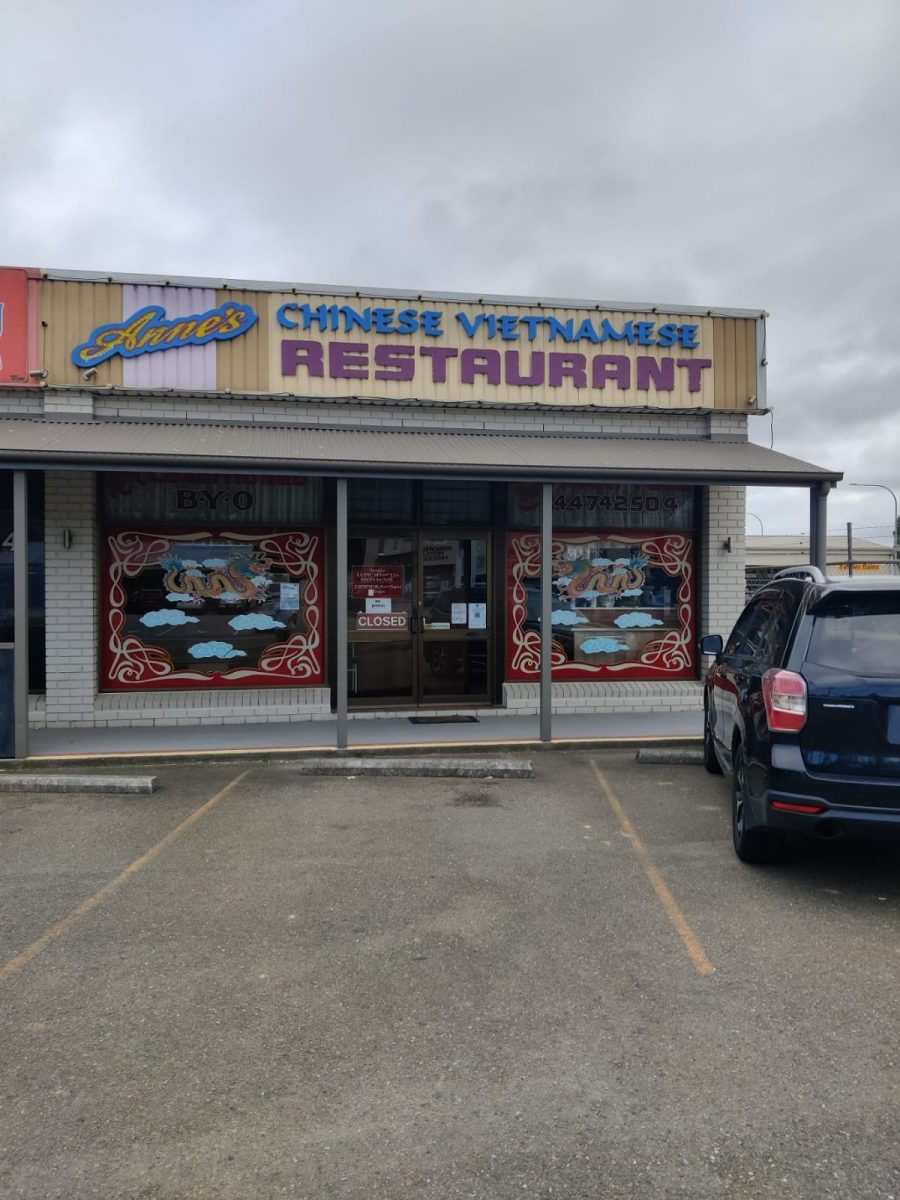 “He even came in on the opening night and invited his friends from around Moruya as our customers and helped clean up before opening.

“It was hectic because everyone was new at the business, but over the years it’s just got better and better.”

In the 1980s it was just Peter, his siblings and his parents working in the restaurant, but as it grew uncles and aunties came to be part of the business too.

In 1993 Peter married his wife Lindy, and while his siblings went their separate ways, he and Lindy stayed part of Anne’s.

Their three sons helped out in school holidays just like Peter and his siblings had, before moving to Sydney for work and study.

Peter and Lindy took over the restaurant from his parents in 2007.

“Luckily Mum and Dad stayed back and helped us; Dad helped me cook and Mum helped with waitressing and taking orders – she’s really good at it,” he said.

“When I was growing up my friends would come in to help wash the dishes, and their parents would bring them for birthdays and celebrations.

“Now they bring their kids, and even some grandkids, it’s awesome.”

Grandchildren hold a special place in Peter and Lindy’s hearts.

“A lot of our customers over the years are older and they told Lindy once you become a grandparent, it’s a totally different love – we didn’t understand it until now.

The beginning of a new chapter for the Tas as grandparents is a bittersweet one for Moruya, as it heralds the end of Anne’s.

Peter and Lindy are moving to Sydney to be closer to their children and grandchild Sage.

While they’ll miss Moruya, and the restaurant, they’re excited for the future.

“Our boys are everything to us,” Peter said.

“They helped us on the weekends and in the holidays rather than hanging out with their friends.

“Now we want to be with them, to support them.

“I’d be lying if I said I won’t miss it, I’m sad to be closing the business, but it’s an amazing feeling to be a grandparent.”

Beautiful story and shared so many family dinners there. Anne’s is a Moruya institution. Enjoy your retirement!

Debbie Campion in the book about Tomakin does it say anything about a Chinese restaurant near the servo? Just curious 😊

Glenda Joy Kerry no it doesn’t.

Why would the arrival of a baby result in this closure?

So sad to see Anne’s close! I went to school with the Ta kids, and every time there was any sort of group catch up, we’d go to Anne’s for dinner. All be family worked so hard, but no one worked harder than Mrs Ta! Best of luck to all the Tas on your new adventures xx

What a lovely story!

Good luck and thankyou, we went to Anne’s for many years after it was newly opened when we had a caravan at Moruya Heads. It became an institution because of their great food and friendly service. 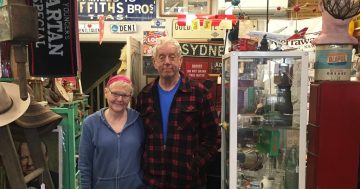