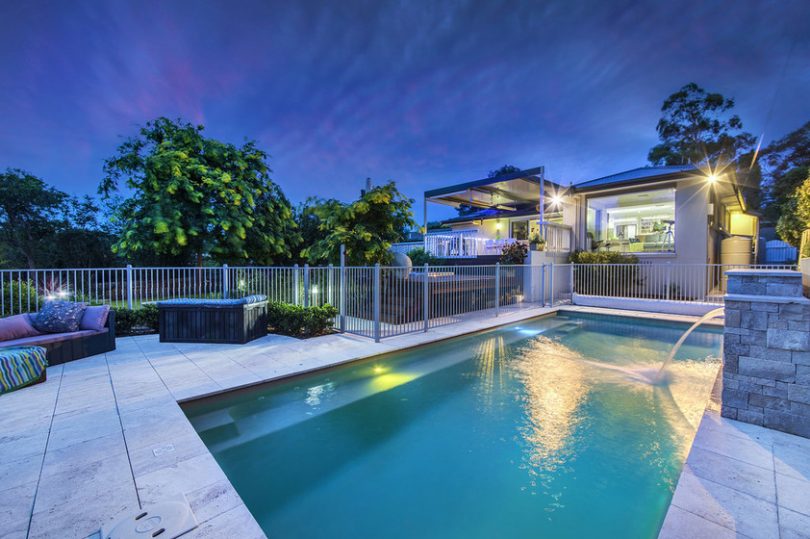 An entertainer’s home with Mount Painter outside its back door and “rare views” over paddocks to the Brindabella Mountains is to be auctioned in the tightly-held Canberra suburb of Cook next month.

The striking four-bedroom home at 14 Moss Street was extensively renovated and extended in 2010 and features a large covered entertainment area, a new solar-heated inground pool with a waterfall feature and a five-seater spa which is integrated into the decking.

With a price guide of upwards of $1.1 million, the home is just a short stroll from both Jamison Plaza and the Cook shops which are described as “hidden gems” which have the local community “abuzz”.

Listing agent Andrew Lonsdale of Ray White Canberra said the Cook shops include the best independent grocer in Canberra, the Little Oink coffee shop and the soon-to-be-opened Charcuterie and bar.

He said that homes don’t often come onto the market in Cook because people tend to hang on to them.

“Cook presents itself as one of the most tightly held enclaves within the premium suburbs of Belconnen,” Mr Lonsdale said.

He said that only a handful of people in each of the suburbs of Hawker, Weetangera and Cook have access to the “amazing” views seen from the Moss Street property, which is located in one of Cook’s best streets and backs onto a reserve. 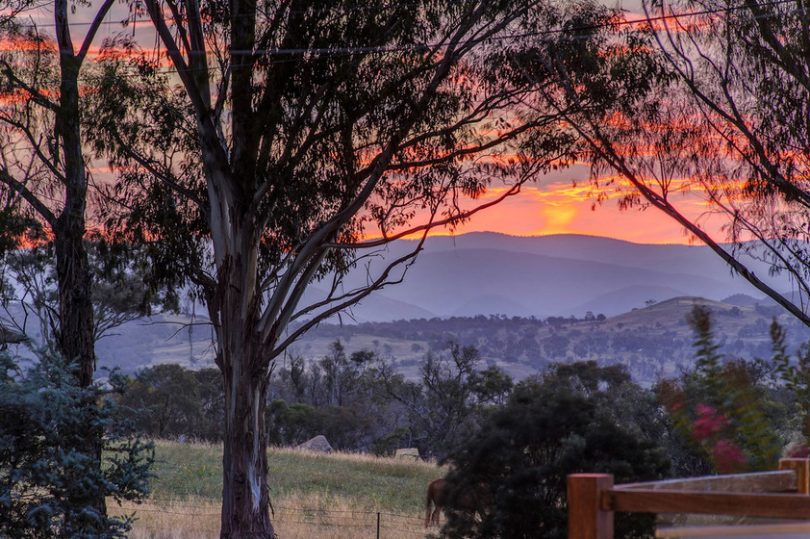 “The other great thing is you go out your back door and you’re straight on to Mount Painter and that has views all over Canberra.”

Mr Lonsdale said that the home will particularly appeal to families who love to relax and entertain and also love a convenient central location. 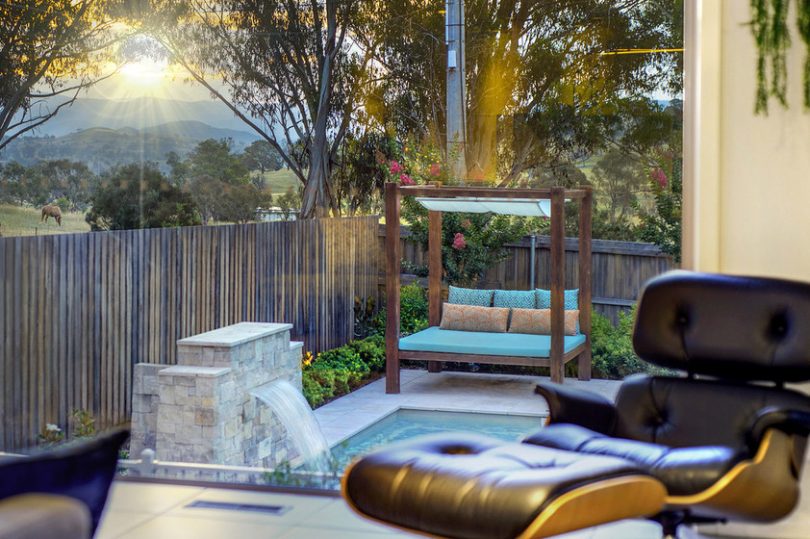 “It’s a real entertainment house,” he said. “Indoor and outdoor entertaining is a delight. 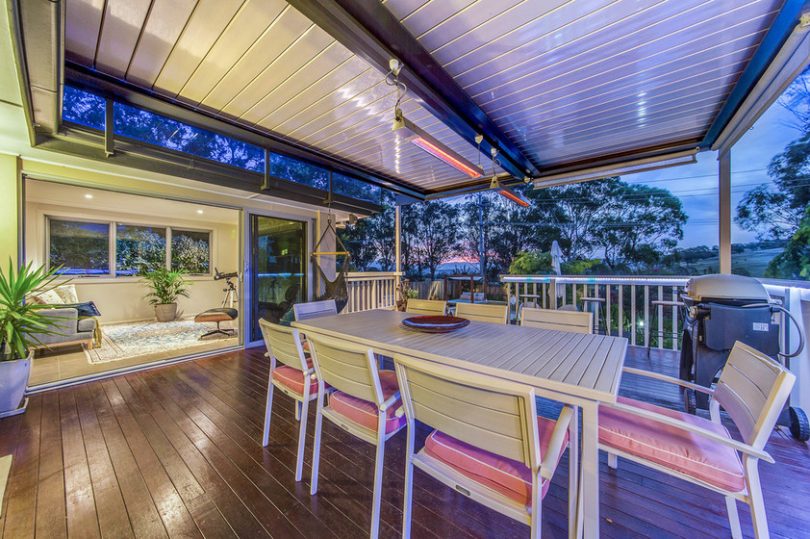 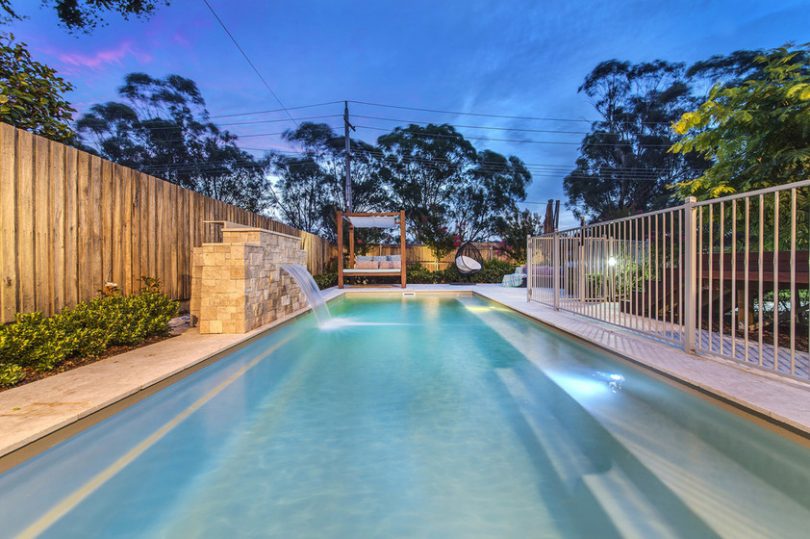 “The functional floor plan features a central kitchen with high-quality appliances and aesthetic appeal, and the stunning open-plan living areas gracefully flowing from indoors to out.” 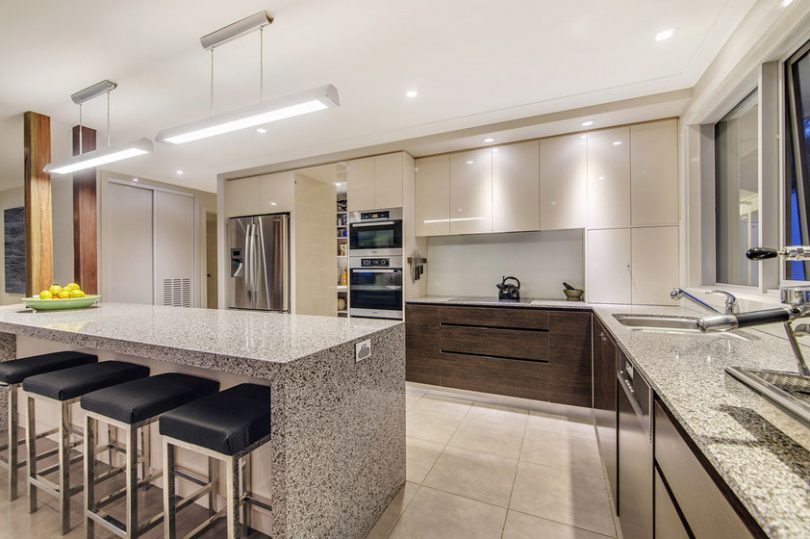 Mr Lonsdale said the home is designed to maximise space and natural light, with immaculate attention to detail.

The spacious lounge room has massive windows to take in views, while the master bedroom has two huge custom-made wardrobes and a large ensuite with custom cabinetry. 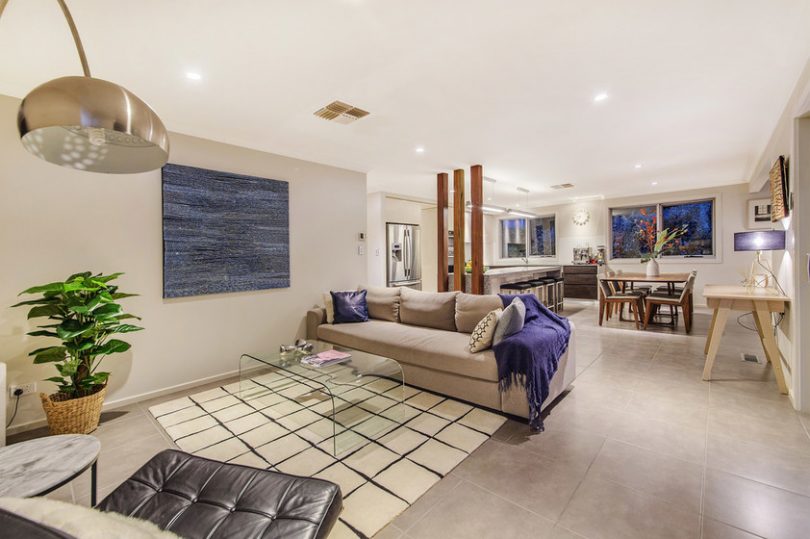 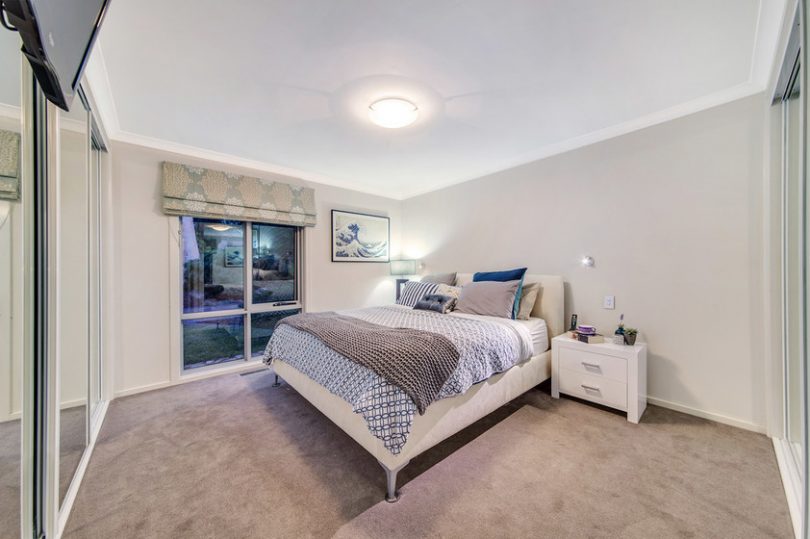 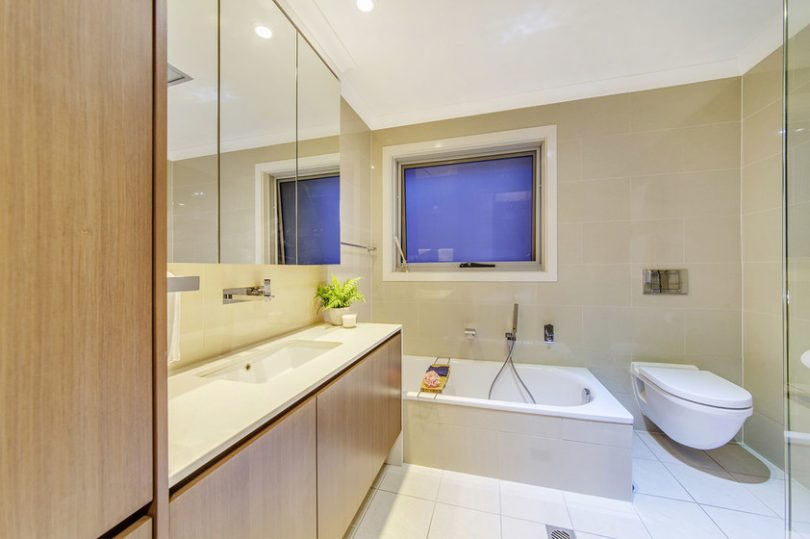 Outside the home, there are professionally landscaped gardens designed by Ian Menzies which feature full irrigation and garden lighting. 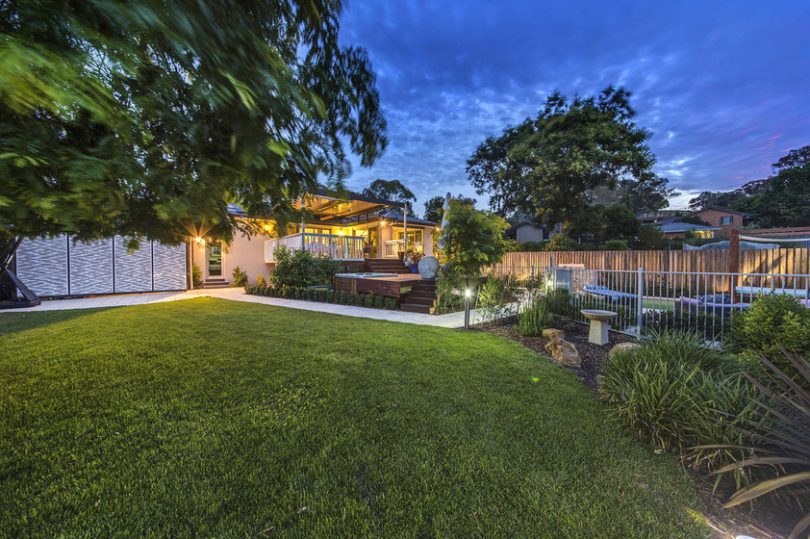 Below is a video of the house supplied by Ray White Canberra.

High on the hill in Jerrabomberra, stunning views and an entertainer’s dream

Riverfront homestead an ultra-modern take on a traditional European farmhouse

Bush capital beauty backing onto a reserve in Banks