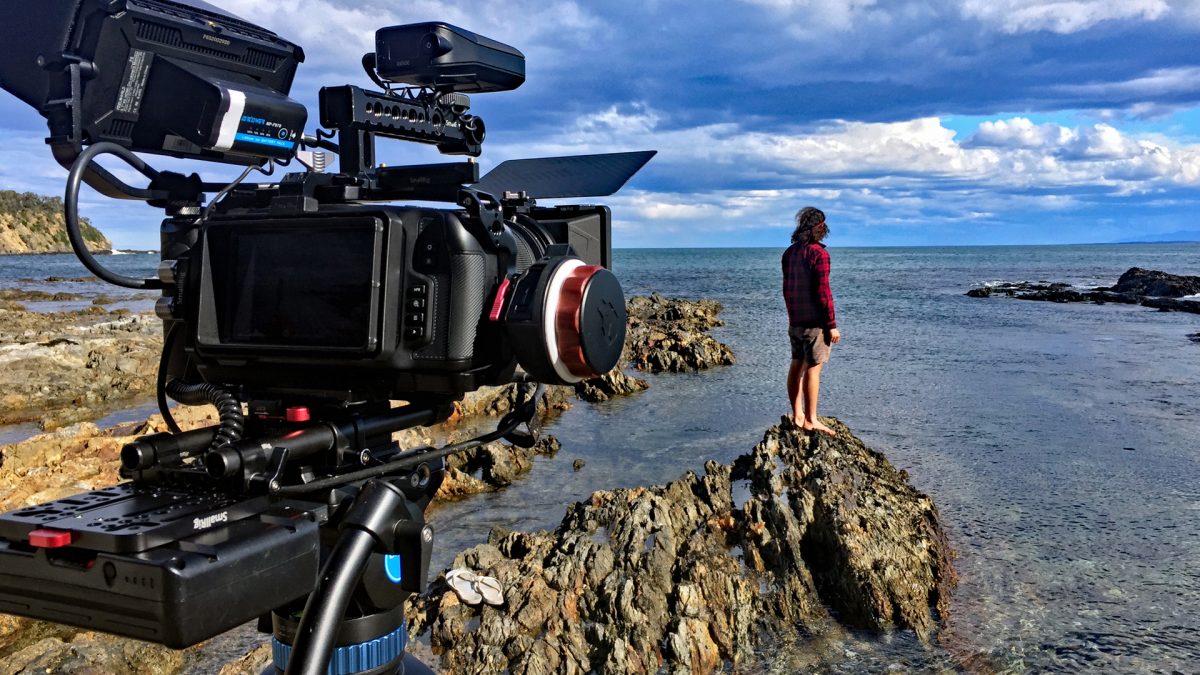 The Far South Film Festival showcases stories told by regional and remote filmmakers from around Australia.

Filmmakers from regional and remote areas of Australia were invited to submit short films under 40 minutes, or features under 2 hours in length that reflect the people, environment and issues that matter to them.

From 24 entries, a range of 14 films have been chosen and will be screened from 19-21 August at Merimbula.

Plus, check out their Facebook post to find out how you can save money on your ticket!*

*For the first ten Canberrans only.