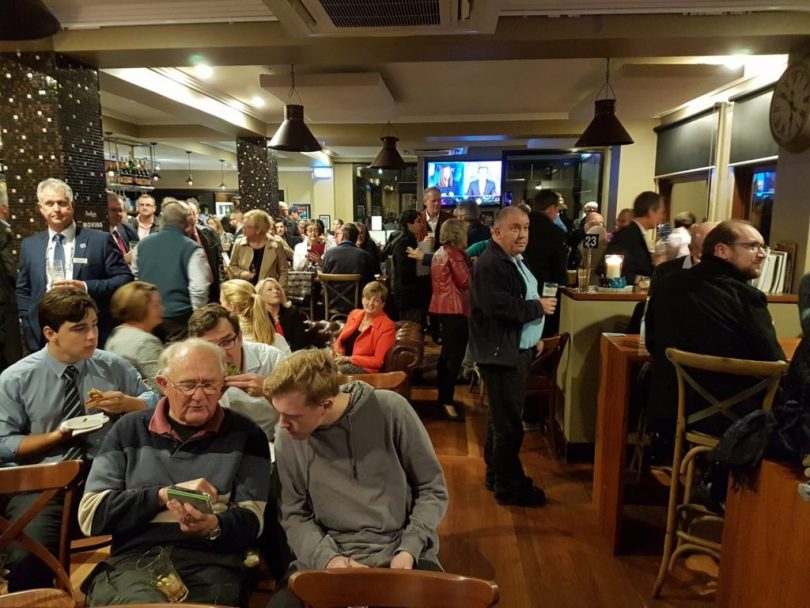 Join local Magistrate Robert Cook at the next Menslink Midweeker.

Bob has over 25 years of experience working in the Australian legal system and in 2013 was appointed a Magistrate for the ACT. In this role, Bob presides over legal proceedings in the ACT Children’s Court. It’s here that he crosses paths with numerous young people in desperate situations and who have hit rock bottom early in life. Bob’s judgments and the legal system surrounding him play an important next step in their futures.

Like all our Midweekers, Bob’s talk won’t focus on his career successes (of which there’ve been many), but on the challenging and rocky times that have influenced him and given him unique insights into his current role and the young people who come before him.

As Bob tells it in his typically self-deprecating way, “I’ve had a pretty interesting childhood”- from being placed into care at an early age to starting to make decisions for himself as a sixteen year old and then eventually climbing to Everest Base Camp as an adult.

Come and listen to inspiring stories from our local men, as well as to understand some of the key issues facing young guys in our region. You don’t have to be a guy to come to a Midweeker – just interested in supporting young guys and their families.

Remember, entry to Menslink Midweekers is free, is open to people of all ages and genders (definitely not just men!), and you can grab a meal, coffee or a drink while listening to a great speaker talk of the most important defining moments of their lives….