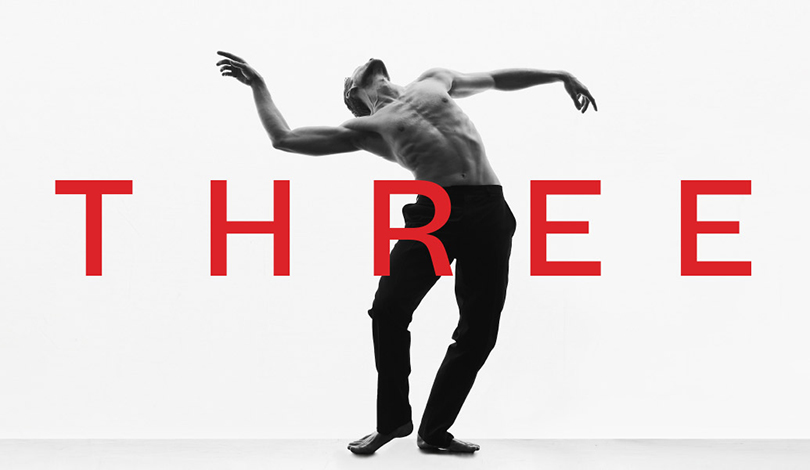 One of the world’s most exhilarating and groundbreaking choreographers, Hofesh Shechter’s Cult is the work that propelled the dance revolutionary into his
global career.

Canberran Melanie Lane is one of Australia’s strongest choreographic voices, seamlessly blending elegance with edgy, physicality as she delves into supernatural hybrid bodies in Alterum.

Brisbane rising star, Jack Lister, fuses dance and visual art as a poignant touchstone for our own mortality in Still Life.

THREE is a mesmerising and ambitious triple bill that has critics raving.