Ex-army chief is ACT Australian of the Year 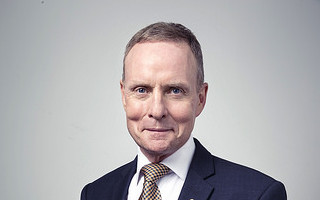 Former Australian Chief of Army and current chair of Diversity Council Australia David Morrison AO was tonight named ACT Australian of the Year at a function in Gandel Hall at the National Gallery of Australia.

The equality advocate immediately acknowledged the efforts of his colleagues to address cultural issues in the army “propelled by their deep sense of commitment and belief”.

“I am so much better person for having served in their ranks for much of my adult life,” he said.

It was after the then Lieutenant-General ordered misbehaving troops to “get out” if they couldn’t accept women as equals, and his video message on the subject went viral that the army undertook a cultural shift that has led to the number of women joining up growing by 2% and greater acceptance of racial, ethnic and sexual diversity among the ranks.

Morrison thanked only one person by name, and to much applause: “The person who stands as my bedrock and my foundation, my beautiful wife Gail”. 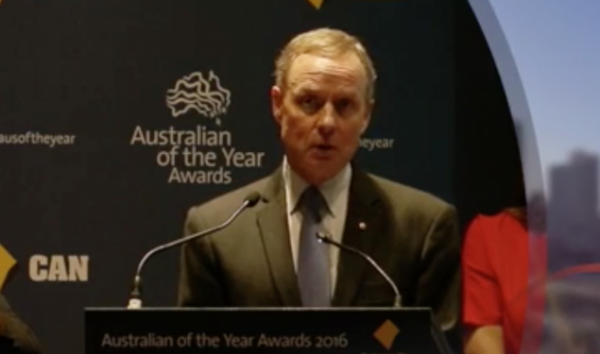 He then spoke succinctly but with a strong message for all Australians:

“We live in I think one of the great communities and societies of our world, but no one would baulk at the idea that we could be better.

“No one, I think, who thinks deeply about how we live as individuals or part of a community would set themselves apart from the great challenges that we as individuals in this community face now and will face in the future.

“We will only meet those challenges if we allow every single individual to reach their potential, to make their contribution, irrespective of their colour, their creed, the god they believe in, their sexual orientation or their gender.

“We are at a tipping point, I think, here in contemporary Australia. We can all choose to make a difference and in doing so we will determine not just our contemporary world, but a world that we will leave as a legacy to those men and women who will be Australians of the future.

“Thank you again, it is a deep honour.” 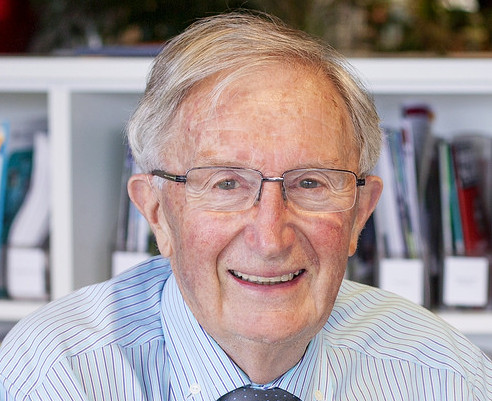 Professor Greg Tegart won 2016 ACT Senior Australian of the Year for his efforts to give aged and disabled people a better quality of life. 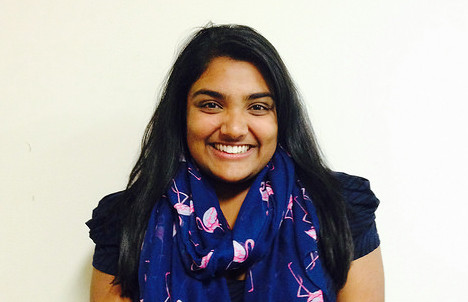 Social entrepreneur Nipuni Wijewickrema was named 2016 ACT Young Australian of the Year for her work creating employment opportunities for those with special needs. 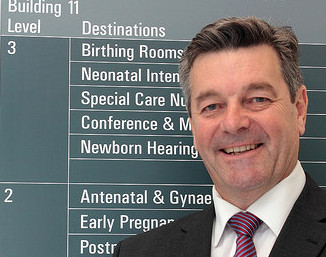 Peter Cursley collected the ACT Local Hero award for his fundraising efforts for neonatal care following the death of his wife and baby.

All four winners will now compete with their counterparts in other states for the national awards, presented in Canberra on the eve of Australia Day.

You can read full bios of all the finalists at australianoftheyear.org.au.

Julie Macklin - 57 minutes ago
Matt Donnelly Don't be so wasteful and then if a bin is not picked up for a week, or even several, it won't be a problem for... View
Julie Macklin - 59 minutes ago
Mark Stone-Tolcher, Most weeks I don't put out a bin, as I don't produce enough rubbish to do this. Sounds like you are putti... View
Nate Mooré - 2 hours ago
Julie Macklin family of 5, can easily last two weeks without a bin being emptied. People are precious View
News 97

Tim Hutch - 4 hours ago
The best way not to give them your money is to do the speed limit. It's really not that hard. View
Rosie Jennings - 8 hours ago
Better if there were more mobile units to catch speeding tailgaters. This I was towing a truck home today it was so close beh... View
David Brown - 8 hours ago
That is irrelevant. They are set low all across the country for exactly the same reason. $$$$$$ View
Motoring 5

Shane Westmore - 15 hours ago
Ch.9 are still stuck in the 90s & so are many of their viewers... it's like they want you to order Kayo View
Anthony Chase - 15 hours ago
Its got little to do with football and everything to do with ratings. View
Marlene Valenzuela - 16 hours ago
Possibly not.... Not unusual!! View
News 9

Helen Prior - 16 hours ago
Kingston was a friendly safe place to live.Now all grog and selfies. View
show more show less
*Results are based on activity within last 7 days

A 16-year-old boy will face court today via video link charged with the murder of the 18-year-old man in what Detective...
News 44

The telegenic Dr Nick Coatsworth became a household name during the Commonwealth response to COVID-19, and before that led Australian...
News 97

A few years ago, a couple in my social circle split up. They had been together for years, becoming a...
News 44

@The_RiotACT @The_RiotACT
Canberra music fans are spoilt for choice when it comes to spooky shows and parties to head out to this week https://t.co/lHlf5AKX4o (2 hours ago)

@The_RiotACT @The_RiotACT
Have you ever wanted to run away and join the circus? Belco Arts has a unique opportunity for Canberra's youth to learn some dangerous tricks https://t.co/Xr1M7wv5EG (3 hours ago)

@The_RiotACT @The_RiotACT
Whether you prefer hotcakes, crepes or pancakes, Region Media has teed up three tempting places to treat yourself https://t.co/TfY4mcE231 (4 hours ago)