Exploring the arts with Singapore and Wellington 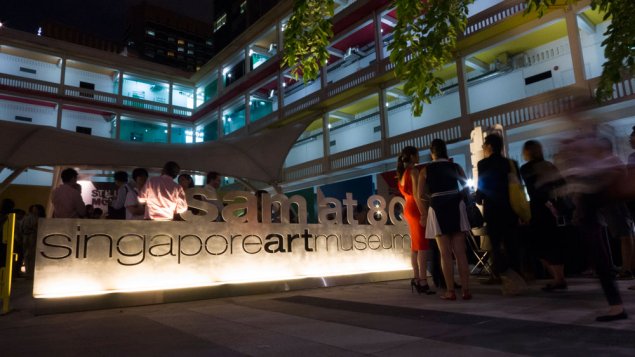 First a positive note. Full marks to the ACT Government for their efforts to achieve direct flights between Canberra and the cities of Wellington and Singapore. Those flights that are coming our way in September are very welcomed, although having a midnight flight into Singapore is not exactly appealing.

Despite that small discomfort, I am sure these new direct flights will be taken up, given the time Canberra travellers have been wasting travelling to, from and through Sydney to make their international connections.

Like many others I was waiting to see what the next steps would be to enhance the cultural and business links between these cities.

Therefore, I was very interested to read the announcement by the Chief Minister of the budgetary commitments to promote Canberra both domestically and internationally – namely to these two cities. The article started well but… 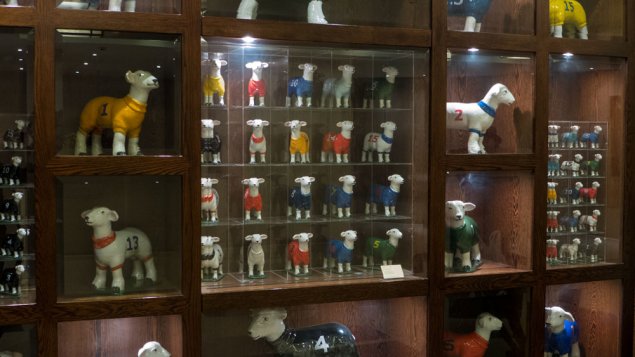 Based on comments as reported, our Chief Minister has his sights only on the tourism positions and that somehow people from Wellington and Singapore may be interested in visiting Canberra for sporting events.

Are we selling Canberra and this country short here?

The possibilities are far more than just sport events and associated tourism positions. Is there no-one in the Chief Minister’s departments with some interest in building on the cultural and artistic links between the three cities? 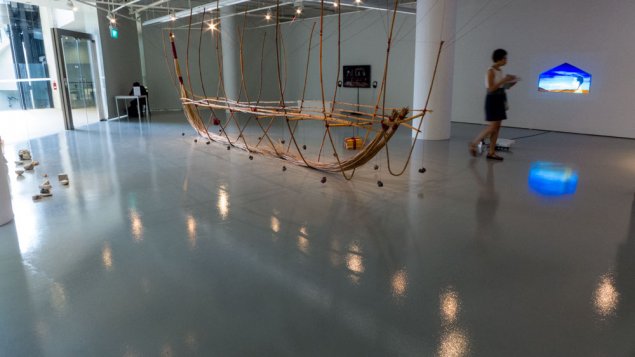 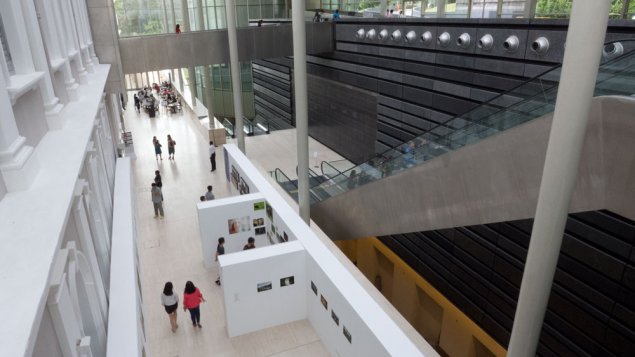 The Singapore Government has been pouring an enormous amount of resources into the arts and in recent years most of their major cultural facilities have been revamped.

Singapore now has a number of major arts festivals each year. It is a busy place for the arts. And late last year the brand new National Gallery Singapore was opened to great acclaim internationally.

Surely it is not rocket science to have realised that there are now opportunities for cultural and arts exchanges between Canberra and the two cities. For instance, why not initiate visual arts events involving Singapore artists here in the Canberra Museum and Gallery and also to assist local artists get their work shown in one of the numerous Singapore arts festivals. The same could apply across performance, literature and other artistic practices.

If something was done along these lines and if managed correctly, then other opportunities could be spun off. It is well established that arts events have a habit of bringing people together on friendly grounds and through those cultural connections things start to happen and the first steps can be taken to building all forms of business connections.

But here comes the cautionary notes. Having spent a bit of time in Singapore and in New Zealand (where I am as I write this), you will often see or hear of people who arrive from Australia who do not take the time to understand the complexities of the local cultures. 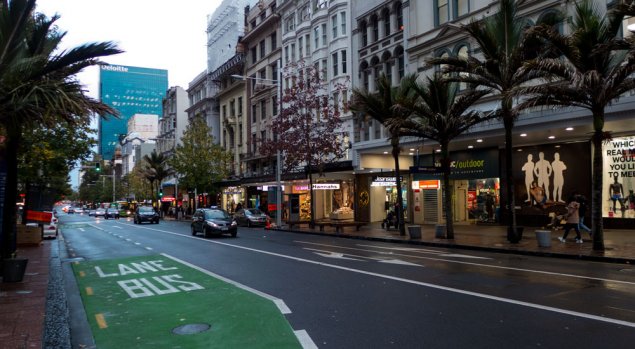 Both of these countries have a strong sense of their own culture and are very aware that Australia can sometimes treat its neighbours as if Australia is the only important country in the region. In many ways both these countries do not need Australia – and within that it takes some special efforts to convince them to simply deal with just one inland city, namely Canberra.

However, the one outstanding resource that Canberra does have is a strong arts and cultural base. By this I mean both the local activities as well as the presence of significant national institutions. All that could be marketed much better if handled by the right people.

I really hope that someone advising the Chief Minister has the capacity to see the benefits of working with the local arts sectors and is prepared to seek out resources to assist them in staging joint events both here and in Singapore and Wellington.

Acton - 34 minutes ago
As baby boomers pass into the final stage of life we will need more palliative care at hospitals, hospices and especially at... View
Breaking 1

Matthew Soall - 3 hours ago
Maybe ANU should be more focused on teaching students then running the place like a business. View
Capital Retro - 4 hours ago
The alarm bells are ringing now: https://www.abc.net.au/news/2021-04-23/anu-unveils-162-million-budget-deficit-due-to-covid-1... View
David Hennessy - 5 hours ago
Can’t imagine this ending other than positive View
Opinion 63

Peter Brierley - 3 hours ago
If I have to follow ALL the rules to drive my car (on the road) then why are these SAME rules not applied to ALL other road u... View
nerdfrenzy - 4 hours ago
I use a scooter to commute to and from work everyday. I'm always aware of people sharing the bike paths that I use. I do find... View
Jaeme Ogilvie - 4 hours ago
Escooter owners are not a problem as rule, I think its super important they are not grouped in here. Unfortunately there seem... View
News 5

Lea Powell - 7 hours ago
Jenny McInnes excuse me? How many families who are not on low incomes in this country receive welfare and numerous handouts t... View
Betty Meiksa - 8 hours ago
Jenny McInnes I am sure many will be willing to move but I think they should also be given the choice to choose. Overall, I b... View
show more show less
*Results are based on activity within last 7 days