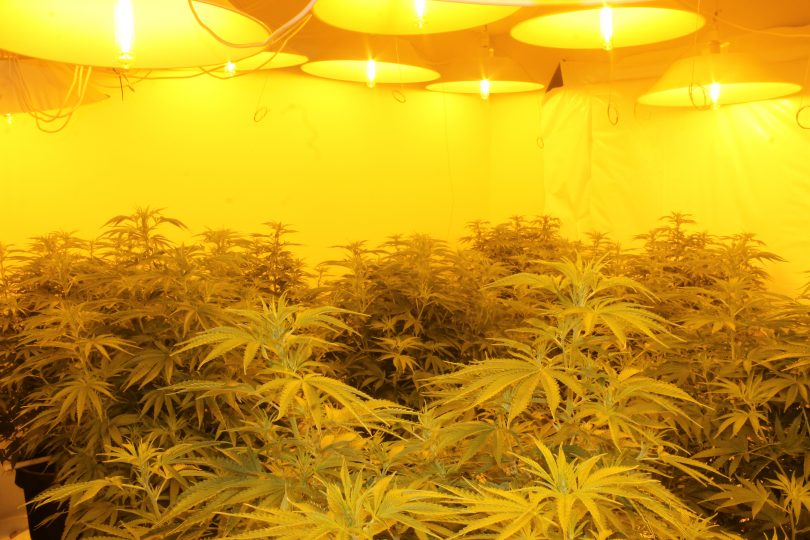 The elaborate hydroponic setup at the grow house at Moncrieff. Photos: Supplied.

ACT Police believe fake identification has been used to obtain rental agreements at four Canberra homes for the purpose of growing and trafficking large amounts of cannabis. 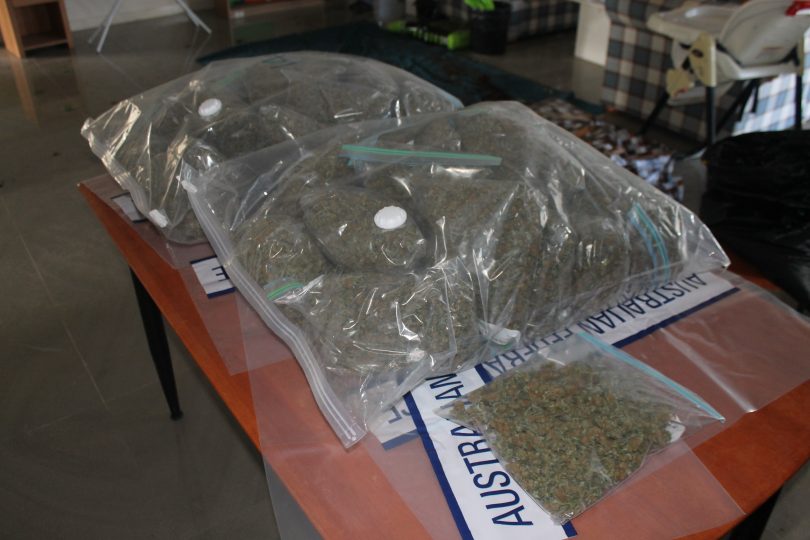 One man will face court on cultivating cannabis charges.

“Within each of these homes, sophisticated and extensive hydroponic setups were in place to support the cultivation of the commercial crops,” the ACT Policing spokesperson said.

A 44-year-old man has been arrested and charged for cannabis cultivation and trafficking offences following the search warrants at properties in Belconnen, Bonner, Moncrieff and Harrison.

The investigation has been conducted with the assistance of the Queensland Police and Australian Border Force.

The investigation began after Queensland police located the fingerprints of the man on the seizure of 30 kg of cannabis from a car in Willowbank, Queensland on 17 February.

During this investigation, police confirmed that fake identification was used to obtain tenancy agreements at each of the homes.

“There is no evidence that any of the homeowners were aware their properties were being used for commercial cannabis production and these homeowners will be many thousands of dollars out of pocket as a result of the damage and contamination of their properties,” the ACT Policing spokesperson said. 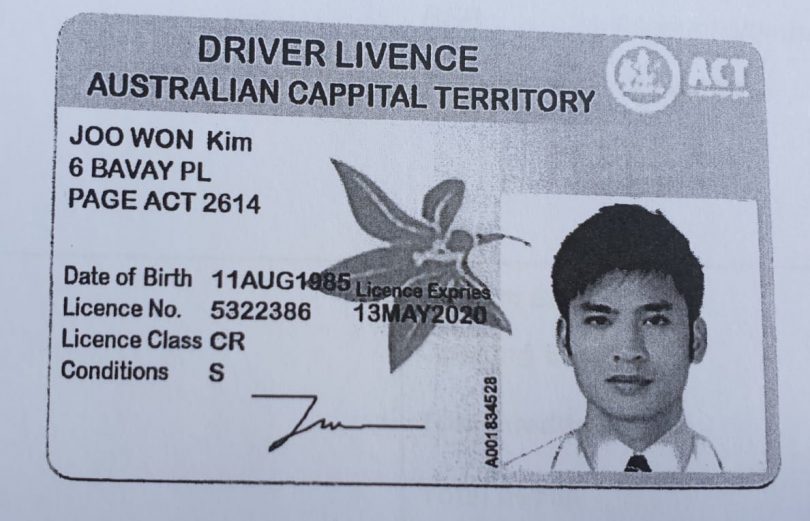 The fake identification used to obtain a tenancy agreement.

Police encourage anyone who is renting a property, especially property managers, to confirm the validity of documents they are provided via ID Match and view the fake identification documents released today by ACT Policing.

If you recognise these fake identification documents, please contact ACT Policing on 131 444.

Anyone with information about illegal drug cultivation or supply is urged to contact Crime Stoppers on 1800 333 000, or via the Crime Stoppers ACT website. Information can be provided anonymously.

Pretty obvious fake – ‘Driver Livence’ and ‘Expries’ should have rung some warning bells! 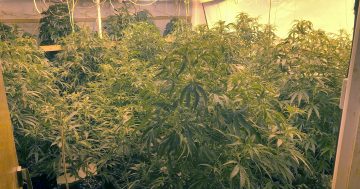 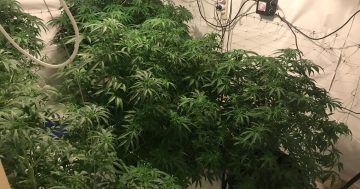