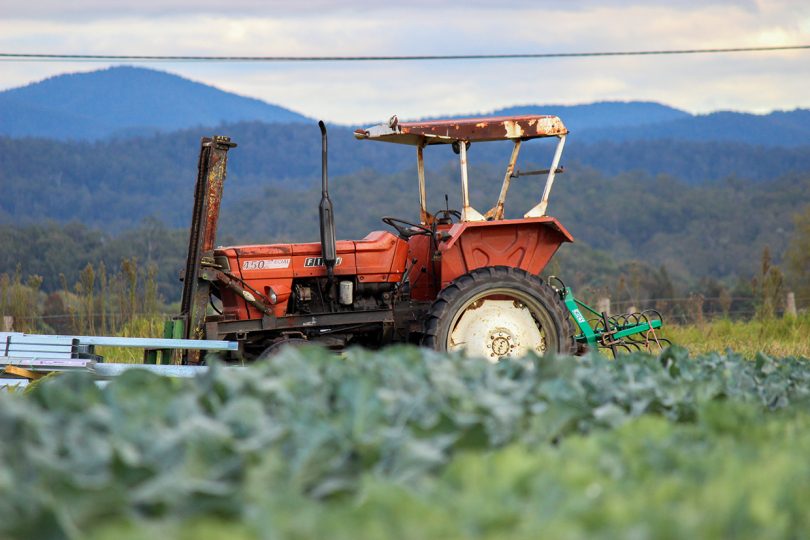 Two men have been arrested over an alleged rural crime spree in the Canberra region, where several hundred thousand dollars’ worth of farming equipment and chemicals were reportedly stolen.

NSW Police said the Monaro Police District’s Rural Crime Investigation Team and the Australian Federal Police began a joint investigation in May 2020 after a number of alleged rural break-and-enters and thefts.

In August 2020, a 25-year-old man was charged with breaking and entering a house to steal.

Then on Tuesday, 2 February, NSW Police arrested a 34-year-old man and a 29-year-old man at Queanbeyan Police Station. Both men were charged with two counts of breaking, entering and stealing, larceny and participating in a criminal group.

The charges relate to alleged thefts from businesses and properties at Googong, Hoskinstown and Primrose Valley, which are neighbouring localities to southeast Canberra.

Both men were granted conditional bail to appear at Queanbeyan Local Court on 29 March. 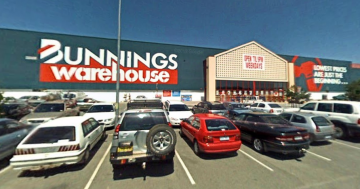