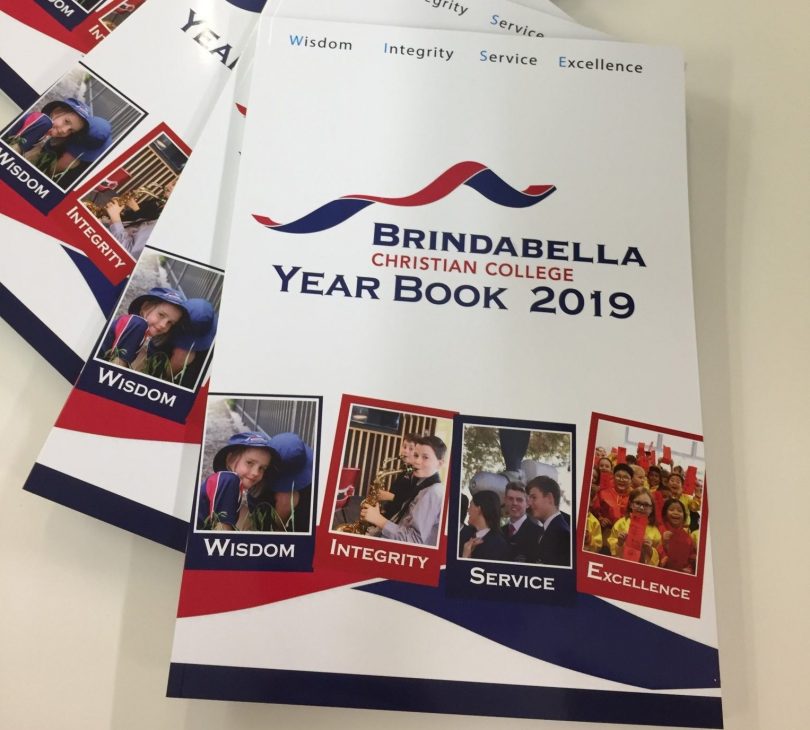 The development is the latest in a long saga at the school, now governed by a Board of just three including chair Greg Zwajgenberg. Region Media has approached Brindabella Christian College directly for comment multiple times.

A petition launched on change.org to support the Jayatilaka family in their dispute with the school has now garnered around 900 signatures from within the school community.

The petition began when the family’s enrolments were terminated after they raised concerns about governance with the Board. The family attempted to bring their dispute with the school before the ACT Civil and Administrative Tribunal (ACAT) to argue that the school had acted unlawfully under the ACT’s education legislation.

“As a community and affiliates of Brindabella Christian College, we do not support the termination of an enrolment, which directly impacts children, as an acceptable way to resolve a concern, complaint or dispute between parents and the school,” the petition says.

“These actions by the Board represent a growing pattern of Board overreach into operational issues, which have directly resulted in the resignation of many staff and several school principals; the dissolution of the Parents and Friends Association; and, threats of legal action against several school families.”

The petition asks Brindabella community members to sign and indicate their affiliation with the school, but also gives signatories the option to keep their names anonymous, and guarantees the petition will be presented privately.

“I started the petition to support the family and their cause because I thought there was a lot of public interest but it was hard to give a voice to that. This was a chance to give people a voice,” a current Brindabella parent said.

“Some families said they’d love to sign but are worried about the implications for their kids, as the Board is now proceeding with matters against a number of different parents.

“I’m anonymous because we’ve still got a child there and we’re anxious about the repercussions, but we wanted to show the Jayatilakas that there are people that support them”.

However, the plan to take the enrolment dispute to ACAT failed because the Brindabella Board established that the Tribunal did not have jurisdiction in the matter.

“Parents at the school and a whole community of people wanted to say that terminating children’s enrolment contracts to remedy a complaint was just not OK,” a former Brindabella parent told Region Media.

“When that didn’t work, we started a twofold appeal to Federal and State agencies to look into Brindabella’s governance and failure to protect the children. Hearing from the Federal Minister’s office that they are having a close look at the school is probably the best news we’ve had in a while.”

While both states and the Commonwealth provide education funding, approximately three in every five dollars of Commonwealth funding goes to private schools while almost all state and territory funding goes to public schools. Information provided to the ACNC shows that from a total income of $20,211,387 at last report, Brindabella receives 47.16 per cent of its income from government grants. Total expenses were $18,413,031.

The ACNC site also shows that while Brindabella previously described its charitable purpose as advancing education, it has solely defined that purpose since 2018 as “advancing religion”.

Most, although not all, independent religious schools define their purpose as “advancing education”, while Christian Schools Australia, of which Brindabella is a member, registers joint intentions regarding both religion and education.

Concerned parents say that any schools registered in the ACT must comply with five criteria, including guarantees of child safety and welfare and an effective complaints policy.

“Safety of children should not be a tick box at the time of registration,” a current parent said. “We are hoping now that the Federal minister is involved there will be more consideration and oversight. The best interests of children need to be far above the interests of the institution.

“We want [the college] to thrive and do well but we have a Board and one member in particular who are completely focussed on their own vision.

“It beggars belief they have been able to operate like this for so long.”

I don’t know why they bother with their profligate advertising on all the buses.

Church schools are federally funded up to 80% of SRS, as the nation’s preferred provider. They retain uncapped fees, selective entries, rights to discriminate. No other OECD nation works the funding like this.

Can it be any mystery if they “been able to operate like this for so long”? Only the virus is delaying special legislation to give them extra powers to target minority groups.

Until we discuss the present system for what it actually is, not likely, the BCCs of the nation will continue to “surprise” us.