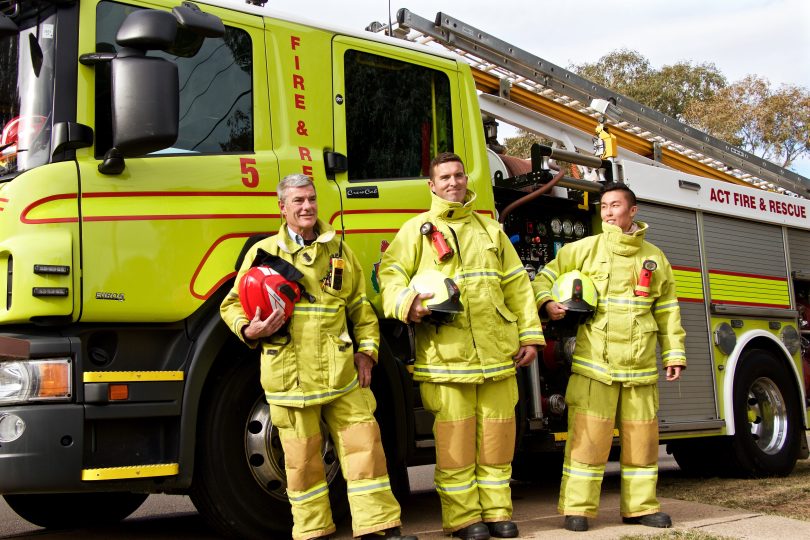 Seasoned members of ACT Fire and Rescue on the job in Canberra this week. Photo: Michael Weaver.

ACT Fire and Rescue is fighting fire with more firefighters as the next wave of an ongoing recruitment process to find another 99 people during the next three years begins.

The latest recruitment round closes in July for prospective firefighters to begin the process for acceptance into recruit college in January next year.

Based on last year’s growing interest in the profession when more than 500 applications were received, Acting Chief Officer of ACT Fire and Rescue Matthew Mavity encouraged those who had previously been unsuccessful to keep trying.

“We’re also encouraging those who have missed out in previous recruit rounds to reapply for our 2022 Recruit Colleges as many have become successful on their second and third attempt,” Acting Chief Officer Mavity said.

“Whether you’re ambitious, a challenge seeker, looking to help your local community or just looking for a rewarding career and lifestyle, we strongly encourage you to apply when applications open for the next intake.

“Being a firefighter is no ordinary job – the work is varied, challenging and rewarding.” 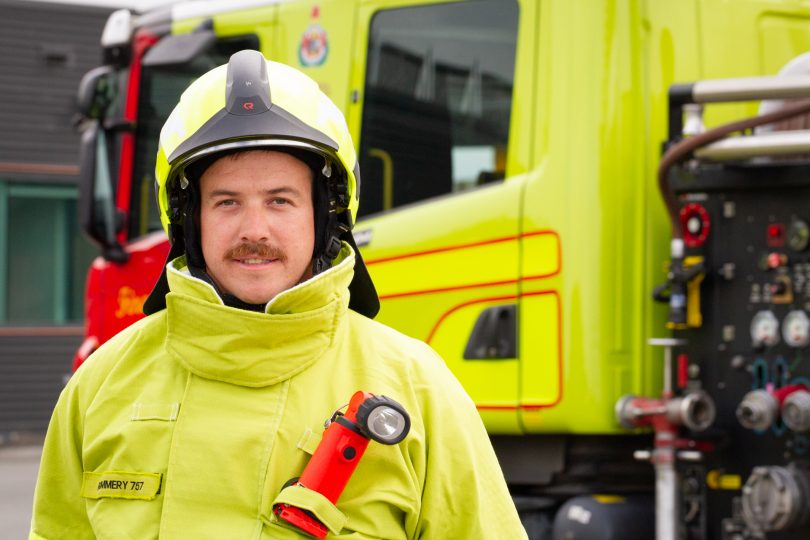 The most recent intake in December last year saw 17 new firefighters welcomed to ACT Fire and Rescue, including an aerospace engineer and a freestyle motocross rider who swapped jumping through fire hoops on a motorbike to running rings around fires.

“I got a bit sick of getting hurt,” said Sam Rummery who is also following in the footsteps of his uncles and become a firefighter.

“I have a young family now so was looking for something a bit different to stay in Canberra.”

The recruiting process is a challenging and competitive one but made easier for those who have prepared, according to firefighter Tim Burgess.

“It’s a very competitive process, but the people who get in on the first attempt are the ones who have done the research, know the role and have spoken to firefighters,” he said.

The process also involves a rigorous fitness test where applicants must achieve a level of 9.6 on a beep test – although a second chance is given to those getting to level 7.6.

A further round of testing involves balance, a ladder and tower climb, a vertigo test and a claustrophobia test, along with various equipment carry tests.

Applicants will also be interviewed by two senior firefighters and must also pass a medical and psychiatric assessment.

Successful applicants are then offered a place in the recruit college from January to July next year.

Police and Emergency Services Minister Mick Gentleman encouraged ambitious Canberrans who are ready, willing and able to apply to become a firefighter.

“Between now and 2024, we’re recruiting 99 additional firefighters on top of our existing numbers to ensure the ACT’s frontline emergency services are well resourced to keep Canberrans safe,” Mr Gentleman said.

“We strongly encourage people from a broad range of backgrounds to apply – in particular women, Aboriginal and Torres Strait Islander people, people from culturally and linguistically diverse backgrounds and people from the LGBTIQ community.”

Applications for the next firefighter intake open in July. More information on the recruitment campaign can be found at esa.act.gov.au/readywillingable or get a taste for what it takes in the video below.

Matthieu Lefebvre go for it mate !!!

Julien Lefebvre Matt- I think you would love it. Do it! 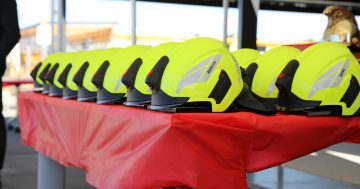 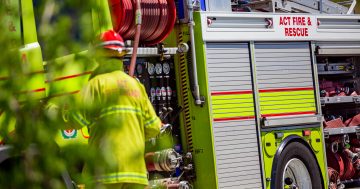 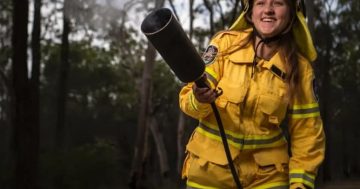 Fire claimed their town, now Mogo's young women learn how to fight back 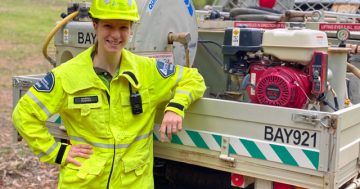