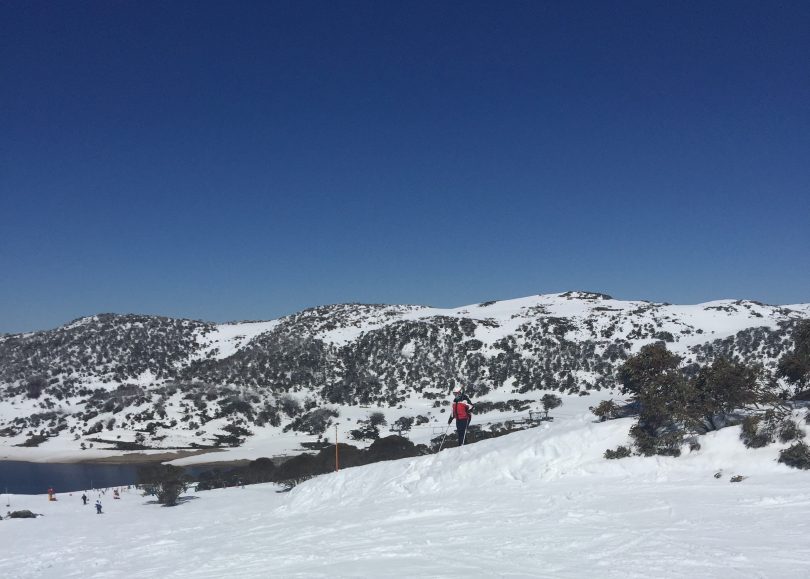 Flying to the snowfields should be the icing on top of an idyllic weekend, especially this winter with meteorologists anticipating the best falls in many years to cover the mountains.

But 28 years ago, the allure of crisp, white slopes ended in tragedy near Goulburn for six people aged in their 20s, including the 23-year-old pilot who’d been hired to fly them to the ski fields.

Late one Friday afternoon in June 1992, the group stowed their skis in a Beechcraft twin-engine plane and took off from Bankstown Airport, exceeding the maximum allowable take-off weight by 180kg.

Approaching 7 pm, the plane disappeared from radar northeast of Canberra.

Meanwhile, in Goulburn, Leon Oberg had just finished his dinner when I phoned him to say police were looking for a plane that had crashed. The former photographer – and then Town & Country Magazine editor – knew the search area, so he collected me and we headed for The Loaded Dog Hotel in Tarago.

I was editor of the Goulburn Post. Already an hour had passed from our deadline. We needed to find the plane quickly.

Having photographed numerous plane crashes, Leon wanted to get to the site before authorities, who would block our access. At the pub, I quizzed drinkers on what they knew about the plane crash. All of them shook their heads, annoyed at being grilled by a stranger.

With the little information we had, we headed east, our headlights sweeping along back roads in pitch-black darkness. Eventually we came across a large group of Goulburn police preparing to search the area, with a map spread across the white bonnet of a four-wheel drive vehicle.

I stepped back from the scene at the sound of a helicopter. My abiding memory of that night is the chopper’s eerie silhouette against the moon. 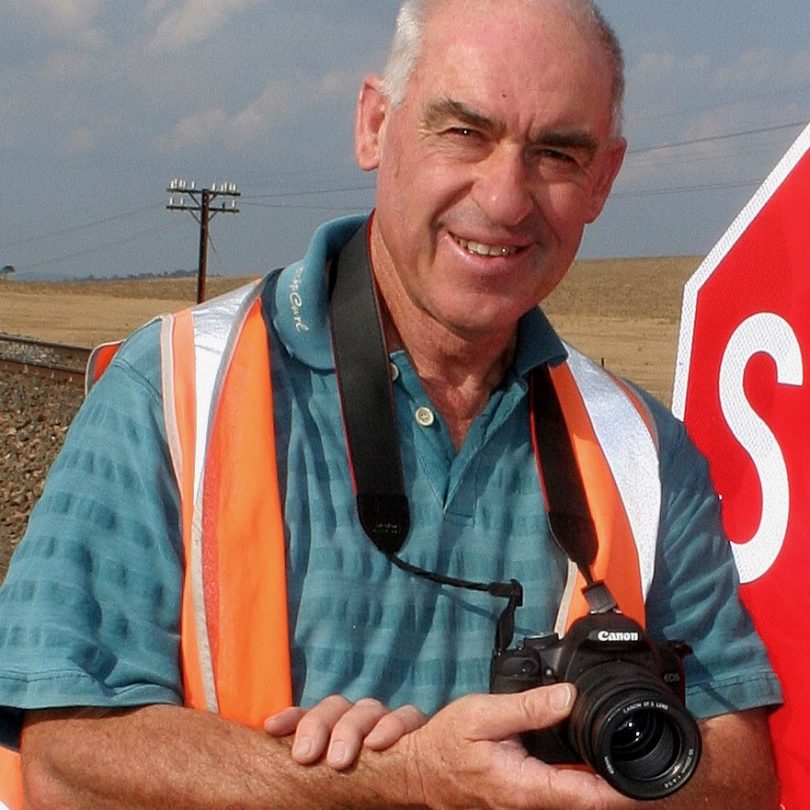 We found nothing so returned home unaware of two extraordinary turn of events that would unfold over the weekend.

The first was, instead of banning the paper from the crash site, police called our photographer, Darryl Fernance, to photograph the wreckage after it had been found early the next morning.

Foremost in Darryl’s mind as he was confronted by a tragic tangle of wreckage and passengers was advice from then detective sergeant John Goldie, an outstanding investigator who later helped solve the Ivan Milat backpacker murders: look through the lens, see everything in black and white, and remember the spirits have left their bodies.

The strewn wreckage was 45km northeast of Canberra. The Bureau of Air Safety Investigation report found the plane had been travelling at about 330km/h before slamming into trees. Some trees were up to 12m high and were flattened along with fencing when the plane careered along the ground, bouncing after the first contact, rupturing fuel tanks and travelling another 20m before hitting a log. 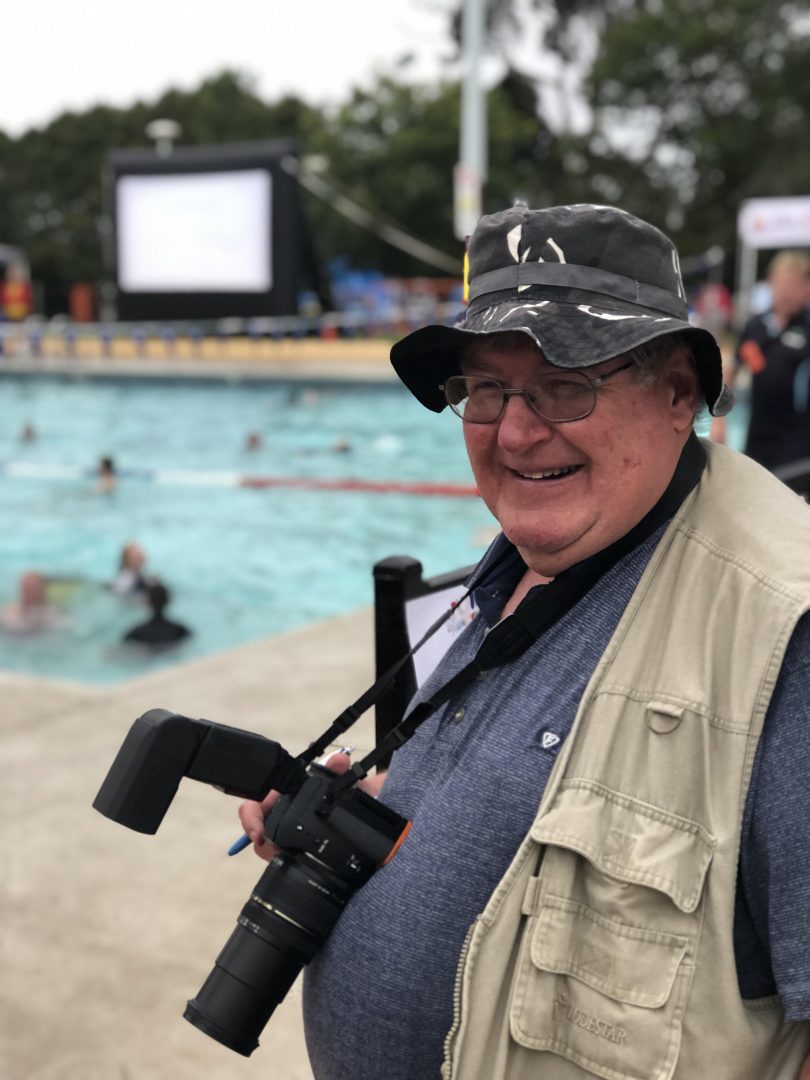 Only when he had finished his gruesome task and was driving back to Goulburn did the enormity overwhelm Darryl.

“I stopped momentarily; I had to get my thoughts together,” he said. “I saw a police officer and unloaded on them. I had to. It was all too much coming back into my brain.”

Unbeknown to me at the time, Darryl had handed over his negatives to the police, who returned them after they had taken what they needed. During the course of many years, he had built a trusting arrangement of sharing information for photographic services.

The second shock arrived later that weekend with a phone call at home from the Goulburn Post’s owner, John Armati. His children, aged in their 20s at the time, were worried those killed were their friends. Unable to contact them, they became frantic.

Could I find out if the names were being released? “Yes,” I had answered over the phone. The names were released and I read them out. Their worst fears were confirmed.

Several factors brought down the plane, but above all, it seems caution was thrown to the wind in order to reach the snow quickly.

chewy14 - 2 hours ago
The solution to this is simple. Instead of building more public housing, the government should divest itself of almost all of... View
JC - 13 hours ago
So so true. With social media such as this type of site and Facebook etc so many political decisions these days are about opt... View
Food & Wine 2

dulynoted - 3 hours ago
the electricity market in australia seems rigged, we pay way more for electricity than other countries with similar generatio... View
Capital Retro - 4 hours ago
Then there is the "thermal runaway" risk if these things catch fire: https://stopthesethings.com/2020/03/01/giant-batteries-b... View
Ol L - 5 hours ago
This would be great however I foresee yet another hike in electricity prices if it goes ahead View
Food & Wine 50

@The_RiotACT @The_RiotACT
Can you have a rewarding career and live regionally? @allinsure’s newest senior account executive Sarah Townsend says yes, you can https://t.co/6wZv0NBaEG (17 minutes ago)

@The_RiotACT @The_RiotACT
Been struggling to find a builder? CBR builders are run off their feet + some certifiers have been forced to knock back work due to heavy demand https://t.co/fw5smqrSRU (47 minutes ago)

@The_RiotACT @The_RiotACT
The National Folk Festival is looking for a new general manager at a precarious time for the annual Easter event https://t.co/MXXAch4FnU (2 hours ago)