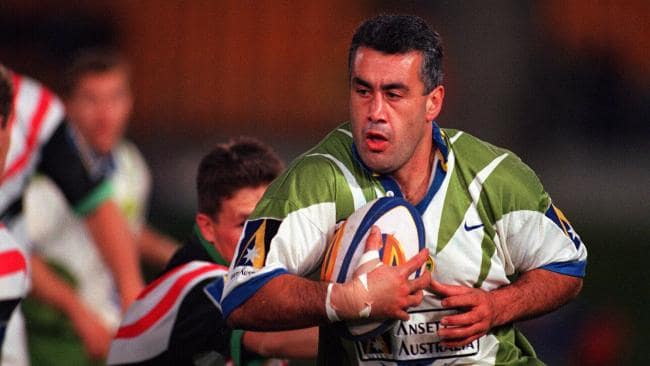 On the field, Quentin Pongia was one of the most uncompromising footballers I have ever seen. Every hit up from a rival was almost seen as a physical challenge.

Quentin now faces the biggest challenge of his life as he battles cancer. Those close to him say he is very ill. Such is his condition that he is unable to work and provide for his family.

In recent times he has been working as a welfare officer with Manly, after being involved with various coaching roles at the Raiders.

The news of his ill health has rocked the NRL community, so much so that they are rallying to help him cover costs for his care.

Quentin played 67 games for the Raiders and had stints at the Roosters, the Warriors, and Wigan as well as 35 tests for New Zealand.

The Raiders have combined with Manly and other NRL clubs, along with Allbids, to auction rugby league memorabilia and a number of extremely unique experiences.

Rob Evans from Allbids says it highlights the massive support network of rugby league. “This is simply what the rugby league community and, in particular, the Canberra Raiders do. They look after each other. We have been involved with the Raiders for 17 years and the culture of looking out for past and present players is so prominent. We feel privileged to be able to help and hope that these funds can support Quentin and his family so they can keep fighting. I hope they find some comfort in knowing that the Raiders’ community still really cares about him.” 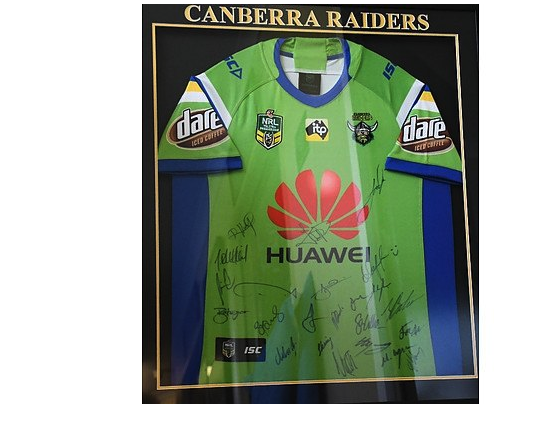 You could be the owner of this Canberra Raiders’ jersey through Allbids.

Jason Mathie from the Raiders says, “The ‘Forever Green’ concept was launched a few years ago with the pledge that no matter how many games you played for the club, the club would always be there to support you. Whether they have one game or 200, once a Raider, always a Raider.”

To that end, Allbids are auctioning all memorabilia online to raise funds for Quentin. 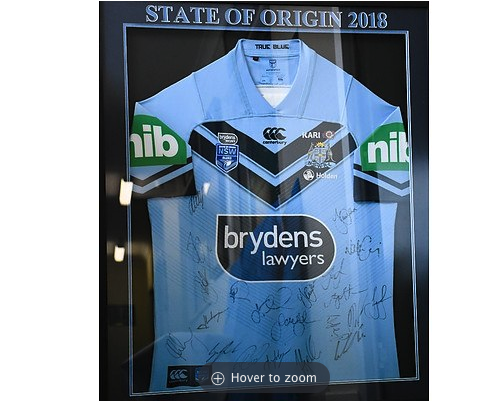 This NSW State of Origin jersey could be yours through the Allbids auction.

There are Club jumpers, State of Origin jerseys, the opportunity to be the 18th Raider on match day, dinner with the Raiders, a box at a game, and a Jamala Wildlife Lodge Gift Voucher.

You can lodge a bid for the items here.

The auction ends on 27 February.

Deref - 24 minutes ago
It'd be handy to know the vaccination status of those in hospital and the ICU. View
Property 20

Sam Oak - 36 minutes ago
Ken, but the other 50% is usually taxed at the highest tax rate of 45%. Add the fact that normally your deposit to buy the ho... View
chewy14 - 7 hours ago
"And that’s exactly my point. The ordinary Australian family is not expected to have financial nous which makes property su... View
Food & Wine 1

@the_riotact @The_RiotACT
#Jerrabomberra residents have been waiting for a high school for decades, but will it be big enough when it opens its doors in 2023? Plans for the new school have been released and locals are concerned https://t.co/hrpMDRz4yg (32 minutes ago)