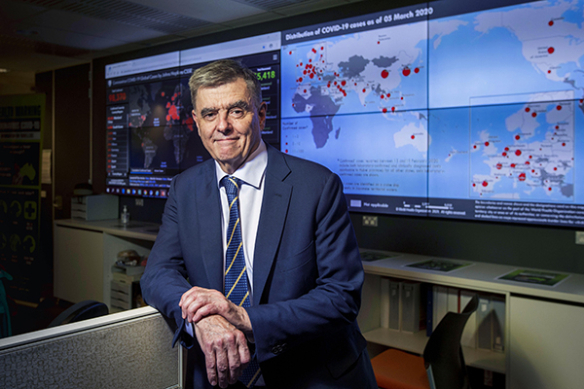 Former federal Chief Medical Officer Dr Brendan Murphy has been named as the 2021 ACT Australian of the Year. Photo: Supplied.

Dr Brendan Murphy, the former Chief Medical Officer who shot to prominence as the face of Australia’s pandemic response, has been named as the 2021 ACT Australian of the Year.

Dr Murphy is currently the Secretary of the Department of Health.

READ MORE Rallying and recycling: How bottle lids ended up being used to make prosthetics

The four recipients will join those from other states and territories at the national awards on Australia Day next year.

Ms Anderson, 76, is the inaugural patron of the Women’s Safety Services of Central Australia and has presented to the United Nations Working Group on Indigenous People.

An Alyawarre woman, she has had an illustrious career working towards Indigenous reconciliation and became the inaugural patron of the Women’s Safety Services of Central Australia.

Ms McClelland, 24, works as a youth worker with the Salvation Army and as a volunteer with the Youth Reference Group at Headspace Canberra to help advocate for the rights and wellbeing of young people in the ACT. 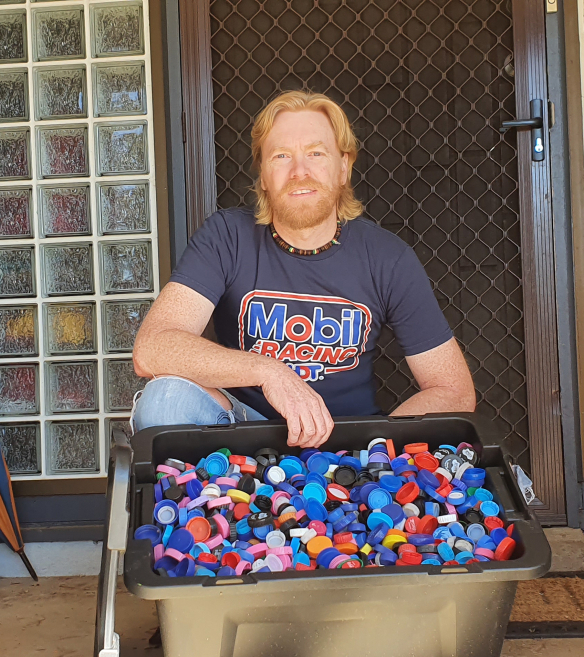 She is passionate about the mental health of young people and works extensively with 16 to 25-year-olds experiencing, or at risk of experiencing homelessness.

The founder of Lids4Kids, Mr Miller, 44, has been recognised for his contribution to the environment and kids around Australia.

His organisation collects plastic lids to be recycled into sustainable products for children, such as prosthetics for child amputees.

Lids4Kids now has over 25,000 participants across the country and was receiving more than 50,000 lids a week in February this year.

It was a very logical decision.

No nurses, no doctor but the chief medical talking head. May as well go back to giving the Aussie cricket captain father of the year.