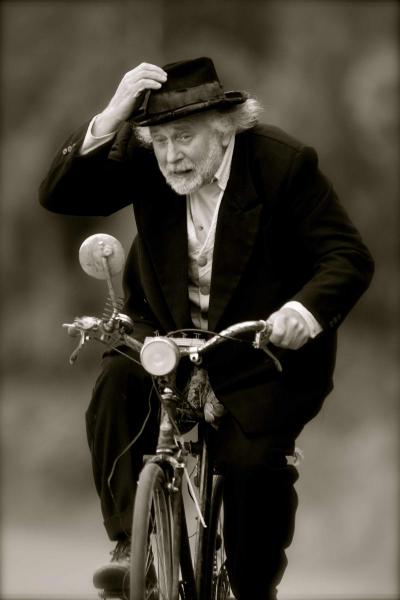 Banned by censors, lauded by Sigmund Freud, now performed live by Justus Neumann at the National Film and Sound Archive of Australia

Originally banned in 1904, the play explores transgressions between classes before and after a sexual encounter.

This is a rare opportunity to experience the play which has elicited violent critical and popular reactions since its release; the performance by a native German speaker is intended to fully capture the force of the play as it was intended.

Presented by the Austrian Embassy, Canberra, the Goethe Institute and the National Film and Sound Archive

7pm – 8pm (no admittance once performance has commenced)

Carly Maree - 1 hour ago
I love how people act surprised when this city has some of the worst crime I’ve ever encountered? I lived in Sydney for 8 y... View
theroundone - 13 hours ago
Who's getting punished, though, asides from law abiding rates payers in this city? A racial or sexist epithet is treated more... View
Opinion 15

Colette Robinson - 3 hours ago
As both a pedestrian and cyclist on shared paths, I am so sick of the arrogance, double standards and behaviour of certain cy... View
Peter Major - 3 hours ago
get then off the road would be progress View
Aleksandar Vujić - 5 hours ago
Anthony Olivera gives cyclists somewhere to ride so they don't share the footpath with people, wont give motoring enthusiasts... View
News 1

HiddenDragon - 4 hours ago
The report aired on ABC Canberra news tonight about the devastating impact of the hailstorm on important crop resilience rese... View
News 12