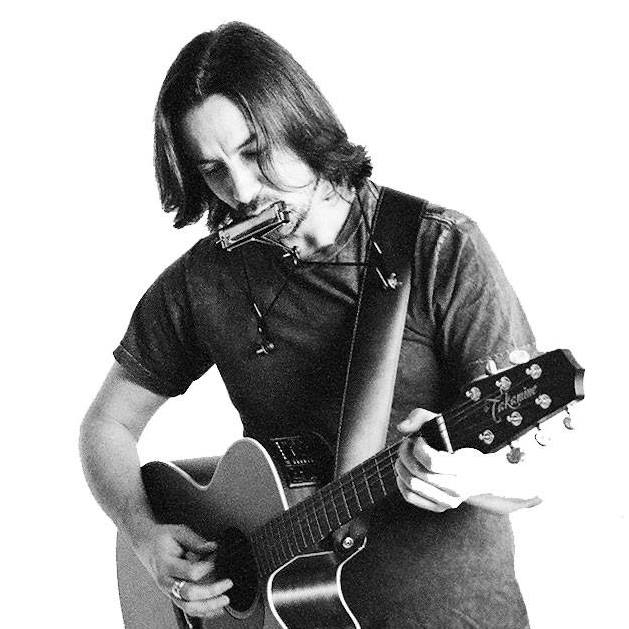 Discovered by Malcolm Young and trained by Harry Vanda, Mitch Grainger is one of Australia’s most talented and experienced blues and roots musicians and producer.

Mitch played guitar and harmonica with The Beefs and Bondi Cigars, before forming his own band Papa Lips and, later, going solo. Since his solo album “Love & Demons” in 2006, Mitch’s voice and music has been heard in movies and TV shows.

Finally, out of recording and into the spotlight, see Mitch wow us with classic and traditional blues songs from his latest album, “The Blues”.

Michael Quirk - 17 hours ago
Charny Barney bus rapid transport would operate on its own right of way. Suggest you look at the Brisbane metro to be operati... View
Ric Hingee - 18 hours ago
Charny Barney You really are a clown and I suspect a pretty bad one at that. View
Ric Hingee - 18 hours ago
Justin Watson We are talking about rubber wheeled trains running on an imbedded fixed course, not on a normal road. View
ACT Election 24

Evan Hawke - 19 hours ago
Darron Marks I totally agree that the roads in Gungahlin use to be shocking and roads like horse park drive needed upgrading.... View
Darron Marks - 1 day ago
The increased spending to duplicate some of our arterial roads has made a difference you are correct. But to say there wasn't... View
Evan Hawke - 2 days ago
Glory Hammer I totally agree that every area needs politicians who fight for there areas. Most of the politicians in my area... View
Property 10

thebscaller - 1 day ago
Joke of a leader and party. They are making some bold statements and promises that don’t add up. There is no way these prom... View
Acton - 1 day ago
A conservative is someone who is averse to change. The Labor Party has now held government in Canberra for 19 years, proving... View
JS9 - 1 day ago
"The problem would appear to be how to pay for them and it’s not easy to pin down Mr Coe on where the money will come from... View
ACT Election 12

Two years on from his appearance on Love Island and Canberra electrician Grant Crapp still receives death threats on Instagram. "To...
ACT Election 43

The ACT is on track to have more light rail elections than routes after the Canberra Liberals committed to conducting...

@The_RiotACT @The_RiotACT
Visual artist Dean Cross's work will go on show in Goulburn after he became the first recipient of The Good Initiative, a new $20,000 grant & mentorship program https://t.co/tnFMTyBl20 (42 minutes ago)

@The_RiotACT @The_RiotACT
Canberra has been left at the A-League altar many times, so why is Michael Caggiano so committed to the cause? https://t.co/6z3ePOrFdu (1 hour ago)

@The_RiotACT @The_RiotACT
To support the RSPCA's annual Cupcake Day, local bakers have created cupcake kits to be sold online and at South.Point Tuggeranong on Saturday, 26 September https://t.co/6xPkxs4BiY (2 hours ago)