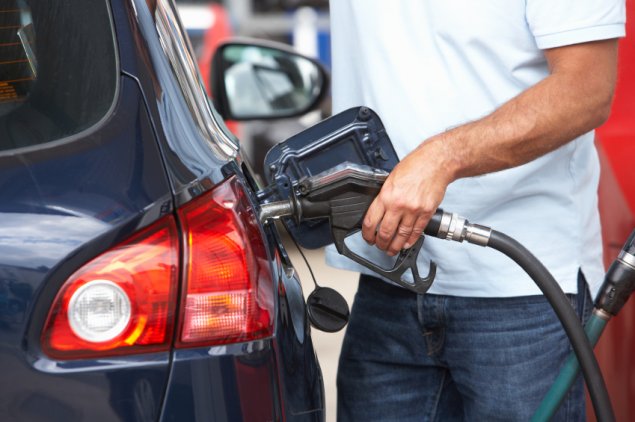 The typical Canberra family pays out $16,268 each year in household transport expenses with fuel costs increasing by $274 per year according to the latest data released by the Australian Automobile Association.

The latest Transport Affordability Index for the quarter up to March 2017 shows that Canberra had the third highest rise in fuel costs behind Darwin (a $306 annual increase) and Hobart ($306).

The city’s fuel costs have increased by $62 above the national annual price rise and by $129 more than Brisbane’s annual fuel price rise.

ACCC Chief Executive Michael Bradley said fuel was the number one contributor to the national increase in transport costs over the quarter to March 2017.

“The fact Government fuel excise increased to more than 40 cents a litre for the first time from 1 February 2017, means the average family now pays $1,035 in fuel excise each year,” Mr Bradley said.

“Public transport was also another cost that increased significantly due to fare rises in Melbourne, Hobart and Canberra.

“Other increased costs faced by the average family included tolls, new car servicing and new car prices which had a flow on impact on car repayment costs.

“The increasing costs borne by households for land transport highlights the need for all governments to develop policies and make infrastructure investments that will make transport more affordable.”

The Transport Affordability Index report states that Canberra is the fifth most expensive capital city in Australia in terms of household transport costs, which make up 11 per cent of household income for the hypothetical Canberra family (a couple with children and two cars).

“Canberra was the most expensive capital city for car loan repayments due to the slightly higher cost of buying a car. It also recorded the second highest costs for registration and licensing, and third highest costs for fuel,” the report stated.

“Canberra has relatively affordable public transport which is the third most affordable in the country, which cost $498 per year less than the national average.”

Linda Gee - 47 minutes ago
Jeez, that's not good. 😥 View
Meg Redmond - 54 minutes ago
I’m not sure it is Linda Gee he is struggling to get one at 4000.00 showed available to me yesterday he tried to book it an... View
Linda Gee - 2 hours ago
Good news for you Alex Suter Redmond . View
Opinion 21

Capital Retro - 11 hours ago
Violent home invasions targeting keys for owners' luxury cars are now out of control in Canberra. Very few details are subjec... View
Daniel Lesky - 13 hours ago
Jason Malcolm could be worse not like she needs to go to charnwood View
Lisa LaMaitre - 17 hours ago
No-one pays attention to crime in Canberra until it impacts them! We closed a Gungahlin based business over 10 years ago afte... View
Lifestyle 1