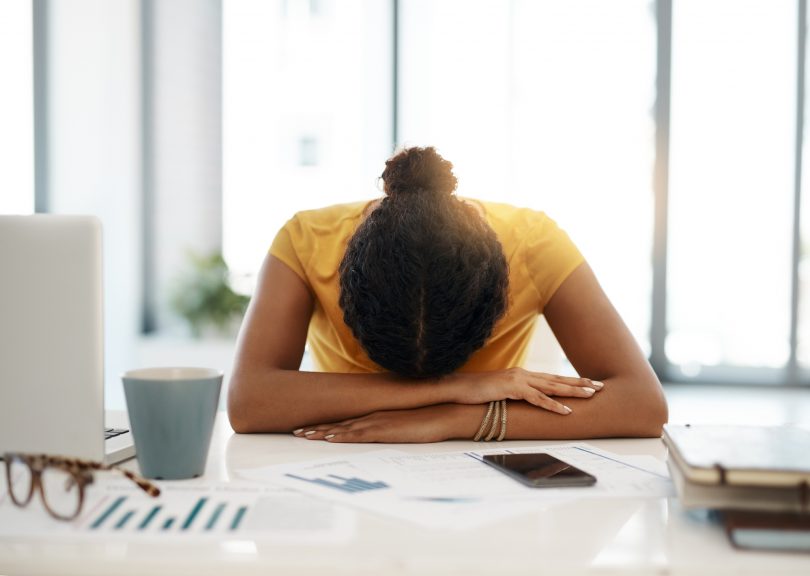 Women comprise the majority of public sector workers but continue to be overrepresented in the lower-wage classifications. Photo: File.

In a progressive city like Canberra, you might be forgiven for thinking that all the issues around gender equity in employment have been solved.

We have low unemployment, high wages and a highly educated community. With all of this going for us, it’s hard to believe there is still a problem with gender pay inequity.

A joint report released by the ACT Council of Social Service (ACTCOSS) and the Women’s Centre for Health Matters (WCHM) has revealed that Canberra is not immune to gender inequity in the workforce. It has found that while women in the ACT are well educated and employed, they are most likely to work in industries that have low incomes, even when the qualification requirements for these roles are increasing. This, in turn, creates inequality and disadvantage that is rarely recognised in the general discussion of our labour market performance.

The report, titled Creating Opportunity or Entrenching Disadvantage? 5 Years on – ACT Labour Market Data Update, is a gender-based analysis which aims to provide data about the different experiences of gender in our current workforce. This is the second report, with the first one released in 2014.

This report has been released in the context of the reality that ACT has been a strong economic performer for many years, and has a strong labour market. However, as this report shows, there are significant differences in wage levels, full-time versus part-time work and seniority levels occupied by women depending on the industry that is being examined.

While our labour market is shifting, the public sector is still our largest employment sector and in this sector, women are doing better than they have in the past. Analysis found that women comprise the majority of public sector workers, but continue to be overrepresented in the lower-wage classifications.

However, the number of women in senior executive positions has grown from 41.9 per cent to 47.8 per cent over the past five years.

Conversely, in our second largest employing industry, the Healthcare and Social Assistance Industry, which is female-dominated, things are not rosy. While the education levels of this workforce have increased over the last five years, welfare and early childcare workers’ wages have not increased at the same level as other work across the sectors and below-average earnings were the norm across all occupations.

The report also tracks the changing nature of work.

It also confirms that the proportion of full-time jobs is decreasing compared with part-time jobs. This has major implications for female workers. While more women than men tend to seek out part-time work, under-employment remains a key issue. Even when part-time work is the preference of workers it has career-long impacts, including lower levels of superannuation, impacts on career progression and lifelong earnings.

Low wages and income disadvantage have real impacts. It means that in the ACT women are more likely to be living on low incomes, and are over-represented in the lowest 40 per cent of income groups.

If you are a member of the Aboriginal and/or Torres Strait Islander community, over 80 years old, a single parent, a carer, in newly arrived communities or have a disability, your likelihood of being on a low income significantly increases. This suggests the refrain that “the best way out of poverty is to get a job” is not quite as simple as it suggests. It suggests that even if you get a job, you may still be struggling to make ends meet due to the fact work is low paid, part-time and with few options for pay increases in the future.

What do you think we should do to improve employment opportunities for everyone in Canberra?

I recall reading research that indicated that the gap was more a ‘motherhood penalty’ (https://home.kpmg/content/dam/kpmg/au/pdf/2019/gender-pay-gap-economics-full-report-2019.pdf) than a gender equity issue.

I am in no way trying to denigrate the importance of child-raising – it is ultimately the purpose of the entire exercise, but sometimes I think we are going about this in the wrong way. If we instead pushed for a more equitable arrangement over caring responsibilities we may get better traction on the paid employment issue. When every parent takes the same amount of responsibility for caring for kids, we have an even playing field for assessing the extent of other inequities.

You don’t want equality. You want preferential treatment for women.

It’s funny that I don’t think you could do a better job than this report of showing that actual gender inequality and discrimination barely exist (if at all), in the ACT.

Equality of outcome is not Equality.

The reasons why people have different life outcomes has almost zero to do with sexism in the ACT and everything to do with individual choice. People dont miraculously wake up in these jobs, they are deliberately choosing them becaise they suit their lifestyles and often have significant non-monetary benefits attached to them.

You also have to laugh when the discussion about the APS stats here only focuses on the SES, when 60% of the entire public service is now female. Oh when will the horrible inequality end.

JC - 8 hours ago
So so true. With social media such as this type of site and Facebook etc so many political decisions these days are about opt... View
JC - 9 hours ago
If they are renting an ACT government property and no longer have a need for a property that big then yes they should be move... View
Max Kelty - 16 hours ago
Bel Lee your housing manager mustn't be doing their job then or else processes have changed. When I was a HM at HACT people w... View
Lifestyle 26

Jacq Miller - 12 hours ago
shame there are no longer all 4 in situ View
Barry Matson - 15 hours ago
of what? View
Michael Guina - 15 hours ago
It has to start somewhere and those two buildings are living example . View
Lifestyle 13

@The_RiotACT @The_RiotACT
When Courtney Haywood Whipp’s hop vines were destroyed in a bad season, the horticulturalist came up with an innovative alternative – making hop wreaths https://t.co/D8BKSo08EU (16 minutes ago)