Get to know your Cavalry: Q&A with Zach Wilson 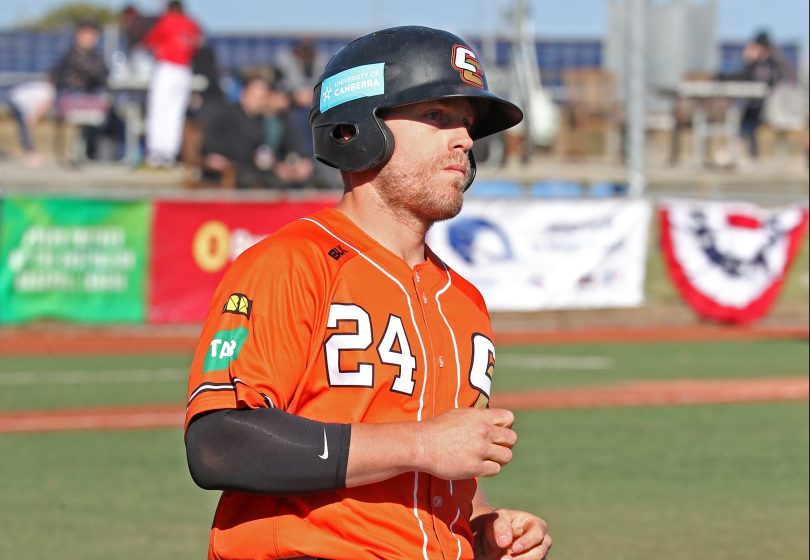 For Canberra Cavalry star recruit Zach Wilson and his partner Bri, their stay in Australia’s capital city was only meant to last for four months until the ABL season was complete.

But thanks to the Cavalry’s backroom staff and an unofficial recruiting team of former players who have gone the extra mile to make sure the couple felt at home in Canberra, the couple are tossing up the idea of making Canberra their second home for a little while longer.

The former New York Yankee draftee has only been in the nation’s capital a couple of weeks but has already settled in comfortably to the city. He might not know how to pronounce ‘Manuka’ or like the taste of Vegemite, but he is ready to call Canberra home.

“We have been here two weeks and we are loving it out here. Donn [McMichael] and Dan [Amodio] have been a huge help and they have done more than what I could have asked for,” Wilson said. “We are even thinking about staying out here for a bit after the season because the staff have already found my partner a job which is great. They have gone the extra mile.”

Region Media caught up with one the Cavalry’s new American recruits to get to know more about the man under the helmet and find out what makes the 28-year-old tick. 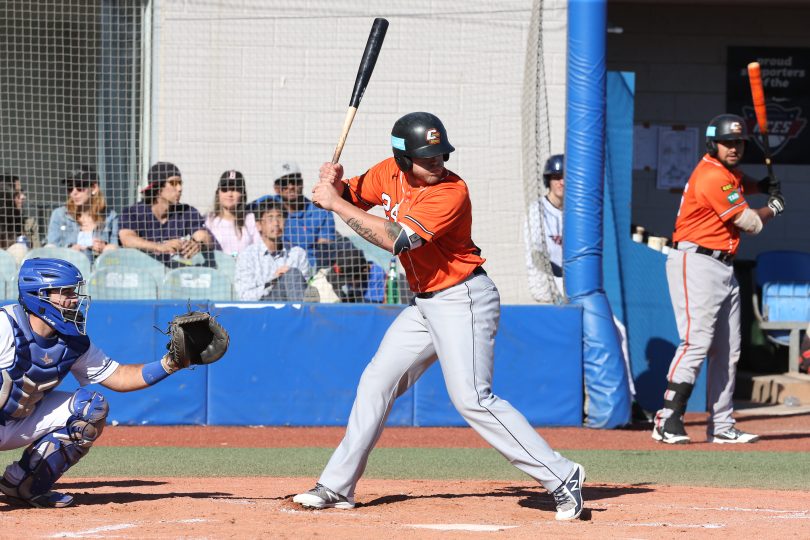 Why did you decide to play for the Canberra Cavalry?

“I heard about playing in the ABL for a couple of years from a couple of guys that I have played with. Brian Grening was my contact to get out here and we played together for a couple of seasons in the US. So I got in contact with him to see if I could come to Canberra and play.”

How have you found playing with the Cavs so far?

“It is a great bunch of guys and everyone gets along really well. We had a rough opening series but it was the first weekend so everyone was still getting settled in. We know what we are capable of, we just need to let everything fall into place and get into a rhythm. The Cavalry also had a rough start to the season last year and they ended up in the Championship series so it is still early days.

Why did you first start playing baseball?

“I first started playing when I was little because my Grandma actually got me into it. My family are big Dodger fans and my Grandma bought me a little baseball bat and I used to hit little bouncy balls in the front yard and that is where it all started. I fell in love with the game and have been playing it ever since and I want to keep playing the sport until I can’t play it anymore.

What are your aspirations going forward?

“I want to travel with my baseball. I didn’t realise there was anything else outside of affiliated baseball until I got released and I got a call from a random team who I had not heard of before. That phone call really excited me because it meant I could still play baseball anywhere across the world. I played in Canada last season and now I am here in Australia. I would love to play in every single league that I can and enjoy it as much as I can. 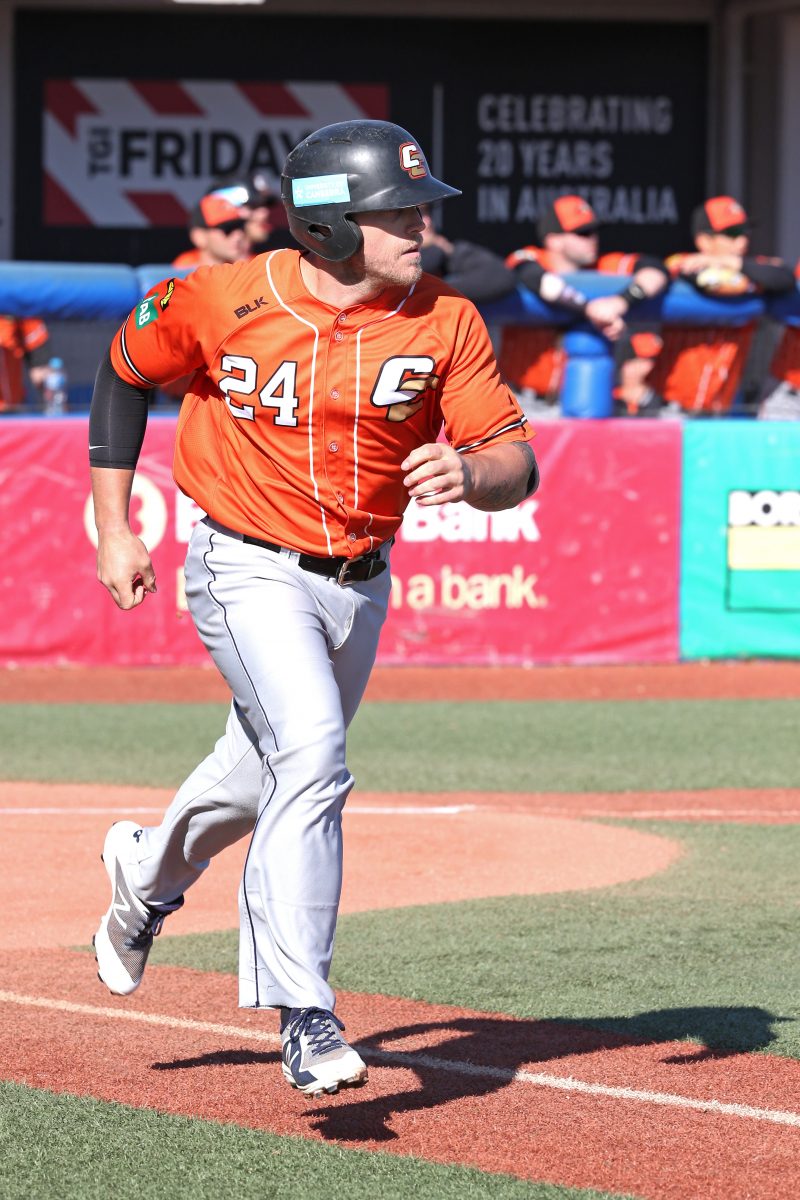 “I love food in general so I have to say Thanksgiving dinner because there is a little bit of everything where I can stuff my face and go into a food coma.

Who was your baseball idol growing up?

“Adrian Beltre. He had a crazy career and he always looked like he was always having fun out there. You could tell he enjoyed everything about baseball and he didn’t take anything too seriously. He was just a big kid.

“I overthink things. Sometimes I just need to go dumb and just let things happen. For example, my swing might not feel right and I would think too far into it when it could be nothing.

“The best advice I have ever received has to be ‘Don’t be afraid to fail cause failing is the only way to learn’.

Shirley Willis - 10 minutes ago
Sandra Zahavah Whibberley If you check my comment I DID NOT say that you vented a poisonous attack.I said it appeared the “... View
phydeaux - 16 minutes ago
Robin Bontjer, because he did not donate $4M. It was $25k, after a push from Sharapova who donated that then tagged him to ma... View
Jonny Scott - 27 minutes ago
Robin Bontjer ones good can all be canceled out when your true colors come out! View
Business 6