Giving up, again, on the UC-CIT Merger

Chris Bourke has announced what was already clear, that the merging of UC and CIT is too hard for this Government.

Minister for Education and Training Dr Chris Bourke today reported to the Legislative Assembly that, “Further
work on exploring collaborative arrangements between Canberra Institute of Technology (CIT) and the University of Canberra has been placed on hold. This is pending the finalisation and implementation of a range of VET (Vocational Education and Training) sector reforms at institutional, ACT and national levels.”

“The government is committed to reforming the ACT VET sector through initiatives to improve quality, transparency, access and efficiency. This is consistent with the national directions as expressed in COAG’s National Partnership Agreement on Skills Reform,” Minister Bourke said.

“The ACT is currently negotiating details of an Implementation Plan for the National Partnership. The development and implementation of income contingent loans as well as a national training entitlement, all within a more open market, are just some of the reforms that need to be carefully considered.

“Any future collaborative activity that involves CIT will have to take the targets and objectives of the National Partnership into account, given that it is worth some $28 million to the Territory.

Meanwhile UC will continue building up its vocational education arms no doubt. My what a spectacular waste of time and effort this process has been.

“We are left asking why the UCIT model was announced, despite the lack of any detail about the proposal.

I’m a current UC student, and am sick of them wasting our money on pointless things, like sports team sponsorships and school naming rights, while neglecting important things, like decent teaching staff, and useful courses.

I guess CIT has been saved from the bull**** that UC admin has done.

I agree with decent teaching staff. Though I think that requiring a lecturer to have phd is a good step,
having a phd alone is not sufficient enough to say he or she is a good teacher. In addition, Lecturers also began hiring unqualified and ineffective tutors. Not to mention some of their communication skills aren’t that good either. I am sure you experienced it yourself.

I’m a current UC student, and am sick of them wasting our money on pointless things, like sports team sponsorships and school naming rights, while neglecting important things, like decent teaching staff, and useful courses.

I guess CIT has been saved from the bull**** that UC admin has done. 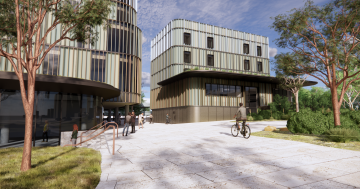 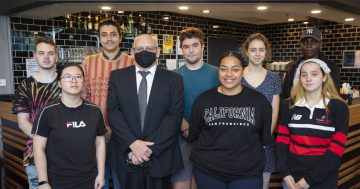 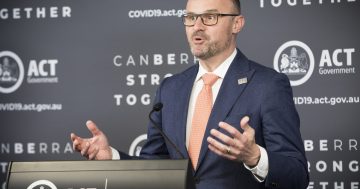 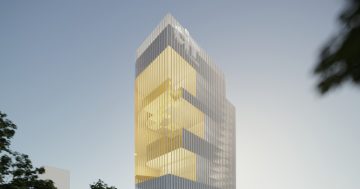 Up to 3,500 free training places for school leavers and COVID-hit workers 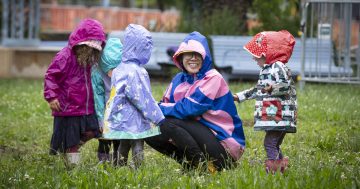