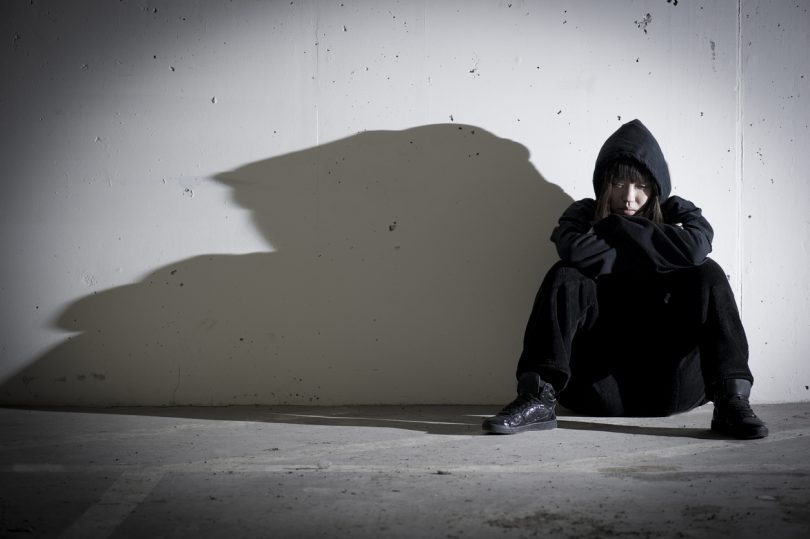 The president of Families and Friends for Drug Law Reform shares his thoughts on the government’s drug and prison reform policies.

It is difficult to imagine a more confusing set of measures than those being pursued by the ACT government. On the one hand, the government is supporting a bill that will legalise the possession and cultivation of small quantities of cannabis and has just announced that the second trial of pill testing will take place at Groovin the Moo.

On the other hand, the same government is pushing ahead with two other initiatives that each buttress the intervention of criminal law in drug treatment; the introduction of a drug court in the ACT and its announced intention to build a “reintegration centre” which is effectively an 80-bed extension of the existing high-security ACT prison.

The sad part is that both these initiatives are motivated by the best of intentions. Families and Friends for Drug Law Reform wholeheartedly endorse the concept of justice reinvestment but considers the government is fooling itself in seeking to badge what is plainly funding the extension and operation of the ACT prison as a redeployment of “taxpayer dollars from prisons and [investment] back into communities.”

If reoffending is to be addressed, the two most prominent characteristics of those sentenced to prison must be addressed. These are dependence on illicit substances and a range of other serious mental health conditions that afflict about two- thirds of prisoners. The predicament of women is even worse.

So crowded are prisons with people suffering from mental health conditions that they have become modern-day mental health institutions. In large measure, the drug laws are drivers of this situation in terms of young people becoming mixed up with a criminal peer group, being enticed by the easy money of drug dealing and property crime to fund their dependency – possibilities enhanced by common pre-existing mental health conditions like depression and youthful risk-taking.

How exactly the drug court and the reintegration centre is to function is yet to be determined, but both systems will draw heavily upon the resources of existing drug treatment services.

Unless there is a greatly increased deployment of those resources there is the real danger that those presently servicing voluntary clients will find themselves even less able to meet current voluntary demand. The Australian National Council on Drugs has warned:

“Another unintended negative outcome from compulsory treatment programs is the displacement of limited treatment resources available in the community. Through diversion programs, treatment places are allocated preferentially to people coercively referred via the criminal justice system, leaving fewer places for those voluntarily seeking treatment (ANCD)”.

I wish to be clear that Families and Friends for Drug Law Reform wholeheartedly endorses prison programs that address critical needs of drug dependency, mental ill health and other well-recognised risk factors for offending.

Programs, therefore, need to be put in place to attend to the needs of the current prison population but the inflow must be staunched by measures such as the cannabis legislation and pill testing that facilitate health intervention and social support.

Doing time in the government’s proposed “reintegration centre” would destroy a young Australian’s life chances. The life courses of Michael Pettersson in the ACT, Kate Faehrmann in New South Wales and numerous other politicians who have had the courage to fess up to having tried illicit drugs in their youth would have been ruinously derailed had they been caught by the police and prosecuted.

We made a submission in support of Michael’s Pettersson’s Drugs of Dependence (Personal Cannabis Use) Amendment Bill 2018. The most significant reservation that we raised was the unfairness of subjecting those under 18 to the simple cannabis offence notice (SCON) system. They will thereby be subject to a fine (and possible prosecution if they do not pay it) when adults would be subject to no penalty – in other words, perpetuating the approach of prohibition to the very people the law was intended to protect.

The conflicted position of the ACT government as revealed by its recent drug policy initiatives shows how difficult it is to appreciate the implications of a health and social-support-based approach that it embraces. In formulating measures to implement its vision the government can so easily slide away from the courage of its convictions.

Bill Bush is the president of Families and Friends for Drug Law Reform.

There is nothing compassionate about subjecting prisoners to live in cramped squalor. The prison is underfunded and overcrowded; community outreach programs are doing nothing for the men inside.

Simon Wheaton - 16 minutes ago
Reading reports from back then, he was even dodgier than our current politicians! View
Lifestyle 16

Jennifer Brodie - 19 minutes ago
Are they selling tulip bulbs this year ???? View
Suzanne Mansfield - 6 hours ago
Karina Curwain rats and damn! View
Dawn Glover-Schwalm - 7 hours ago
Til Bijou me too!! View
News 32