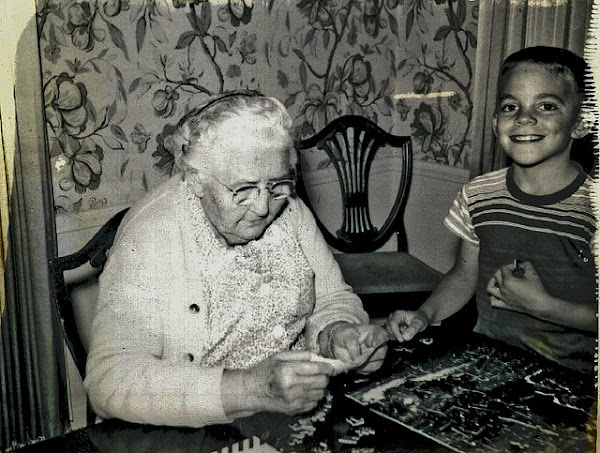 In a release sent out today by ACT Minister for Ageing Joy Burch, it was announced that the Australian Capital Territory’s very first Grandparents Day will be happening 28 October. As with the NSW Grandparents Day, it will be held on the last Sunday of October every year.

The change has come about due to an Older Persons Assembly that was held September last year. The main message that came out of it was that older people wanted more respect, and wanted to feel valued in the community. Grandparents Day is an important step in making this happen.

“Grandparents Day is a well-deserved recognition of the immense contribution that not only grandparents but all seniors make to our community.” Ms Burch said.

Drive carefully on that Sunday if there are public events. And don’t ride your bicycle. I recently watched an old person drive the entire length of Northbourne Avenue with the left wheels of their Toyota nearly touching the kerb, totally taking up the cycle lane. Fortunately, the only cyclist I saw was was a pavement wimp like me. Although they weren’t totally safe either, come to think of it.

Aw Shucks. Master Cholets grandparents all live in Sydney or beyond. I’m so sad I won’t be able to celebrate with them. We’ll be thinking of them.

Caroline Loffler - 33 minutes ago
Darren Loffler lucky you got out when you did View
Allan Evans - 1 hour ago
Tim Primmer They are keeping their print and digital editions separate. If you are a long term paper subscriber you are not p... View
Tim Primmer - 2 hours ago
It was a ploy by the owner to shut it down.. Hope he has the money to pay out redundancy and long service leave.. View
News 2