Experts in buying, selling & renting
Your property, your future
25 September 2019 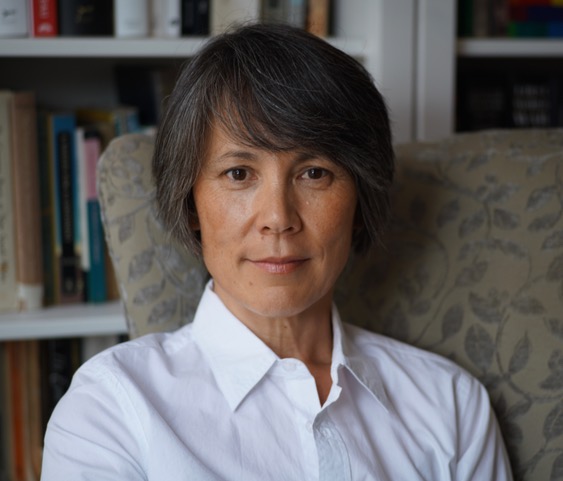 Gabrielle Chan’s book about the increasing rural/urban divide has been shortlisted for the Prime Minister’s literary award. Photos: Supplied.

Author and journalist Gabrielle Chan has been shortlisted in the Prime Minister’s literary awards non-fiction category for her book about Harden Murrumburrah, Rusted Off.

Chan, who writes for The Guardian from the Parliamentary Press Gallery and is married to a farmer on the South West Slopes, uses a hyper-local focus on her small community as a prism through which to examine the growing divide between the bush and urbanised Australia.

Her theory is that a deepening divide is further fuelled by professional politicians distanced from the electorates they represent, contributing to the rise of minor parties.

The judging panel called Rusted Off “a sympathetic and insightful account of the lives of the people in a struggling and troubled country town … This book provides a sensitive portrayal of the class structure of country towns and reveals the deep social and economic divide between the cities and many rural disadvantaged communities”. 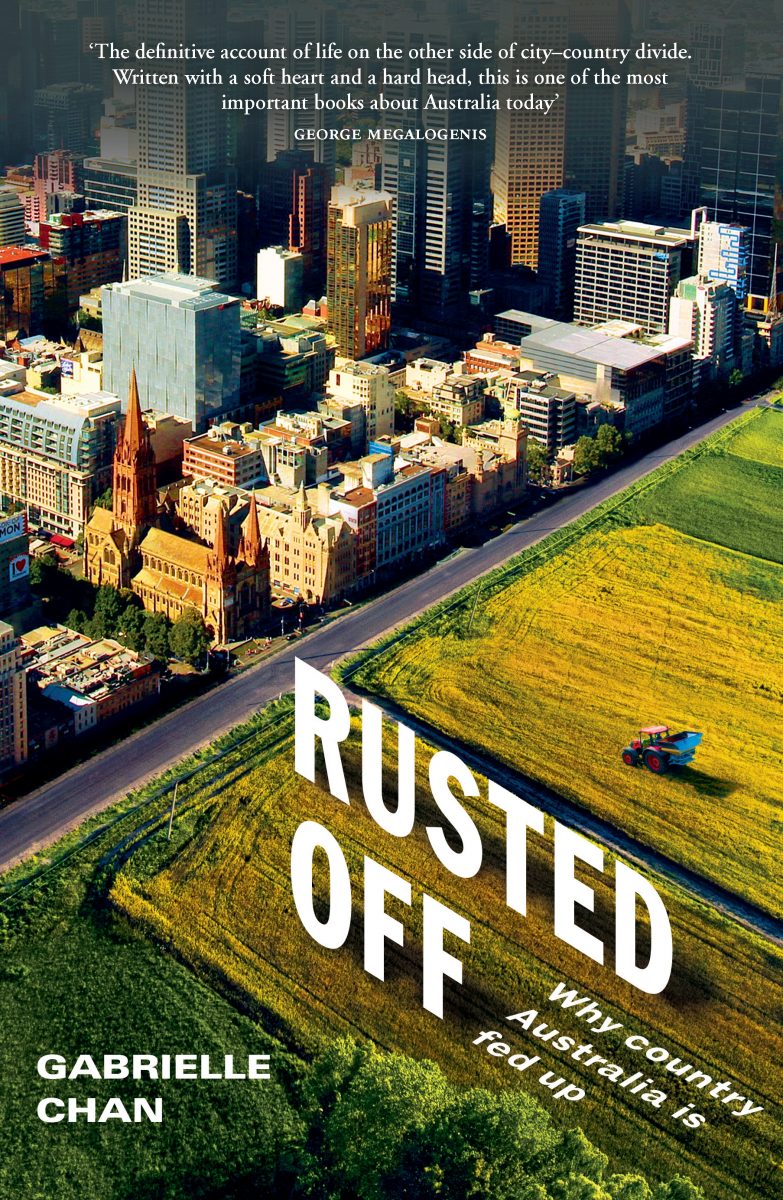 Rusted Off examines the rural-urban divide through the prism of Chan’s Harden Murrumburrah community.

Chan says she was “definitely surprised” by the nomination for one of Australia’s most important literary awards.

“As I was writing it, I thought maybe I’m the only one who thinks like this. Maybe I’m mad for putting a very local story and a very national one together. I got halfway through and wondered if I’d bitten off more than I could chew,” Chan says.

After moving to the district, Chan always wanted to write about the striking differences in rural culture she observed as an incomer, someone who’d grown up in an urban migrant family. Having small children diverted her attention and when she returned to the Press Gallery, she realised how differently she now thought about covering policy issues.

“Going back after living somewhere like Harden I noted a real change in what I was interested in. Then Brexit and Trump happened and I heard a lot of people discussing the regions in disparaging terms, but lots of country people taking the piss out of city culture for a cheap laugh, too.”

She initially imagined a broader book about rural Australia and considered dropping into different areas to get a sense of the complexity of the terrain before realising that would make her just as much of a fly-in-fly-out journalist as the urban dwellers whose shallow analysis she was disputing.

Penguin was a supportive publisher, but Chan says that at the beginning, nobody was really sure how the project would work out, least of all her and the Harden locals she interviewed.

“It’s one thing to write about national politics, another to write about your own community and still be able to go into your local supermarket at the end of the week and talk to people,” she observes wryly.

“I was trying to be really respectful, not to judge people but try to understand why they thought, acted and voted as they did.”

Just to make sure, she adds that everyone quoted was given final approval before the book was published.

“At the end of the day, my KPI in my own head was that the community would be happy and I wouldn’t be run out of town. I didn’t sleep thinking about that for a long time, so whatever came after that was secondary.”

Rusted Off has been well-received both at home and further afield in other small communities where people feel that the national debate now mostly ignores them and the realities of their lives.

While everywhere is different, people have connected to themes including the lack of services, reinventing the wheel to build rural populations, connectivity and its far-reaching implications, and the state of political representation in the bush, particularly with regard to the National Party.

“People have just been really mostly grateful that I would see and write about communities like theirs,” Chan says.

“I did my own journalism cadetship at The Australian, and I had no idea of how important local and regional media is. Some of the most important career experience I had in journalism came from the time I spent on the Harden Murrumburrah Express.

“That’s what missing so often now in understanding how rural and regional communities work. If you don’t have local news coverage you won’t get news at all.”

Nominees across five categories for the Prime Minister’s Literary prize can be found here.

Rusted off is available at bookshops and online.

Need to read that one.

Growing up I lived in several country towns (smallest 500 people) and for a few a months a farm. I noticed a divide in attitudes between cities and the country. More so say Sydney than Canberra, although that has changed since when I first came to Canberra to now. When I came to work in Canberra, I was amazed how many other country people I was working with here in the 1970s, but I imagine it would be different now. This sounds an interesting book. I will put it on my wish list for Christmas.

I’m not a farmer but lived in Young for about 25 years. Knew many farming families. I’m most impressed by Gabrielle’s book; hope it does well in the award.

A great book that every Australian should read

Rusted Iff is an amazing portrayal of the difference between attitudes and ways of thinking between the city and the bush. She really understands both cultures.