UPDATE: Missing 12-year-old has been found safe and well 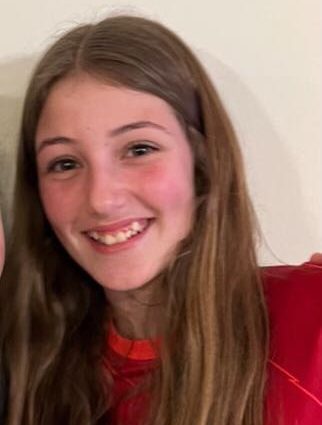 UPDATE, 6pm: Good news everyone! Police have confirmed that Tihana has been found safe and well.

She has not been seen or heard from since 6 pm on Friday evening (6 January) and was last seen in the north Canberra suburb of Higgins, ACT Policing said.

She is described as being of Caucasian appearance, about 162cm tall, with long brown hair, brown eyes and of slim build.

Tihana is believed to be wearing grey trackpants and a black hoodie with a Croatian soccer club logo on it. She doesn’t have a mobile phone.

She is known to frequent the City Centre or may be around Exhibition Park.

Anyone who may have information that could help police to find Tihana can contact ACT Policing Communications on 131 444, quoting reference number 7317692. 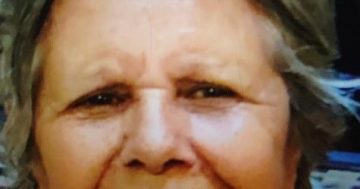 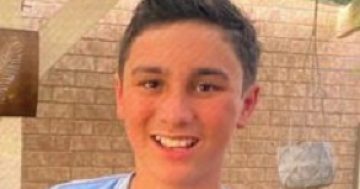 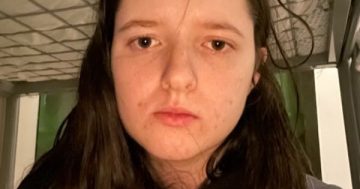 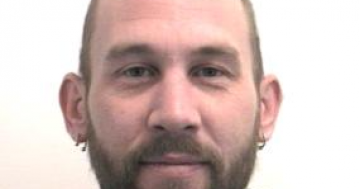 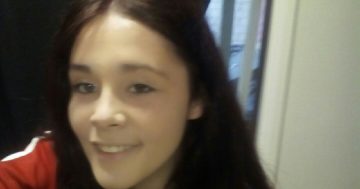 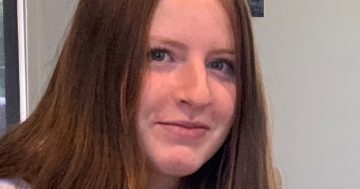 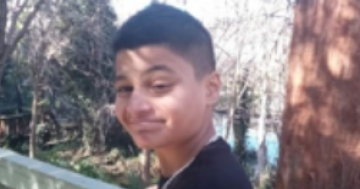