Henshaw our tip for ACT Book of the Year 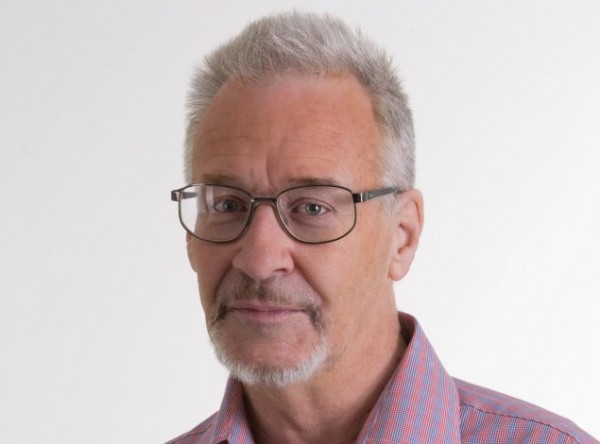 ArtsACT has published the shortlist for the 2015 ACT Book of the Year and though it’s a strong field of four, I’m tipping Mark Henshaw’s The Snow Kimono will take out the main prize with Omar Musa’s Here Come the Dogs winning the people’s choice award.

An independent judging panel will decide the former, but you can make a difference to the latter by voting before December 10 here.

The other two contenders are two fascinating looking non-fiction works: Into the Heart of the Himalayas by Jono Lineen and Blood and Guts: Dispatches from the Whale Wars by Sam Vincent.

There were 24 nominations across a range of genres for the award which helps promote literature written by authors from Canberra and the region.

So why am I tipping Henshaw? Well, The Snow Kimono has already collected the NSW Premier’s Literary Awards’ Christina Stead Prize for Fiction and was shortlisted for the Victorian Premier’s Literary Awards. Reviewers have raved about it, using words like “astonishing”, “magnificent”, “seductive” and “achingly poetic”. If it’s not already on your to-read list, it should be, though come to think of it, all four books would be worthy additions.

Henshaw’s bio on the ArtsACT site says he writes full-time which is out of date. He took up a part-time role as one of two creative producers at Ainslie + Gorman Arts Centres earlier this year. 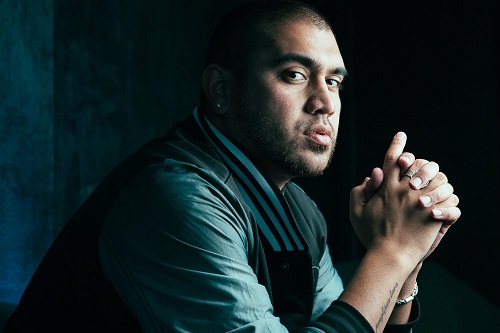 The hugely talented rapper/poet/author Omar Musa has had a year in the spotlight following the publication of his debut novel. He was named one of The Sydney Morning Herald’s best young Australian novelists in May and longlisted for the Miles Franklin Literary Award in March. Musa was a late addition to the entries for this award after ArtsACT initially ruled him ineligible because his application didn’t “adequately display his ACT-based arts practice”. Arts Minister Joy Burch quickly intervened to ensure Here Come The Dogs would be considered.

Here are the publishers’ blurbs about the shortlisted titles:

The Snow Kimono
Paris: 1989. Recently retired Inspector of Police Auguste Jovert receives a letter from a woman who claims to be his daughter. Two days later, a stranger comes knocking on his door. Set in Paris and Japan, The Snow Kimono tells the stories of Inspector Jovert, former Professor of Law Tadashi Omura, and his one-time friend the writer Katsuo Ikeda. All three men have lied to themselves, and to each other. And these lies are about to catch up with them.

Into the Heart of the Himalayas
When Jono Lineen’s brother died in tragic circumstances, he gave up a comfortable life, moved to the Himalayas and over eight years immersed himself in the cultures of the world’s highest mountains.

Here Come the Dogs
In small town suburbia, three young men are ready to make their mark. Solomon is all charisma, authority and charm, down for the moment but surely not out. His half-brother, Jimmy, bounces along in his wake, underestimated, waiting for his chance to announce himself. Aleks, their childhood friend, loves his mates, his family and his homeland, and would do anything for them. The question is, does he know where to draw the line? Solomon, Jimmy and Aleks: way out on the fringe of Australia, looking for a way in. Hip hop and graffiti give them a voice.

Blood and Guts
In Blood and Guts, Sam Vincent plunges into the whale wars. Vincent sets sail with Sea Shepherd, led by the charismatic and abrasive Paul Watson. He attends the recent case at the International Court of Justice, which finds Japan’s ‘scientific’ whaling in the southern Ocean to be unlawful. And he travels to Japan to investigate why its government doggedly continues to bankroll the unprofitable hunt.

For more on the books and their authors, see the ArtsACT website.

Geoff N Narelle - 38 minutes ago
I think that the author of the article has romanticised the story somewhat. It was probably a 20 minute bike ride each way on... View
Food & Wine 3

@The_RiotACT @The_RiotACT
Opposition Leader Elizabeth Lee will introduce an amendment to the ACT Crimes Act today to make it an offence to 'stealth', the act of removing a condom during sex without consent https://t.co/jFSIrItv88 (43 minutes ago)