Experts in buying, selling & renting
Your property, your future
20 July 2020

It’s out with the old and in with the new across the Cooma-Monaro as several RFS brigades receive new firetrucks after a horrible fire season swept the region.

Mid-1980s fire engines from the Adaminaby Rural Fire Brigade and the Dry Plains Brigade, which fall under the Monaro Rural Fire Service Team, have been replaced with upgraded Cat 1 trucks.

But despite the fact the newer trucks come with power steering and air conditioning, the crew at Dry Plains is still sad to see their old 1990 Mercedes 911 retire.

“We called it strong-arm steering, I loved driving it around,” captain of the Dry Plains Brigade, Anthony Vanderplatt, told Region Media.

“The old girl was good but we can’t get the parts now. This summer was the most times we took her out since 2003 – it was one of the only trucks that would reach the top peak where the Adaminaby fire started and she did not miss a beat.

“But only a handful of people could drive it. Poor Pete, who’s five-foot-nothing, has to almost stand up to put the clutch in!”

The 1989 International tanker at Adaminaby has been upgraded after a tough fire season.

When Darren Marks, who is now the captain of the Cooma Brigade, first joined the RFS in 1997 at Wallaroo, some of the trucks were as old as he was.

“The only reason I joined was that I liked driving big red trucks,” he laughed.

“It is always a bit of fun. I still enjoy getting in and driving them around although it does not happen as much as I would like at the moment but that is the nature of the beast.” 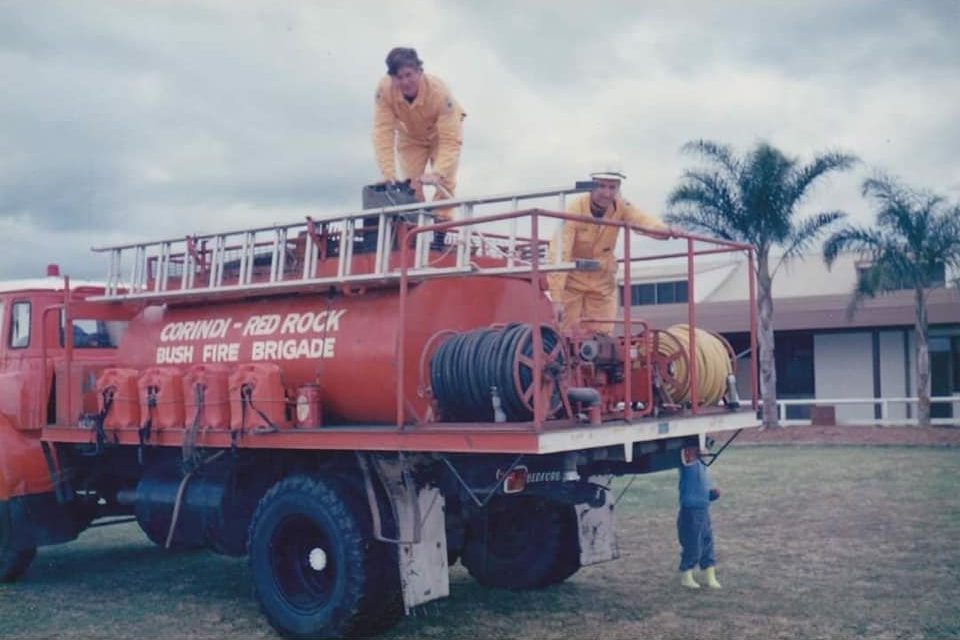 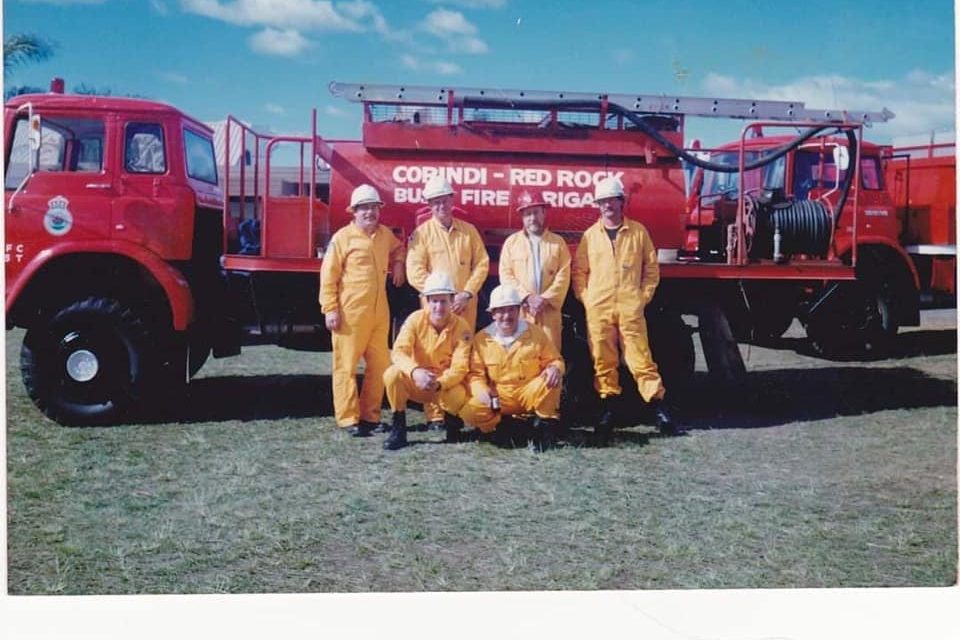 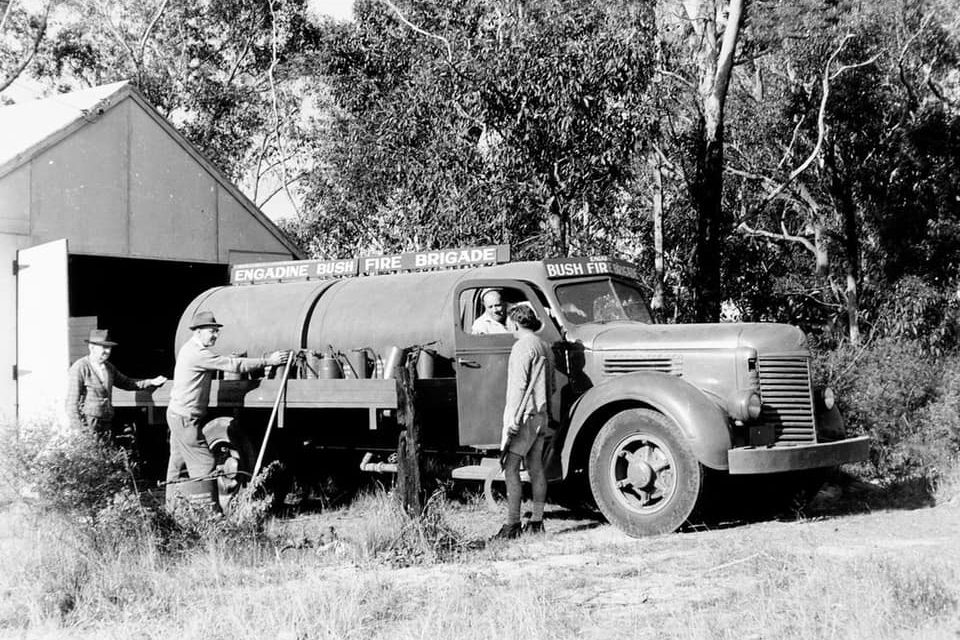 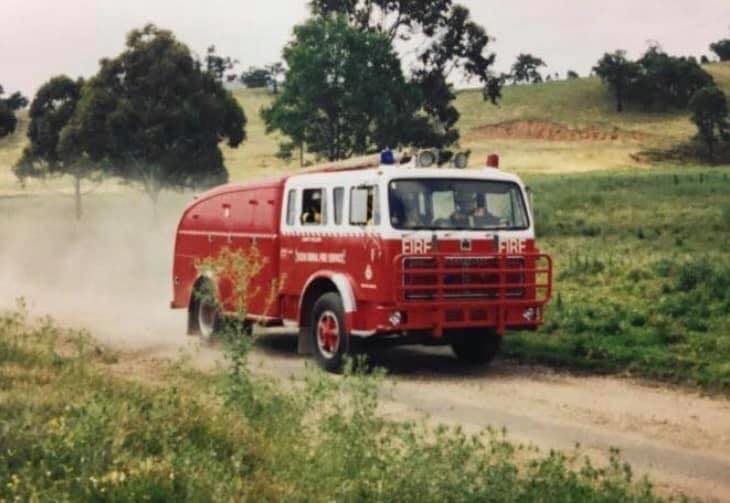 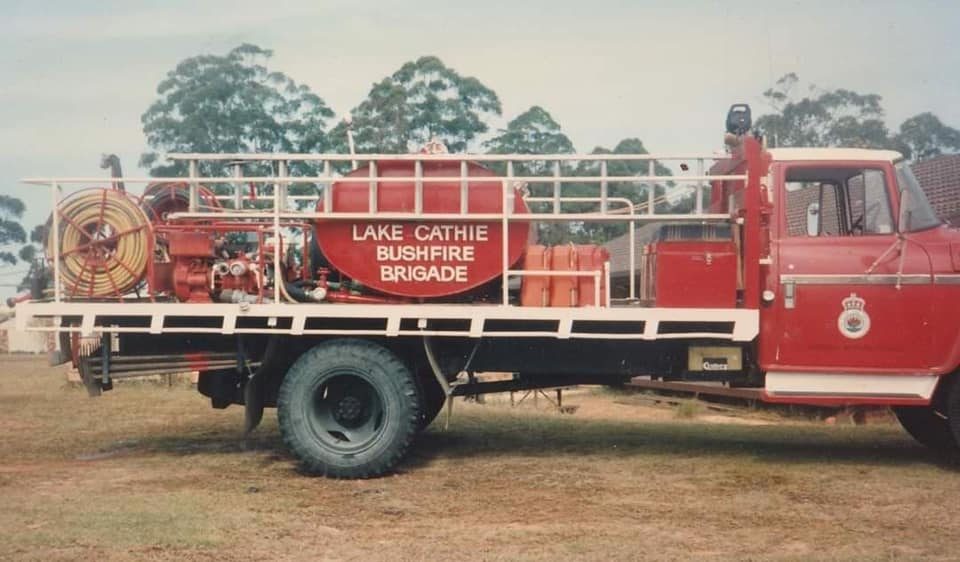 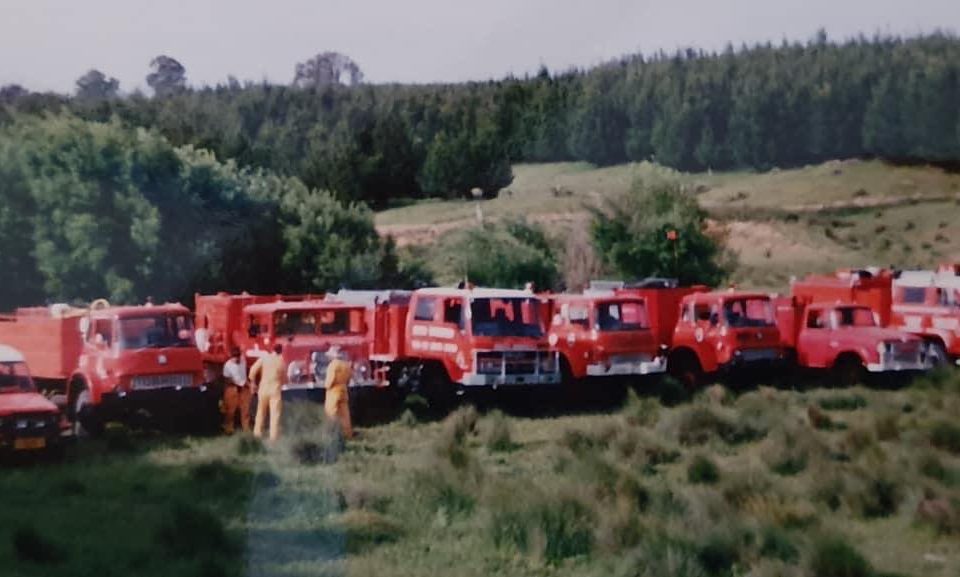 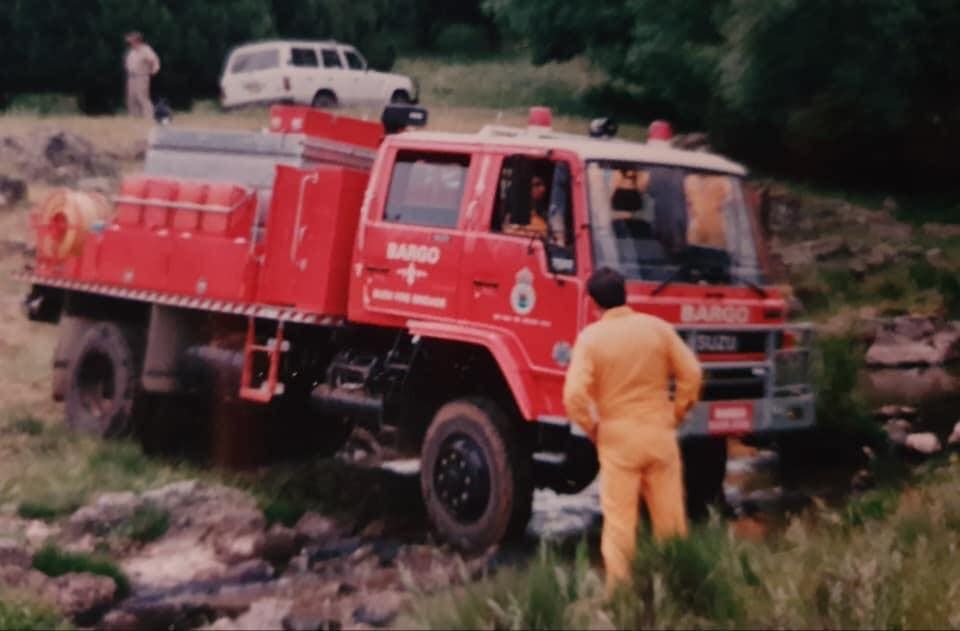 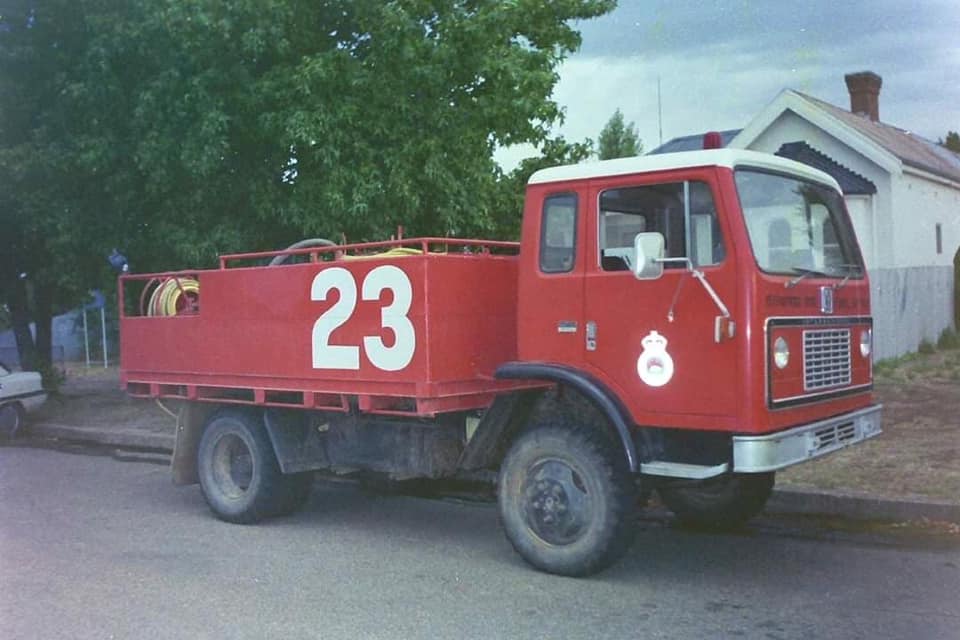 The 1989 International firetruck was originally part of the Ingebyra brigade near Jindabyne from 1993 to 2008 before joining the Adaminaby brigade in 2008.

However, trucks over 20 years old are soon replaced. The Cooma-Monaro Brigade received 20 new trucks in the recent allocation to help keep its fleet of more than 100 tankers ready for service. Nine will be off the showroom floor new while the others are made up of refurbished and second-hand vehicles which are about 10 to 15 years old.

“There is a significant program underway to reduce the age of the NSW RFS fleet,” Darren said. “We don’t want trucks that are more than 25 years old, and [new trucks] are more comfortable for the volunteers.

“Air conditioning can make all the difference when you are fighting fires on a 40-plus degree day.”

For more photos and stories about heritage fire trucks in NSW, head over to the NSW RFS Heritage Facebook page.

So where is it going?

Wow, it’s been an interesting time hasn’t it!!