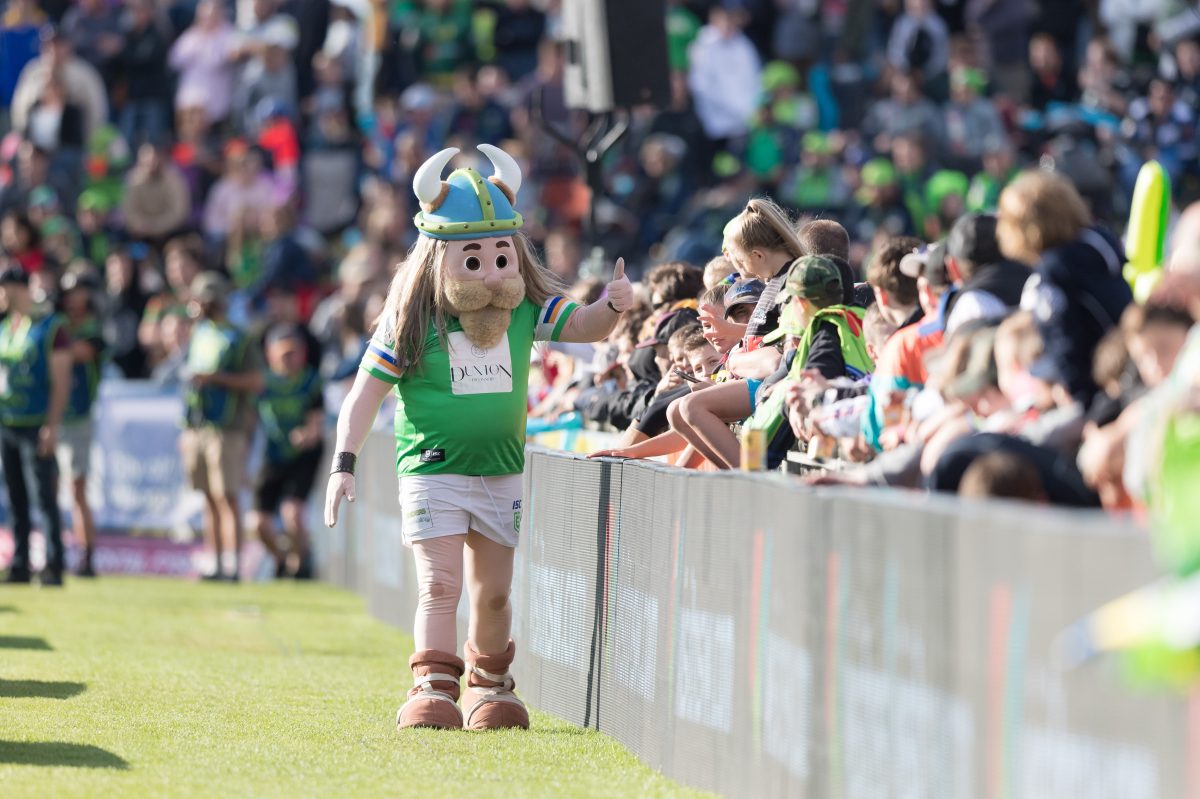 The 2023 NRL draw is good news for the Raiders on several fronts – and for fans of the Green Machine.

The Raiders score eight free-to-air games, will face only one team in the top eight from 2022 twice, and take on the new team, the Dolphins, in Wagga Wagga.

The Raiders beat the Sharks twice in 2022. In 2023 they will face them twice, including Canberra’s opening home game in Round 3 on Sunday, 19 March.

The Raiders’ other home and away opponents include the Dolphins and the Bulldogs, Dragons, Knights, Broncos, Bulldogs, Wests Tigers and the Warriors.

On the surface, it appears to be a favourable draw but the Bulldogs, Broncos and Wests Tigers should be far more potent than they were in 2023.

The Bulldogs have recruited well, as have the Wests Tigers, while the Broncos surely can’t have another fade-out season, as was the case this year.

The unknown, of course, is the new team – the Redcliffe Dolphins.

The Raiders face the Dolphins in Round 2 in Brisbane after taking on the Cowboys in Townsville in the opening round of the season.

The second meeting between the Raiders and the Dolphins takes place in Wagga Wagga in Round 9, a 3 pm Saturday afternoon game on 29 April.

The game will be the Raiders’ fourth in the past five years in Wagga and is scheduled for the weekend before the Wagga Wagga Gold Cup Carnival. 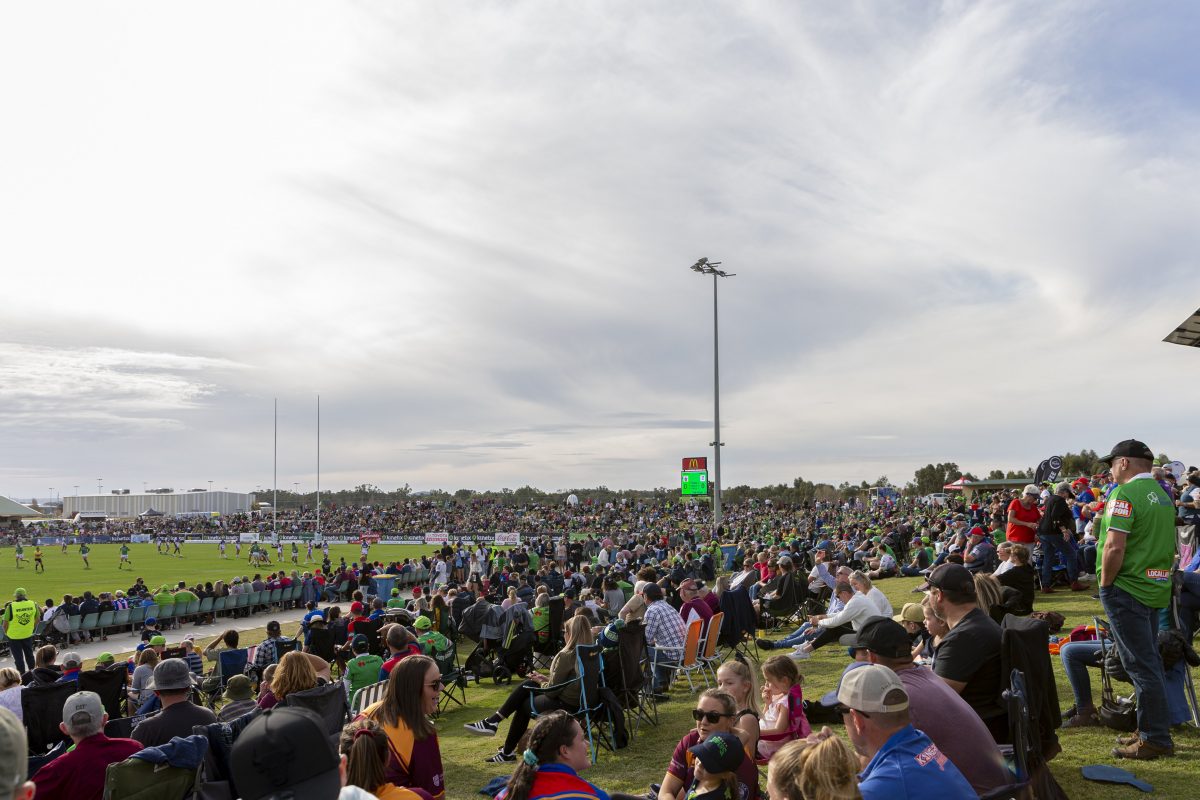 The Raiders are developing a significant connection with Wagga. Photo: Raiders.

Raiders CEO Don Furner said it was important to play NRL games in regional centres such as Wagga.

“We’re once again really looking forward to coming out to Wagga Wagga and playing one of our home matches regionally in 2023,” Mr Furner said.

“The players and Coach Ricky Stuart really enjoy getting out to regional areas and the Wagga Wagga match has become one of our favourite fixtures.”

The Raiders’ decision to transfer a home game each year to Wagga Wagga benefits both the Club and the city.

The club benefits by extending its supporter base beyond Canberra and into a region where it’s hoped a pathway is established for young players to the Raiders and the NRL.

For the city of Wagga, it’s an opportunity to showcase its facilities, as well as other activities the city has to offer.

There is also the lifestyle benefit of watching an NRL game in their home city without having to travel.

In other highlights from the 2023 draw, the Raiders face the premiers, the Penrith Panthers, in Round 6.

The Raiders will play four of their last six games of the season at Canberra Stadium.

It would appear the Raiders’ constant battle to secure free-to-air television coverage is over, with the Club set to appear on Channel 9 eight times in 2023.

While the NRL men’s draw for 2023 has been released, there is no sign of the NRLW draw for next season, which is much anticipated as the Raiders make their NRLW debut in 2023. 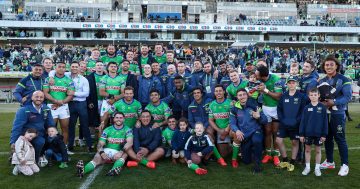