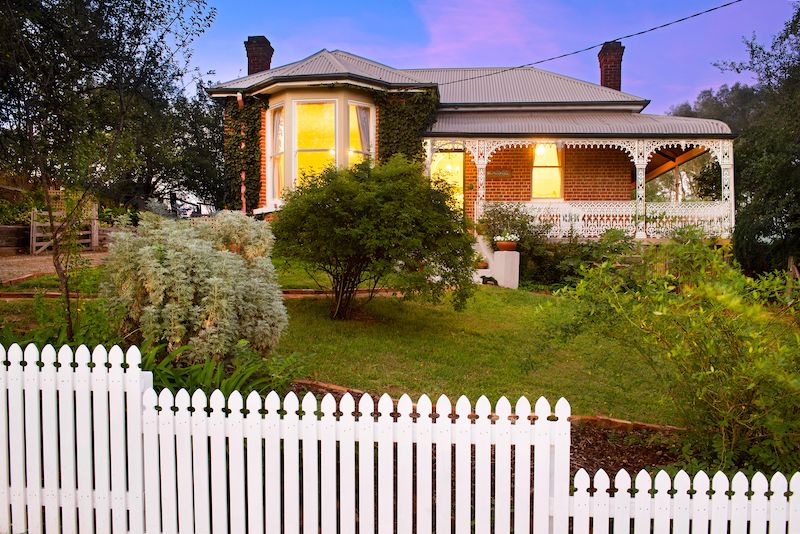 Wadden Lodge in Yass has original features inside and outside the grand old home, which has been beautifully maintained. Photos: Supplied.

Australia’s tremendous wool wealth is evident in the grand homes of graziers, and the people who served rural communities that sprang up to capitalise on the Golden Fleece.

One such residence, Wadden Lodge, is on the market at Yass. The sandstock brick home with corrugated iron roof and wrought-iron verandah has glorious timber floors and ceilings throughout. On an elevated 2000 square metre block at 36 Grampian Street, and among other historic homes, Wadden Lodge has retained noteworthy historic features.

The railway from Sydney arrived at Yass Plains about 1877, bringing the trappings of prosperity to the district. Wadden Lodge was built about a decade later, for a local magistrate who owned one of the first stock and station suppliers. In 1892 a tramway connected the town to the rail head a short distance from town.

The four-bedroom, double-brick home with 12-feet-high wooden ceilings is listed with LJ Hooker Gungahlin agent Naish Stormon. Naish says the character-filled home has amazing reminders of quality workmanship, including the original door locks made by H. & T. Vaughan in Willenhall, England, in the late 1800s with brass inlays and decorative brass handles. 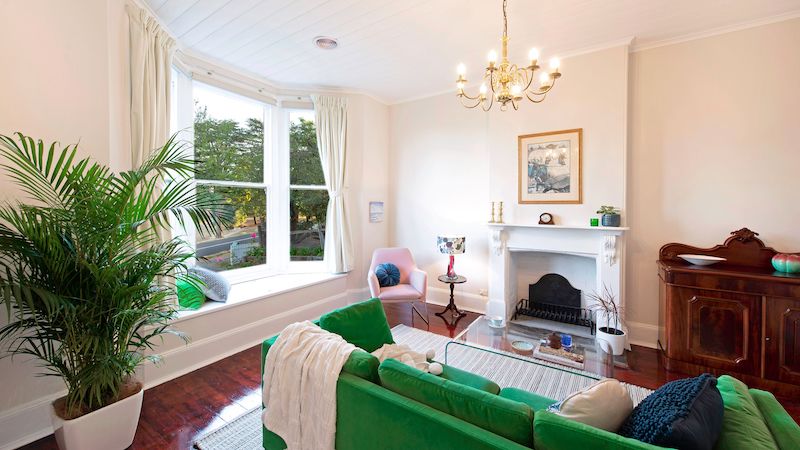 Naish says the original kitchen was on an outside verandah, and is now connected to the main home with a thoughtful extension in 1975. Skylights admit an abundance of natural light inside.

Gleaming six-inch tongue-and-groove Western Australia Karri timber floors cover much of the home’s interior. Cypress pine is at the rear. The roof frame is Western Australia jarrah and the veranda deck a rough cut iron wood, rarely seen these days. Carved timber adornments frame each of the four large fireplaces.

Long and wide, the hall runs the length of the freshly-painted home, leading to extra-large bedrooms, a study that could be a fifth bedroom and spacious, north-facing sunroom, which has a split system air-conditioner. One of the rooms was originally used by the housemaid who scratched her name on the glass window and dated it 1898. 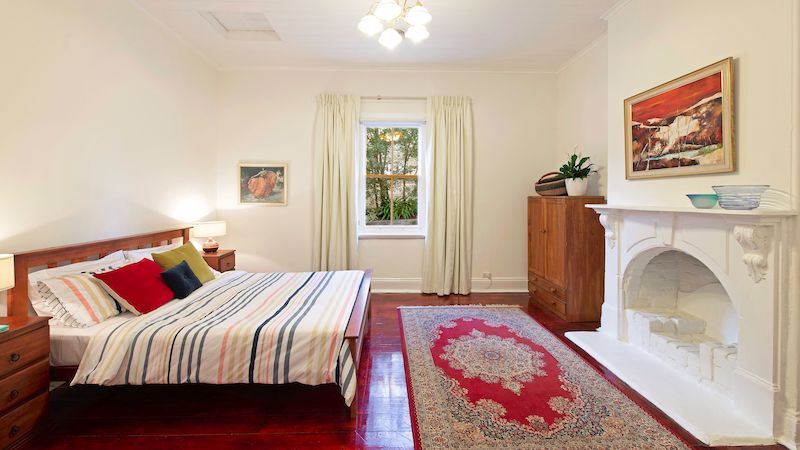 At the foot of a large, stylish bay window in the formal lounge room, a built-in seat invites all to enjoy a leafy outlook. Ducted gas heating and a wood-fired pot-belly stove in the kitchen warm the home in winter. 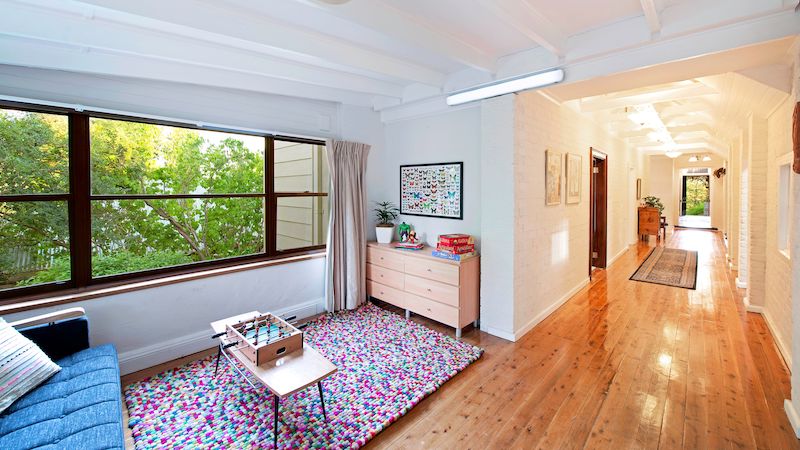 The large block provides an opportunity for pets and a development application for a horse arena has been approved. A chicken run, old stable, woodshed, and small tool shed sit on the block. The established garden, which has spectacular wisteria and lilac blossoms in spring, and large vegetable plots, is watered by an underground water tank with pressure pump.

Wadden Lodge is a short walk to the Yass town area, tennis courts and swimming pool and offers easy access to a network of walking paths that lead along the Yass River. 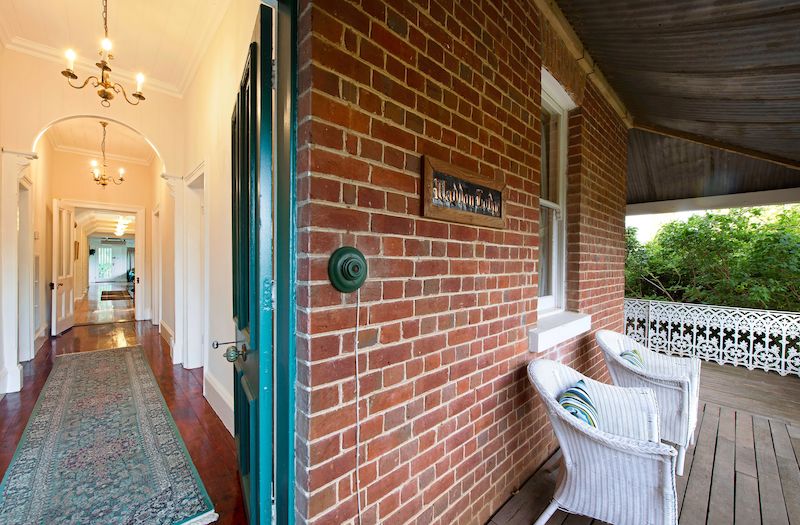 A 45-minute commute to Canberra, Yass is well served with a hospital, medical services, schools and a farmers market. Boutique cafes and a shopping centre which includes Aldi, Woolworths and IGA are within walking distance.

Murrumbateman’s famous cellar door wineries, including Clonakilla, Helm, Shaw Estate and Eden Road are only 20 minutes drive away. Burrinjuck Dam and the Murrumbidgee River are an hour’s drive.