How a ‘bullied migrant boy’ became an OAM karate sensei 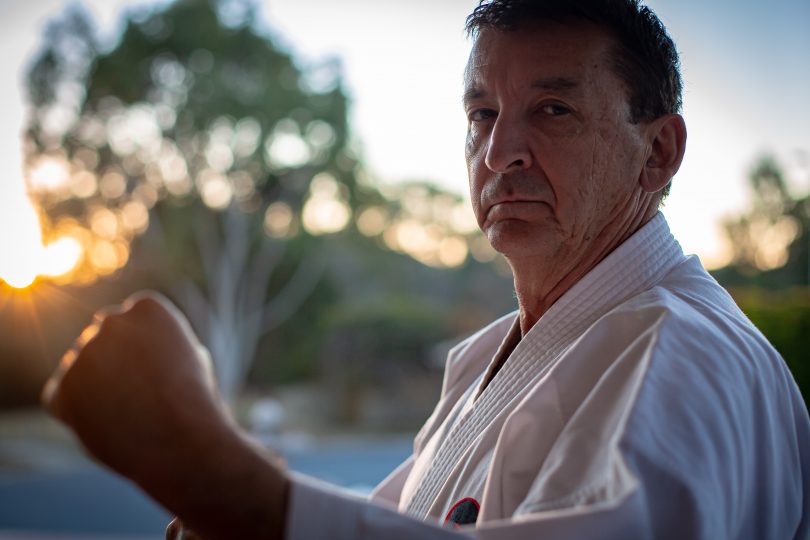 Jose Roses has been awarded an OAM for his service to karate in the community. Photos: George Tsotsos.

It was a tortured childhood memory that drew a teenage Jose Roses to the art of karate nearly five decades ago.

Burned into the back of his 18-year-old mind like an unwanted shadow was the schoolyard bullies, who would hammer 10-year-old Jose with kicks to the shins and punches to his arms.

In 1963, Jose’s parents left Spain to look for a better life, uprooting Jose from school friends and family and moving to a foreign country where the natives spoke a language he didn’t understand, let alone speak.

As taunts were yelled at him across the playground, the insults fell on deaf ears. He knew he was being yelled at but the timid 10-year-old didn’t understand a single word that was being said.

But eight years later as he pummeled the punching bag, a sense of peace fell over him.

“I was a migrant boy whose dad had dreams of getting out of Spain because he heard there was a lot of work in Canberra,” he recalls.

“I came to Canberra with no idea about English so it was quite difficult settling here, especially in primary school. I was bullied verbally and physically but I eventually started to make friends and the bullying slowed down a bit.

“When I left school I did an apprenticeship and that is when a friend of mine told me about a martial arts school in Yarralumla. All I wanted to do was learn how to defend myself.” 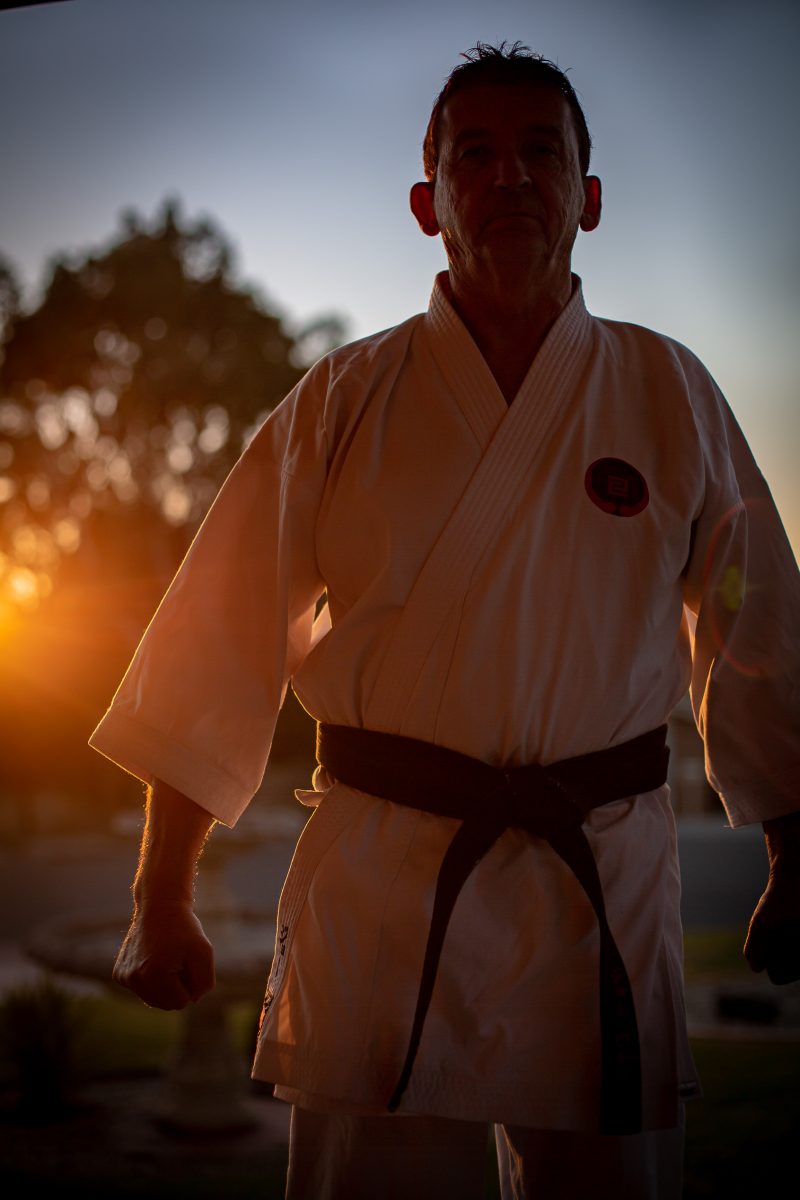 Jose Roses’ tough childhood used to cast a shadow on his life in his new home country.

Forty-five years later and Jose Roses is a foundation member of the Australian Okinawan Goju-ryu Karate-Do Federation, black belt Goju-ryu karate sensei and has just been awarded an Order of Australia medal for his service to karate in the community.

Looking back on his career in martial arts, Roses said it wasn’t learning how to fight that pacified his childhood trauma, it was the spiritual peace that karate brought to his life.

“I started to realise that fighting wasn’t everything and there was something missing,” he said. “So I turned to more traditional karate which taught respect, honour, how to be a better person and understanding your body. 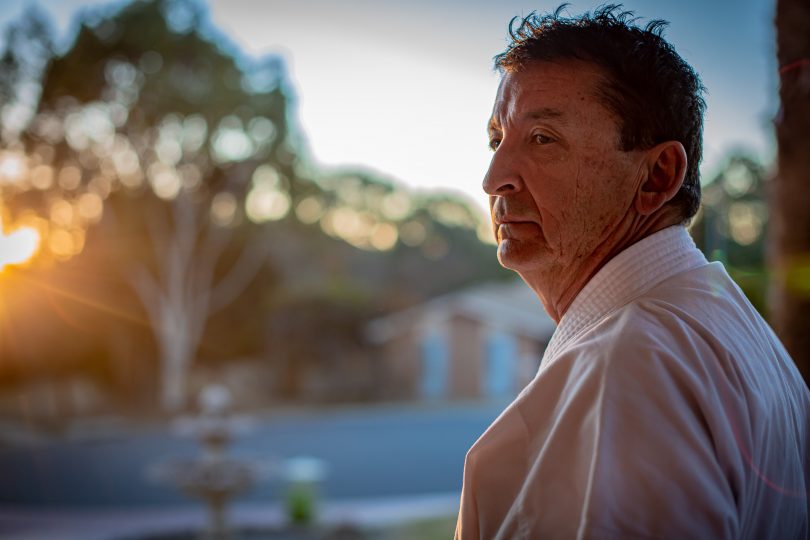 “I am just focused on building students into instructors for the future of traditional karate in Australia” – Jose Roses.

Despite having taught around the globe, from South America to the United States, Canada, and New Zealand, and taking athletes to the elite levels, Roses says the most rewarding part of his career is helping change kids’ lives by teaching the discipline of martial arts.

“Most of the kids I teach have had a troubled school life just like me and it has been the most rewarding experience seeing them grow into adults and continue with their lives,” he shared.

“I have been able to tell the kids about the problems that I had and on top of that teaching them self awareness and self-defence so they would shine not just in martial arts but at school and throughout their lives.

“Last night when I was teaching, there were kids as young as five years old and on the other side of the scale, we had some guys there who were nearly 70 years old who were ex-army, special forces and police officers.

“Not in my wildest dream when I first landed in Canberra as a migrant boy did I think I would be in this position,” he said, a warm smile washing over him.

Tina Maree Williams - 17 minutes ago
My other half and I saw the writing on the wall when the eyesore of Whitlam increasingly impinged on our view driving down Wi... View
Demi Naylor - 8 hours ago
Well.. you know.. f they can afford a house or find one suitable to rent.. View
Julie Macklin - 8 hours ago
Marc Edwards That can made it worse for public transport. It's okay for those living nearby, but for people in other parts of... View
Opinion 65

@The_RiotACT @The_RiotACT
The Canberra Hospital Expansion project start is within sight. Will it deliver the goods, and on time? https://t.co/VlDl3D7QxQ (42 minutes ago)