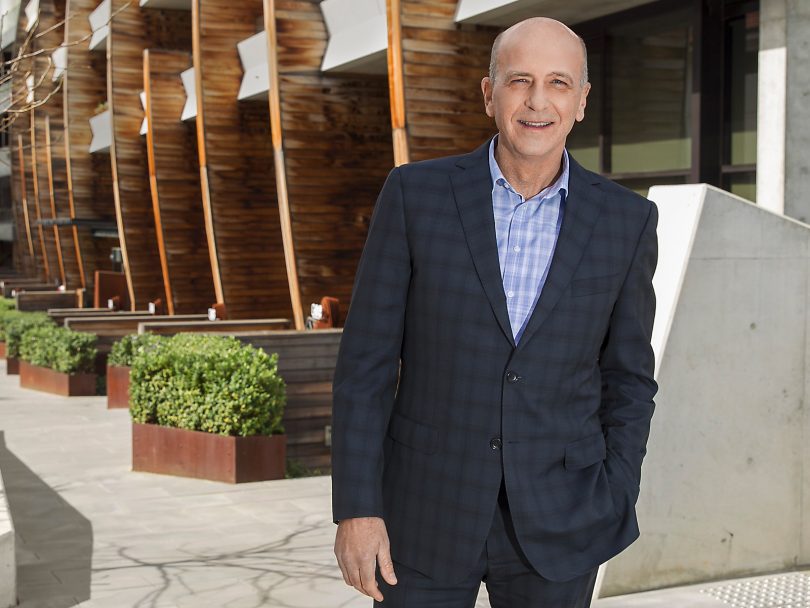 What does it take to be rated among the top 50 real estate agents in Australia by Real Estate Business (REB)? Cameron Whitnall is one of them, and while he is proud of making the list, he’s quite a humble guy. However, one thing is certain: he is a very good businessman who believes in giving back to the community.

Cameron hasn’t always been a real estate principal. His first successful enterprise in Canberra was a painting business, where he learned how to build and grow a highly successful business, nurture his staff and gain a reputation for quality.

After more than 20 years in the painting business, he desperately needed a change and felt real estate was a good alternative.

“I decided to go into real estate and was offered a job at a real estate agency in Tuggeranong, which was a good place to learn,” says Cameron.

“I started from scratch with a headset and a telephone book, and for the first six months I worked more than 60 hours a week for not a lot of return.

“After about six months I listed my first property, and I sold that to the first person who inspected it. And then I started to get some traction and do quite well. After about the second year, I made the commitment to put on a personal assistant which took it to the next level.”

The opportunity to open his own real estate agency was irresistible, and when McGrath began opening offices in Canberra, Cameron decided to set up his own agency with business partner Greg Ward.

“I couldn’t have done it without my wife, Deanne,” says Cameron. “She’s our accounts manager.”

“I’ve picked up a few awards here and there. Our head office asked us to nominate for the top 50 real estate agents by REB so we entered. We then got a call congratulating us.”

Cameron has lived in Tuggeranong for almost 30 years and believes in supporting the community that has rewarded him during his career.

“We support Camp Quality, we play at a charity golf day every year, we also sponsor a show for the dance academy in Phillip,” he says. “We also sponsor schools for their fundraising events, and local businesses.”

Cameron also volunteers with various organisations, including Vinnies Night Patrol for a number of years, and participating in the Vinnies CEO Sleepout, which raises funds for homelessness throughout Australia.

“Giving back to the community is something that makes you feel good,” he says. “It’s what being in business is all about.”

Congratulations Cameron he successfully sold 2 houses for me & is a true gentleman. 😊🌹 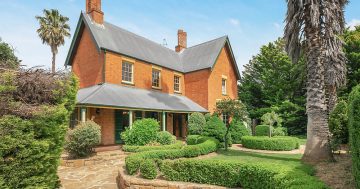 From forbidden love to convict-built bricks, Hibernia Lodge in Queanbeyan has seen it all 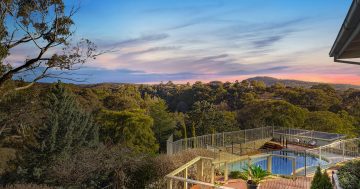 Name it, this towering Greenleigh property will have it 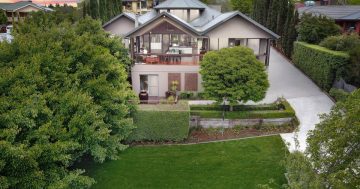 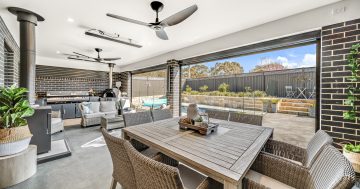 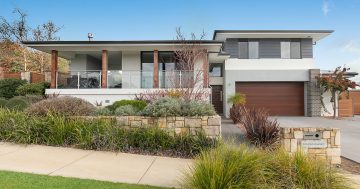 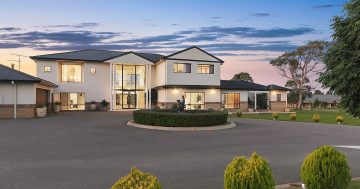 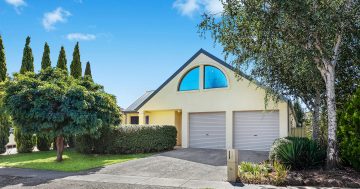