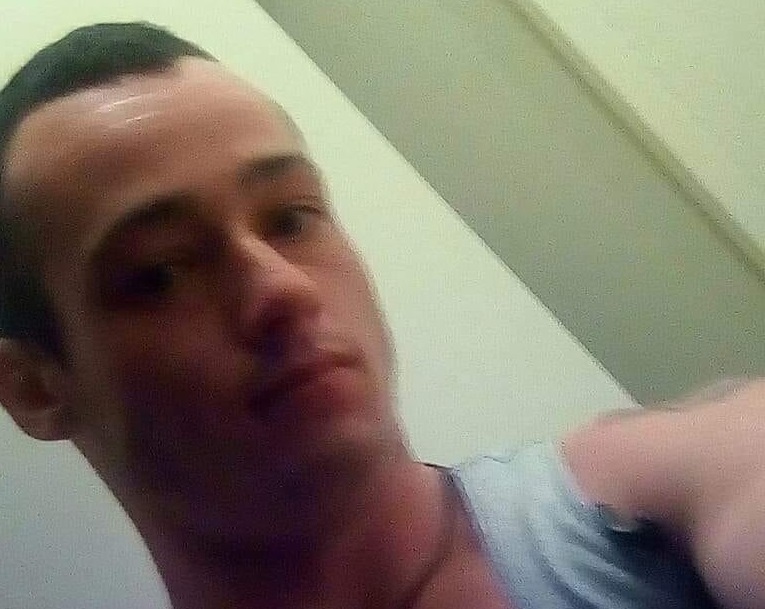 After an inmate at Canberra’s jail sat down on his cell’s bed, he was set upon by two fellow prisoners, including one who had been stabbed behind bars in the past.

Court documents show Payne was alone when he went into his cell at the Alexander Maconochie Centre on 15 November 2020, but was followed by the other two.

They began punching him while he was on his bed. He blacked out momentarily, but they were still punching his face and sides when he came to.

“They were beating into me,” Payne later told police. The assault lasted for about one minute.

Payne said he was “blurry” when he stood up and the others ran out of his cell. He was taken to Canberra Hospital for treatment. His injuries included bruising to his face and head, as well as his eye being completely closed and bleeding.

In the ACT Magistrates Court on Tuesday (19 November), Priyanka Koci of Hugo Law Group said that when her client Rannard was in Goulburn’s jail in 2016, he was stabbed by another detainee and his injuries were so serious he had to be airlifted to hospital.

She said Rannard had been told to join in the attack on Payne or he would be bashed himself and that his anxiety stemming from when he had been stabbed played a role in his decision to join in.

“He knows from his personal experience it would have been terrifying,” she said. However, he was “stressed, afraid and felt compelled to participate”.

Ms Koci said her client had a very difficult childhood and had been in custody since August 2020.

While in AMC, he had taken up many opportunities to help rehabilitate himself and hoped to work in the construction industry when he was released.

The prosecutor argued Payne was entitled to feel safe in his cell and the duo’s culpability could not be separated because it was not known who inflicted which injuries on their victim.

Magistrate Robert Cook will sentence Rannard and Biddle on 14 December. He remanded them both in custody until then.