Innovative young Canberra businessman only ACT winner in ‘30under30’ awards 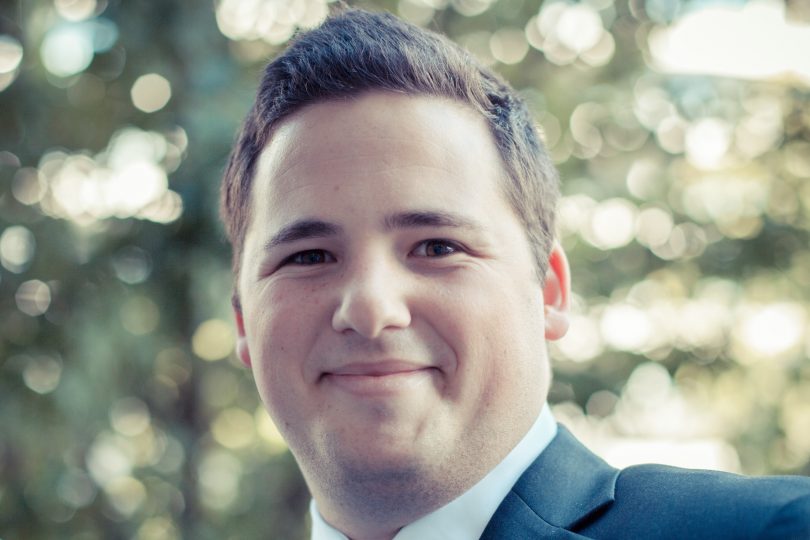 A 27-year-old Canberran who has built several different businesses from the ground up has been named a winner in the 2017 ‘30under30’ awards run by Anthill – a magazine dedicated to Australian innovation and entrepreneurship.

Oliver Forrester, the founding director of Canberra creative agency OPF Consulting, is the only ACT winner this year and joins an impressive list of young achievers from across Australia.

However, he also believes in diversifying his business interests and so as well as heading up OPF Consulting, he also operates two Anytime Fitness franchises in Victoria.

“I set out to lead work I enjoy doing, with good people, or people trying to achieve great things. It needs to make a difference,” Mr Forrester said.

“As a small business owner, I also realised the need to diversify my risk base. So I chose two different models – a communication consultancy and gyms.”

Mr Forrester’s career to date includes building several different businesses from the ground up, including a successful gastro pub in the United Kingdom, a catering company and a marketing communication consultancy. He has also overseen the building of a brand new gym and took the opportunity to purchase and transform a gym in distress.

The latter challenge included a significant culture shift for staff and members, and was recognised late last month when Mr Forrester received the national award ‘Turnaround Club of the Year 2017’ from Anytime Fitness Australia.

Mr Forrester said his work is motivated by a desire to be a successful leader with a diverse business portfolio, making a positive impact on the community.

“I enjoy finding things that need to change and then ideating clever, innovative ways to improve them,” he said.

“My philosophy is simple – work hard, be honest, hold integrity and act transparently. In my opinion, these are the pillars to build success.”

Mr Forrester said that community service has also played a key role in his life and he is currently serving as a Director of Crime Stoppers ACT.

The ‘30under30’ awards are an initiative launched by Anthill in early 2008 to encourage and promote entrepreneurship among young Australians.

Oliver Forrester has shared his insights, but what do you think are the keys to business success? Let us know your thoughts in the comments below. 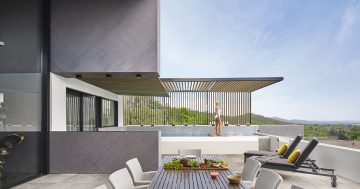 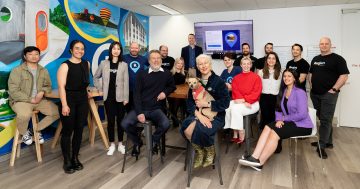