Introducing Turning Heads Agency, an ACT based management and booking agency. The agency represents, guides and supports the development of emerging Australian artists’ careers into the live music industry and it has now launched for all to see!

So who will Turning Heads be representing? Check out this fiery roster! 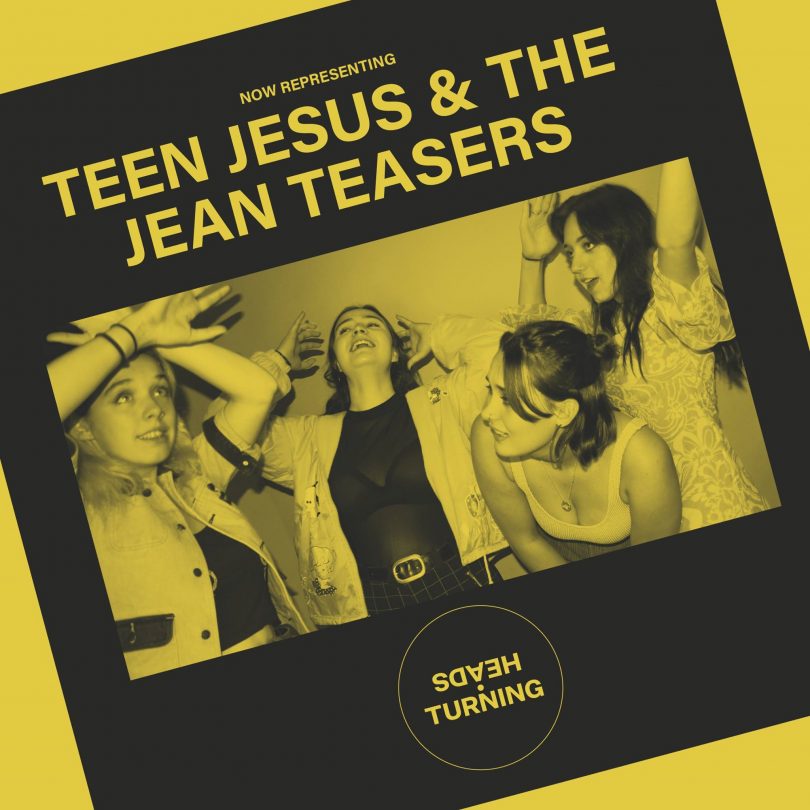 Inspired by the 90’s rock grunge period, alternative rock band Teen Jesus and the Jean Teasers have blown the ACT away. Formed in 2015, the band have rapidly built up a name for themselves. Playing alongside Aussie music staples such as Hoodoo Gurus, Bec Sandridge, Raave Tapes, Polish Club, Bleeding Knees Club and Northeast Party House, the band’s EP Creepshow has been gaining recognition from radio stations around the world. 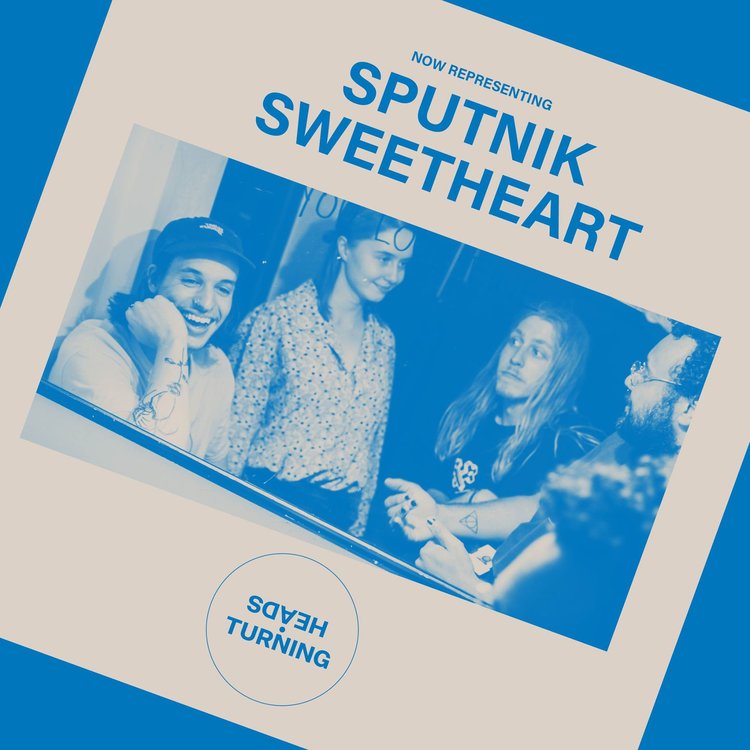 Sputnik Sweetheart have burst onto the scene with their first single ‘Love you Best’. Their unique blend of indie rock mixed with both jazz and punk influences has won over national audiences, which has led to the quartet being booked extensively for 2018. Sputnik Sweetheart have a funky and engaging live show, leading them to play with well-renowned bands such as British India, Radiator Hospital and White Blanks. 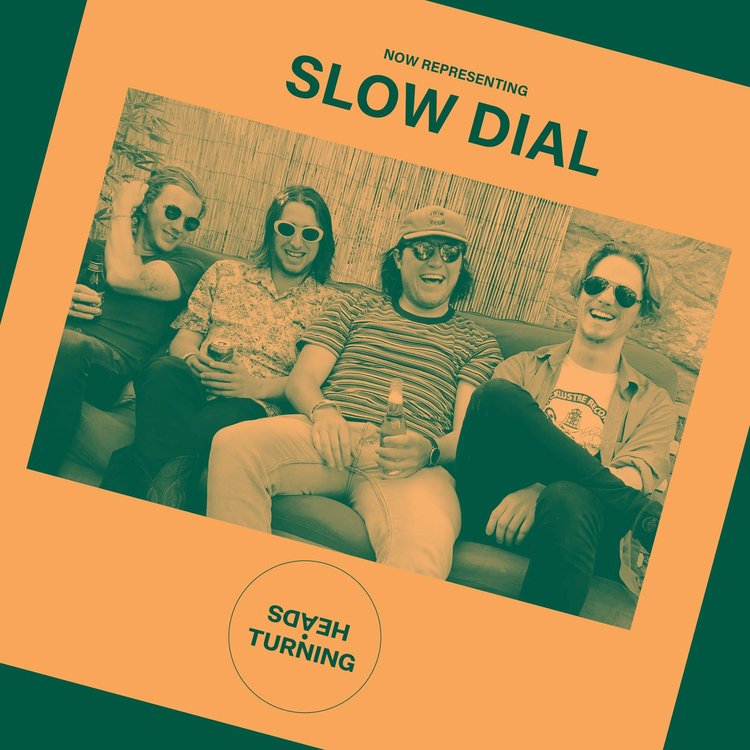 Slow: Adj. moving or proceeding with little or less than usual speed or velocity.

Dial: Noun. a rotatable plate, disk, or knob used for regulating a mechanism. They’re neither of these, but they do rock. Slow Dial comes to you straight out of the nation’s capital. They’re 4 mates who love to play music and they’ll take you on an indie-psych-rock ride in the process. Slow Dial are known to draw an audience and have supported the likes of Split Feeds, The Briezers and The Sleepyheads. 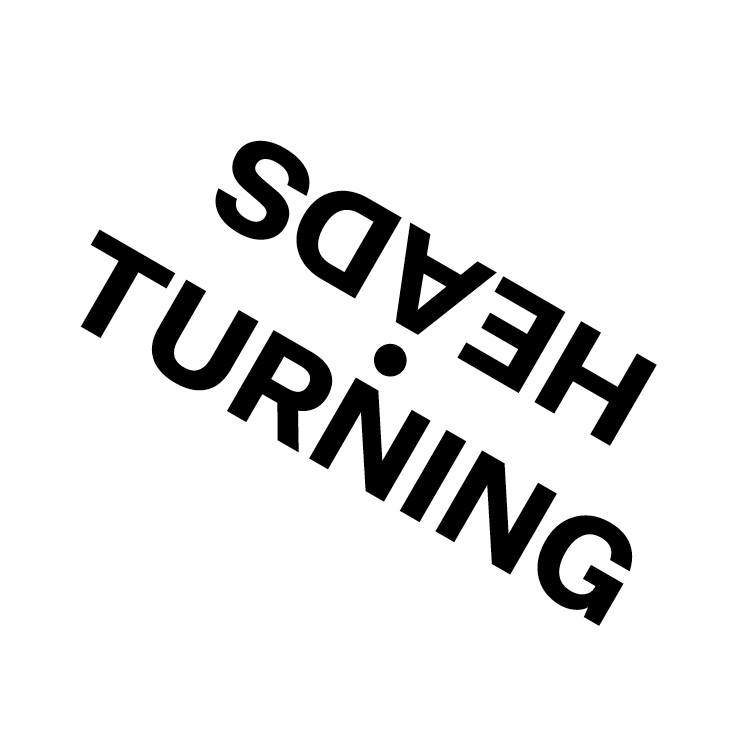 Brought to you by the team of CBR DIY and The Back Line. Branding designed by the talent of Sophia Kochinos.

Brad Jones - 2 hours ago
Melissa Dean Yes there were and it is very sad considering Nigel had just retired. View
Opinion 125

JC - 2 hours ago
Capital, good for you but why should you get any subsidy/wealfare to move? And oddly you are the kind of person who would act... View
JC - 3 hours ago
That might have been the Aussie dream circa 1950’s-1990’s and it may well be the dream of some but no where near as much... View
JC - 3 hours ago
How do you suggest we do that? By policy, aka china’s old one child only policy? Compulsory sterilisation? Euthanise people... View
Property 11

Capital Retro - 4 hours ago
"In Spain loans for your own home is tax deductible" I think only the interest component would be tax deductible. Net medical... View
Frank Nesci - 4 hours ago
It would be great if Riot Act reached out to people at the auction in question. There was more than just the buyers that thou... View
Opinion 1

Mainul Haque - 4 hours ago
Spot on. It’s about time our children gets a better deal and time for a better learning system to equip our kids with skill... View
Public Sector 2

whatwik - 5 hours ago
No guarantee the Federal authorities will be able to supply Pfizer or Moderna to the over 60s any time soon or indeed will wo... View
Breaking 1

Pippa Jane Hendon - 5 hours ago
Absolutely misleading comments from the ACT government that the CBR COVID app has been used effectively to track this potenti... View
show more show less
*Results are based on activity within last 7 days

A man allegedly continued to have sex with a young woman after she told him to stop, reportedly telling her,...
Opinion 125

For a planned city that is supposed to be a shining light on the hill, Canberra is rotting at its...
News 15

It's been a tough and frustrating year at the Canberra Raiders for coach Ricky Stuart, but being named in today's...
Best of Canberra 213

Concerns about the wait time for a simple surgery to remove her son's tonsils, adenoids and grommets has led to...
Food & Wine 25

@The_RiotACT @The_RiotACT
Critics panned the @AWMemorial's expansion plans consultation and the NCA approval but both organisations have hit back https://t.co/BKdgDxkieW (1 hour ago)

@The_RiotACT @The_RiotACT
Mugga Reservoir has the capacity of 18 Olympic swimming pools, and @iconwater recently gave the essential water storage facility an upgrade, including a new roof https://t.co/k9NLgZijUo (2 hours ago)

@The_RiotACT @The_RiotACT
The ACT is fighting for more Pfizer vaccines from the Commonwealth after yesterday's revised advice regarding the AstraZeneca jab https://t.co/lzoF28sRf7 (3 hours ago)