Resolution of conflict within
communities, workplace, families
18 May 2021 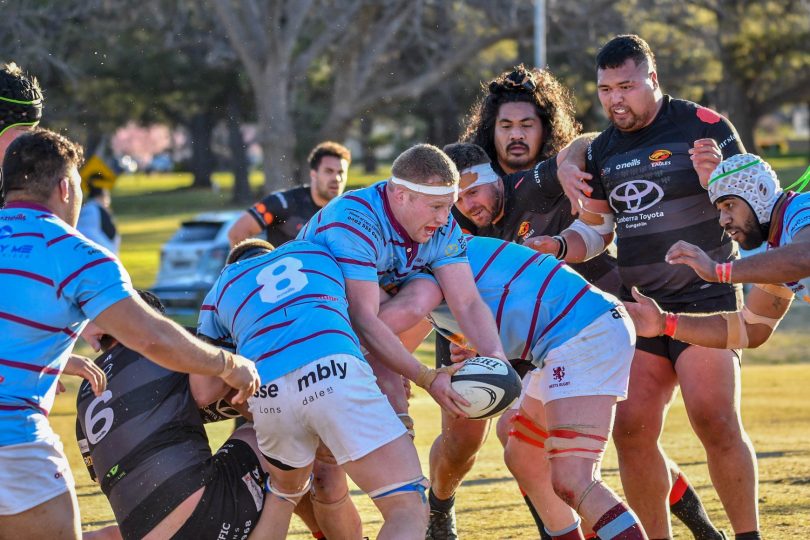 The sight of a young footballer staggering after being hit in the head while making a tackle, then staying on the field after convincing the coach – often a parent of a player – not to be removed from play is hopefully a thing of the past.

Concussion is emerging as a tidal wave. Collision sports seem to be scrambling to keep up and cope, both medically and legally. Many new protocols suggested as a solution to concussion injuries are argued against as they’re viewed as taking away from the toughness of some sports.

Sadly, there are plenty who still feel this way.

There has been an outcry from some about the crackdown in the NRL in the Magic Round over the weekend in Brisbane with 14 players sin-binned and three players, including the Raider’s Josh Papalii, sent off for making contact with the head of an opposing player.

It’s been a long time coming for rugby league, with AFL and rugby union well in front on this issue.

Australian Rugby League chairman Peter V’Landys is absolutely right in demanding a crackdown on contact to the head.

As he quite rightly pointed out, there are several issues at play, including protecting players’ health well beyond their playing career. Research is rapidly growing to support the claim that footballers are more likely to suffer chronic traumatic encephalopathy (CTE) more frequently than the general population.

CTE is the term used to define brain degradation associated with repeated head trauma. It is progressive and fatal. 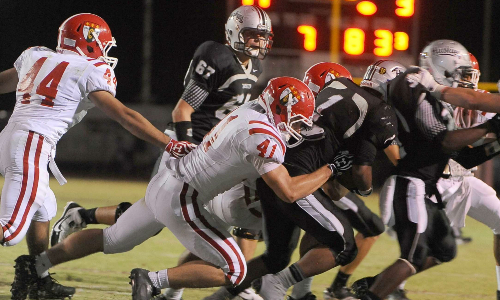 According to the Concussion Legacy Foundation, most people diagnosed with CTE suffered hundreds or thousands of head impacts over many years playing contact sports or serving in the military. Photo: CLF.

Then there is concern over the withdrawal of children’s participation in sports where there’s a high possibility of head injury. If parents see a sport as dangerous to their child’s long-term health, they will not support involvement.

If the NRL had not followed through on eradicating head injuries due to high tackles, the consequences would have been dire.

The NRL has sideline technology to assess hits to the head and their impact on the player, but until players are sent off for high shots, the practice will continue.

Rugby union started sending players off for any tackle above the shoulders a few years ago, resulting in a substantial reduction of high tackles.

The AFL has also worked hard to remove high contact and other sports are moving in the same direction.

There has been a concern that with the focus on the elite, not enough attention has been directed to community sports.

READ ALSO A new beginning for the CBR Brave

Having been involved in a number of sports at a junior and senior level in Canberra, it has often taken a forceful personality to facilitate a change in thinking. Admittedly, for grassroots sport, without technology nor the medical staff to help support decision-making, it will be more difficult when compared with elite sports contexts.

Not too many years ago, a player with a head knock hardly ever came off the field. And there was very little protocol surrounding concussion.

Thankfully, things have improved through greater exposures to the issue, which is why I have no problem with the crackdown on high tackles in the NRL’s Magic Round. The profile of the incidents and subsequent penalties has at last captured the attention of everybody involved in the sport.

This can only be a good thing as young players emulate what they see on television.

I have witnessed first-hand the measures taken in the John I Dent Cup around concussion protocols. Medical and training staff have clear guidelines, including the need for a medical practitioner’s clearance before a player can return to the field.

High tackles are also outlawed with players left in no doubt about the consequences.

The key for one and all is education and awareness. 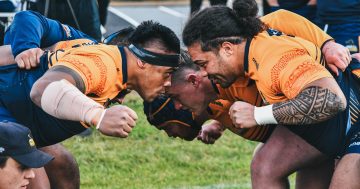 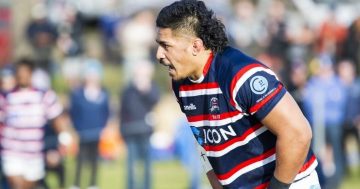