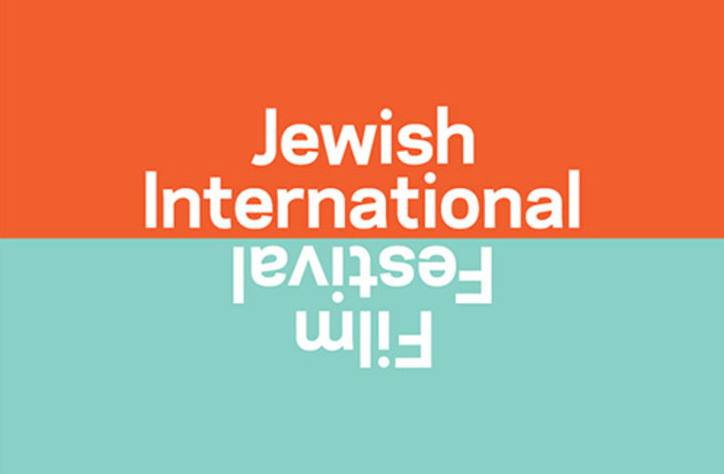 Canberra has been absolutely spoilt for film festivals of late. With CIFF 2017 currently underway at the NFSA, BFF 2017 going swimmingly at Palace Electric, and hot off the back of JFF 2017, now JIFF 2017 brings its chutzpah to Dendy Canberra from November 2 – 12.

The 17 films included in the inaugural Canberra 2017 festival program provide an up-to-the-minute and vast cross-section of Jewish culture and history from around the world. The productions/co-productions originate from Australia, Belgium, France, Canada, Hungary, Israel, Poland, Romania, Spain and the USA.

The 13 features and 4 documentaries are all 2016/2017 productions, including a USA/Israel co-production entirely in Yiddish language, Menashe; a beautifully shot black and white feature from Hungary portraying Europe’s fragility at the end of WWII, 1945; and even an Australian documentary exploring the unlikely shared history between a 2000-year-old Indian Jewish community and India’s monolithic film industry in Shalom Bollywood: The Untold Story of Indian Cinema.

Opening Night presents Ben Gurion, Epilogue, one of four documentaries included in the Canberra edition. Drawing upon a long-hidden six-hour interview with David Ben-Gurion, primary founder and first Prime Minister of the State of Israel, the film provides an intimate and insightful exposé of his musings on the existence of Israel and his visions of its future. The screening on Thursday, 2 November at 7:00PM will include a special Q&A with director Yariv Mozer following the session.

The Last Goldfish, an audience favourite at this year’s Sydney Film Festival, is a homegrown documentary inclusion. The biographical work from writer/director Su Goldfish tracks the story of her father, Manfred Goldfish, and the trauma he tried to leave behind as a refugee in 1939. An ode to family “through memory and amnesia, via the Holocaust and calypso”. Screening Sunday 5 November at 12:15PM. Writer/director Su Goldfish will be present for a Q&A following the session.

For something really left of centre proving truth really is stranger than fiction, don’t miss the revealing documentary Bombshell: The Hedy Lamarr Story. Premiering at the Tribeca Film Festival 2017, this mash-up of history, Hollywood and science is the unbelievable true-story of the screen siren who contributed to the Allies’ defeat of the Nazis. Screening Sunday 12 November at 4:45PM.

In Between, a co-production between Israel and France, presents a novel perspective of the complexities of contemporary femininity as we navigate the ups and downs via the experiences of three young Palestinian women cohabiting in the heart of Tel-Aviv.

Fresh from their respective hit-outs at TIFF 2017 (Toronto International Film Festival) are Israeli box-office comedy smash The Women’s Balcony, about women tackling the patriarchy, and Past Life, a riveting Israeli/Polish co-production about two Israeli sisters probing the confronting realities of their father’s shadowy wartime experience.

Closing Night of the festival is biopic The Rebel In the Rye. Having premiered at the 2017 Sundance Film Festival, it charts the early life of J.D. Salinger leading up to his immediate success with his first and most celebrated novel The Catcher in the Rye. Nicholas Hoult (Mad Max: Fury Road) stars as Salinger alongside Kevin Spacey (Baby Driver) as early teacher and mentor Whit Burnett. Screening Sunday 12 November at 7:00PM.

Under 30s can enjoy $15 tickets to all sessions in the festival upon presentation of I.D. at the box office. Standard adult tickets / $21, Concessions / $18.

There are also Festival Film Passes available at discounted prices.

Find more information on the films and purchase tickets here.

And remember, no booking fees!

Kali - 31 minutes ago
Poster boy for the 'it's all about ME' generation. View
Jennifer Albs - 2 hours ago
He is great player and pretty talented man, but his behaviour over shadow everything and not to mention mode swing, plus acti... View
Stewart Mcdonald - 2 hours ago
Lucy Humphreys I love the game but the sterile personalities bother me I think the game representing different social groups... View
Food & Wine 6

Stephen Saunders - 56 minutes ago
Look, I don't oppose this, it can never be remembered too often. But the first priority that needs it own Canberra memorial i... View
News 17

chewy14 - 59 minutes ago
Ha, that should read uninformed, not uninformed. BJ, on that link you've provided, have you actually read the ICRC report on... View
chewy14 - 1 hour ago
No, To be honest, It's because I think you're uniformed on the scope and causes of the problem, the research that has been oc... View
bj_ACT - 3 hours ago
I’m not just criticising this project from 2014, I’m criticising two decades of broken promises, failed projects and the... View
News 199

Jess Thomas - 1 hour ago
David Deb Cossart that's the thing: people who can afford the fine can afford to speed. Changing this would mean that no-one... View
Liam Searle - 2 hours ago
Make the speed limit suit the road, change it back to 60! View
AliciaAnn Dowd - 5 hours ago
Werner Schenk I agree with you. There is already a system in place to assist people manage payment of their fines. SPER allow... View
Community 41