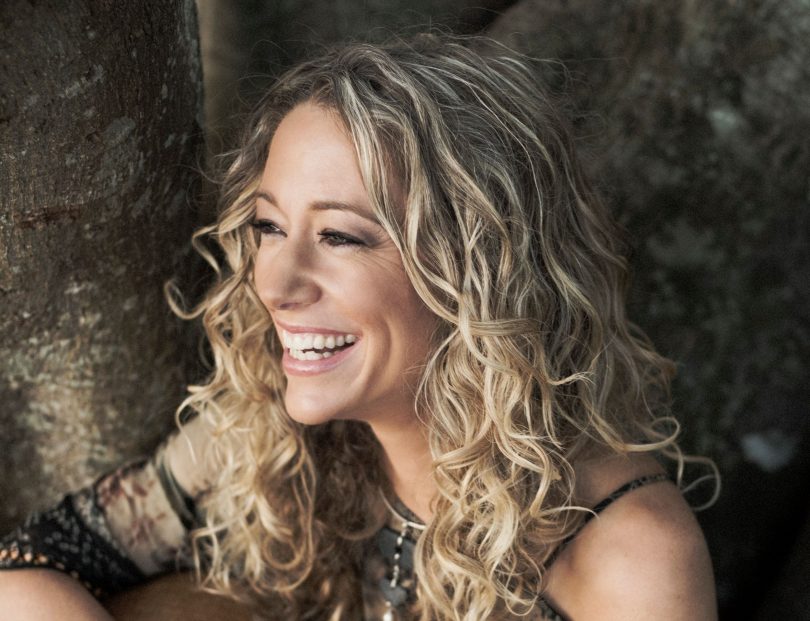 The fan favourite at Smith’s Alternative is roadtesting her new songs before she releases an album next year. Photos: Supplied.

From a small South Australian town wedged between the desert and the sea, singer-songwriter Jodi Martin has travelled across Australia and the world since she was a teenager. But she is yet to find a place that gives her the sense of trust and intimacy that she feels with her Canberra-based fans, or friends as they quickly become.

In the midst of a winter song-writing sabbatical with her notepad and her trusty guitar, Martin is on the road again, testing and picking out her “strongest” songs for her new album, stopping at the handpicked three destinations of her small tour: Melbourne, the South Coast and Canberra.

The 41-year-old artist wanted to perform her personal songs in front of her “beautiful little audience in Canberra”, with locals given the chance to hear songs only played in public once before.

“A lot of the people that come to my Canberra shows are long-term fans, friends, and music followers of mine who I feel a certain level of closeness and trust with,” she said.

“I wanted it to be a relaxing tour and Canberra is always super supportive and I wanted to show them my new songs.” 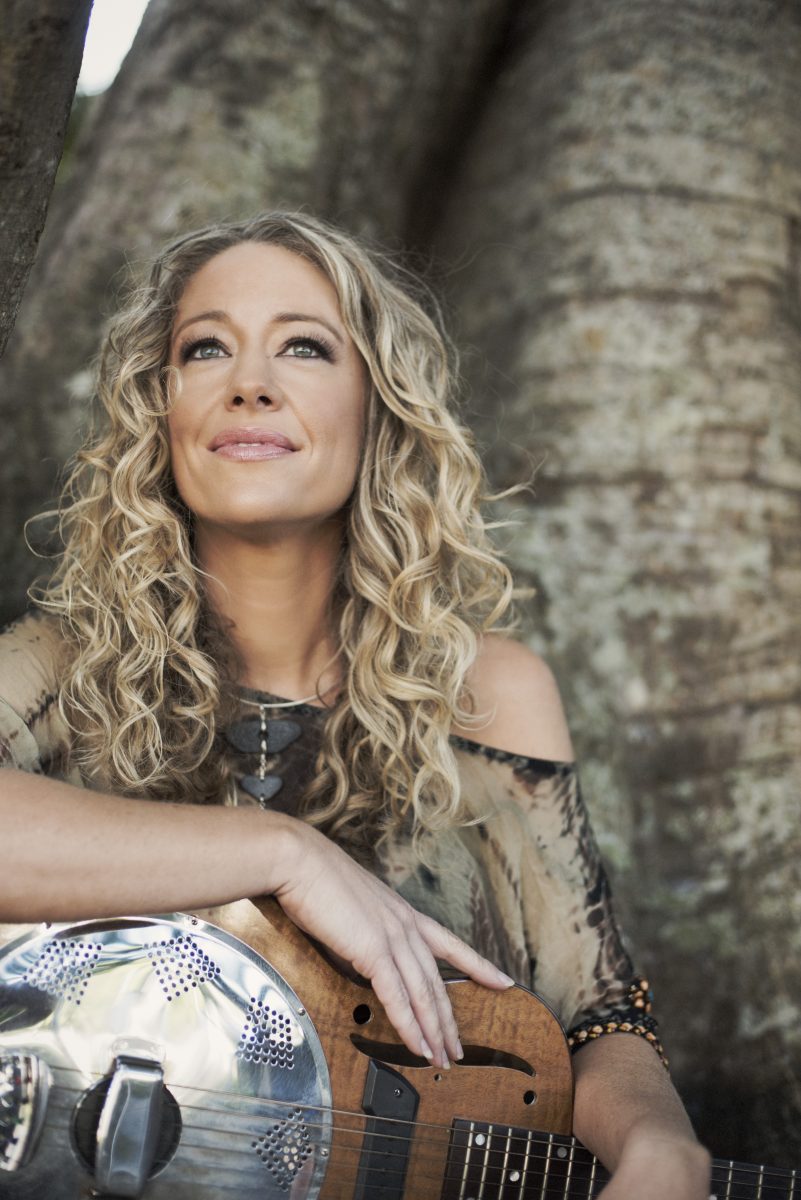 In small personal gigs across the country, Martin has shared her warm, painfully intimate indie-folk songs and Canberra fans can expect more of the same heartbreak and raw emotion in her new album, which is set to be released next year.

“All of my music is very personal and emotive, and I think my first album, Water and Wood, was one of my rawest, personal albums,” she said. “Judging on these new songs, I think the new album is heading that way too.”

Martin’s heartrending songs on her most recent album, Saltwater, plotted her challenging journey past the scars of tragedy and loss she has endured throughout her life. Her blindingly cheery tones also signify her battle of finding relief by letting go of the pain buried deep down inside of her and embracing the hope that things someday will get better.

“Part of the reason why I write music is so people can process life,” Martin said. “By listening to me sing about it and processing my emotions and pain, people who have been through similar things are helped to process their pain through my songs. I think it is always best to be open about how you are feeling, and that is what my songs are for, to help other people process their emotions.”

The Smith’s Alternative fan favourite will be playing old favourites from her past albums, as well as providing her fans with a taste of the new work she has written, punctuated with her humour between songs.

Christie Le Goy - 5 minutes ago
George Prasad hooray for you, no wonder you're such a gorgeous family xxxx View
George Prasad - 5 hours ago
I think it more comes down to values than hiding your wealth from your kids. We're a close knit family that doesn't focus on... View
Karen Feng - 5 hours ago
Kasra Mn That is a good point. When my sister was much younger she was surrounded by friends that is more economically disadv... View
Property 7

Katie Licciardo - 6 minutes ago
Dan Rayner you love it don’t you View
Andrew Dale - 2 hours ago
Ash Claire dont you know anybody who has had problems with being able to afford to pay their rent. View
Christine Hamilton - 14 hours ago
Ash Claire common sense should tell you this is correct. View
News 15

Slobodan Paunovic - 1 hour ago
Marc Edwards don't worry about it, can only be more expensive and some sort of public robbery...they need funds for parties a... View
Tom Adam - 4 hours ago
Jorge, yes I was basing my comments on the current claim. View
Jorge Gatica - 4 hours ago
Tom Adam it not 100% renewable just 5% View
News 17

Yvonne Johnstone - 3 hours ago
Driving on the GWH on the way to Mudgee... View
Motoring 37

Stephen Fallon - 3 hours ago
I'm sure every one of these people consider themselves good drivers. If we put a fleet of unmarked police cars on the roads,... View
Chris Hart - 5 hours ago
Carol Ranft I’d say speed limits are a thing because most people are incapable of driving properly at slow speeds let alone... View
Carol Ranft - 16 hours ago
Michael Grinceri It would help if they advertised why a speed limit was chosen View
Food & Wine 23

John Hamilton - 5 hours ago
The wear and tear on roads is nothing compared to the wear and tear that cars and trucks produce. So no, don't start taxing c... View
News 11

Ben Norris - 7 hours ago
Can we we move the Northbourne flats junkies out of molonglo to whitlam now please? We've had our turn of non stop burglary.... View
Patrick Harrington - 14 hours ago
I'm sure the residents of Wright and Coombs will love a shopping centre in Whitlam. If Whitlam can actually get a shopping ce... View
Community 12

Daniel Duncan - 16 hours ago
Clinton good luck with that. View
show more show less
*Results are based on activity within last 7 days

Chief Minister Andrew Barr comes back to work today after a post-election break and needs to clean a couple of...
Opinion 18

Things are about to get a whole lot cooler in Dickson with the opening of Spilt Milk Gelato Bar today...
Best of Canberra 22

From a humble mid-afternoon working class pick me up; high tea evolved to become an elegant afternoon soiree infamous amongst...
News 20

@The_RiotACT @The_RiotACT
Hannah Sparks reflects on the vital importance of rural first responders after her partner was seriously injured on a remote property https://t.co/hx5bntr9Jw (55 minutes ago)

@The_RiotACT @The_RiotACT
In our latest Five Minutes With column, we meet Grant Astle, owner of Marvie and Wolfe café in the CBD https://t.co/OirPcXwlLR (55 minutes ago)

@The_RiotACT @The_RiotACT
Our long and complicated relationship with grass is celebrated at @_CMAG_ where The Blade: Australia's Love Affair with Lawn has opened https://t.co/w0hlDOGwyc (2 hours ago)