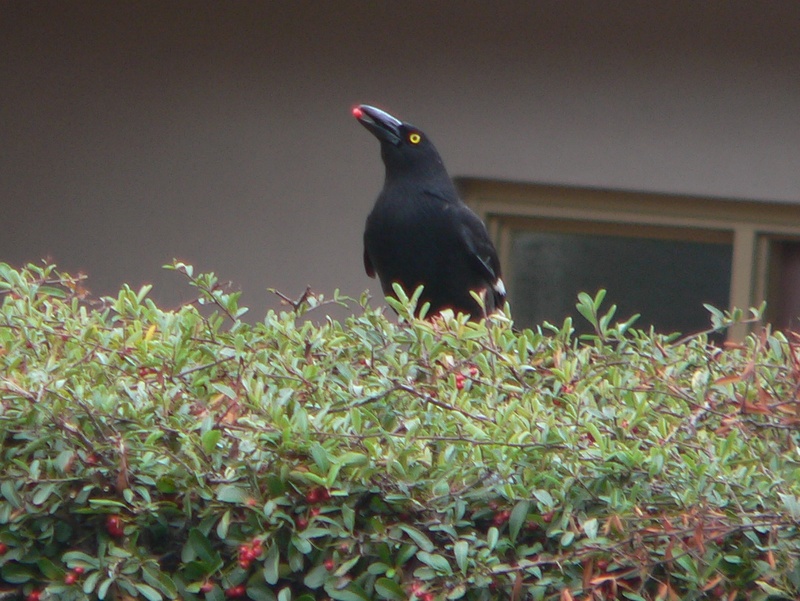 ACT Parks and Conservation Service is urging Canberrans to keep an eye out for two invasive plants.

Due to recent rain, a mass of cotoneaster and firethorn have found their way into some urban nature reserves.

Commonplace outside the capital’s reserves, the plants are considered highly invasive weeds once inside.

Their seeds are often carried and spread by birds who eat the plants’ berries.

President of the Friends of Grasslands, Jaime Pittock, says the plants can be incredibly harmful to Canberra’s natural flora and fauna.

“Originally firethorns and cotoneasters were given out and planted as Canberra was built,” Jaime says. “They aren’t native to the area so there are issues with how they fit into the ecosystem because Canberra is a frost hollow grassland.

“They spread a lot, and wildly, almost like a cancerous mass around trees. Many of the native plants and trees that firethorns and cotoneasters are often found around can be out-competed by these invasive plants.

“They don’t just affect plants, they can also affect how some animals around this area feed and hunt.” 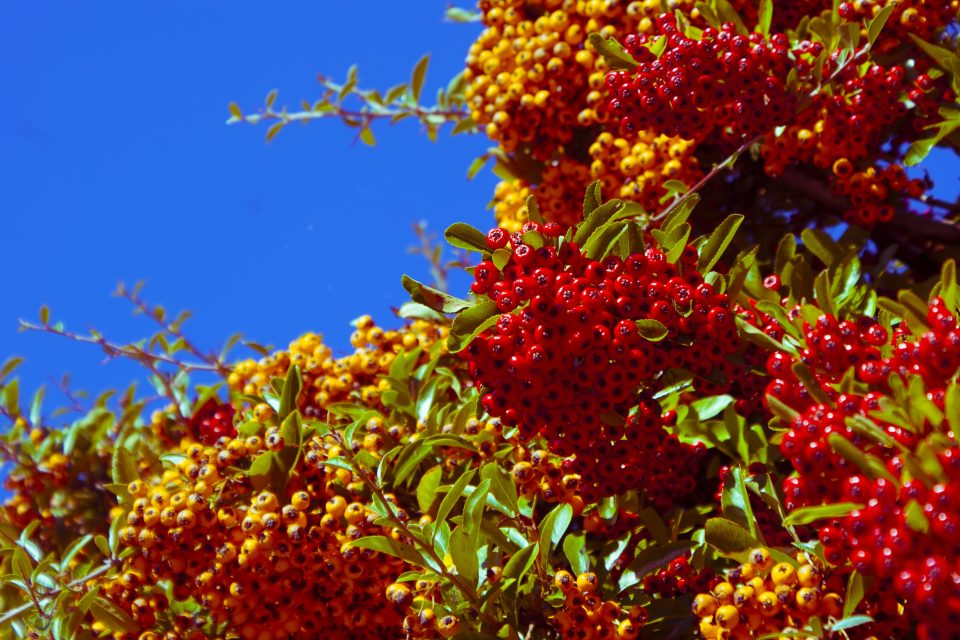 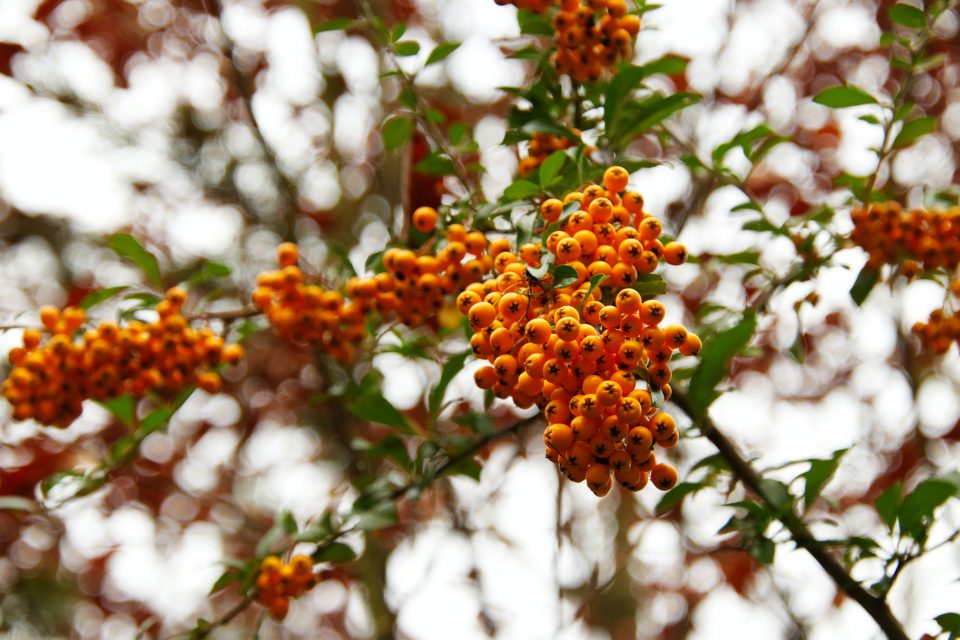 A non-profit association run by a group of volunteers, Friends of Grasslands is dedicated to conserving the natural ecosystems in south-eastern Australia by providing surveys, landcare, education and advice.

The group recently removed up to 5000 cubic metres of these invasive weeds.

“We try to cut down as many of these kinds of plants as we can to try and convert the areas back to what they’re supposed to be like.”

Jaime encourages Canberrans to remove the plants entirely where possible.

“I would highly suggest people get rid of them and plant something else,” he says. “There are plenty of native species that do the same job. I would also suggest trying to convince others to get rid of them.

“They’re terrible plants and it’s a very practical thing that we can all do to get rid of them when and where we can.”

ACT Parks and Conservation Service asks Canberrans to prune the berries or remove the plants entirely.

Can the ACT govt please, please look at this issue more thoroughly and make changes to legislation to force landowners who deliberately encourage such things to grow in their gardens – and invade (and damage) neighbouring properties – to remove their weeds.

Bamboo, privet and pretty much everything at a property near us… not legal to plant them, but perfectly ok to maintain them, apparently (read: not the government’s problem) and for them to invade all the nearby yards and damage infrastructure (pipes, paving, walls – all fixed (repeatedly) at our expense. Temporary fixes because it’s impossible to keep the weeds away – particularly the bamboo – away unless removed at the source.

We tried a friendly approach. We were open to negotiating an alternative way to maintain privacy. We sought mediation assistance. But no – the property owner said she didn’t care – we should just continue to spend hours a week attempting to stop her weeds take over our garden.

Our only option is apparently court.

Peppi Wilson I’ve been told that it’s impossible to remove bamboo. The quote was, “ You could spray a whole countries worth of roundup on it and it still won’t kill it”. I would rather not spray roundup at all.

ACT parks are unlikely to act. I’ve reported weeds on Red Hill with zero results. Red Hill has been overrun with Scotch thistles and blackberries for many years.
The rabbits are more of a problem than kangaroos but rabbits don’t jump out in front of people cars and damage then so they are being culled while the rabbits take over.

Chris Ellis it needs removing by the roots in her garden and yes, even then it’ll likely need years of battling. But others have done it. And as it is, it’s spread into all neighbouring properties… if she was forced to remove it, it would at least make our battle less frequent.

But it’s not prohibited to HAVE it. Just to plant it. And that needs to change

Maybe the ACT government should also listen to their own advice! Go for a drive down Mugga Lane and see what is growing on the side of the road!

The ACT Govt should run a TV campaign to help homeowners identify invasive plants like these, privet and others so they can be removed.

There is a patch of weeds in a park off Cole St Downer that looks like it shouldn’t be there. Someone has sprayed a bit of it with a herbicide, probably glyphosphate. Who do I report this infestation to?

How do we report the locations of these plants? There are a lot in public places I see when walking.

Happily remove the ones in my garden, if ACT govt offers replacement bushes to fill the gaps

Paul Irving keep an eye out for the weed swap, usually located at the tip once or twice a year. They’ll swap your pulled out plants with natives.

Could have added detailed photos? Cant even see what they look like in those random pictures

The thing the Currawong is sitting on, now that’s cotoneaster.

Pretty sure your photos are both Firethorns. Cotoneaster berries look much the same, but the foliage is different.

And likewise keep an eye out for the invasive Indian Myna bird, which has been declared a pest species by the ACT government. See http://indianmynaaction.org.au/

Can they then come and remove those plants on public land? There’s a beauty on the cycle path in Wanniassa -absolutely covered in berries (and b4 anyone suggests I remove it, it’s about 2ks from my place and I don’t carry saws and wheelbarrows on my walks).