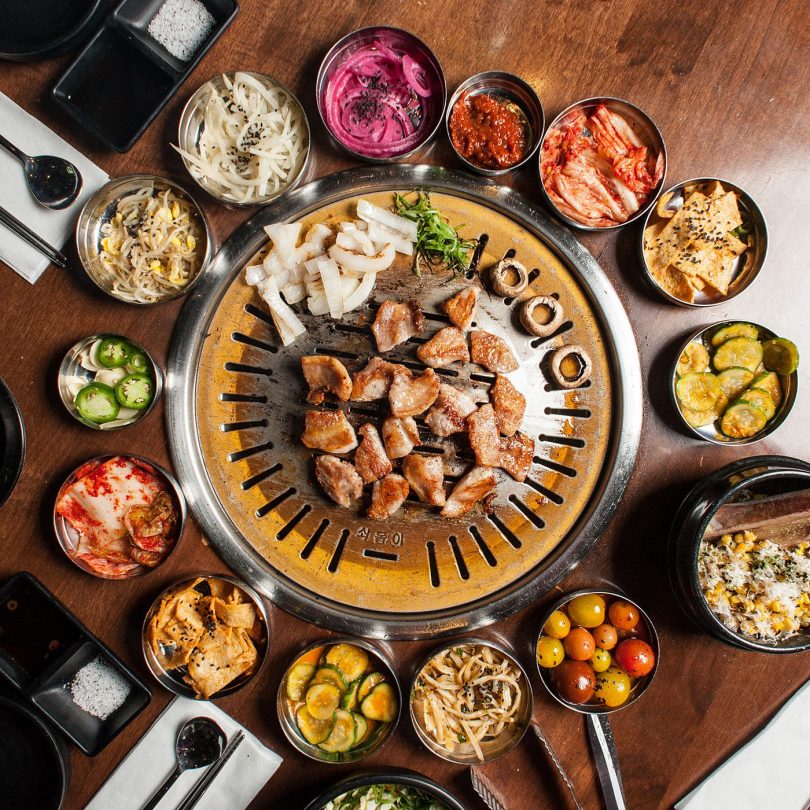 The colour and variety of Korean BBQ. Photos: Supplied.

Over the last few years, Korean cuisine has gained popularity worldwide, including in the Canberra region. From local BBQ restaurants to specialty fried chicken outlets and a novelty battered hot dog eatery, there is a lot to love and learn about Korean food.

South Korea is a country with a strong food culture, and it’s evident in the fact that there are hundreds of varieties of Kimchi, the iconic national dish of fermented cabbage.

So important is the dish to the country that in 2013, UNESCO’s Intangible Cultural Heritage of Humanity listed Gimjang (the traditional process of the preparation and preservation of Kimchi).

To find out more about the importance of Kimchi and the principles of the cuisine, Region Media spoke to Embassy of the Republic of Korea Cultural Affairs Officer and foodie Jiyoon (Cindy) Shin.

“Kimchi is the science of fermentation and one of the most popular foods in Korea. There are hundreds of varieties of Kimchi depending on the region and season,” Ms Shin explains.

“Being a fermented cabbage dish, it contains several lactic acid bacteria which we believe helps fight cancer growth and obesity, promotes a youthful complexion, and boosts the body’s immune system. Not only is it a common side dish, but it is also used as an ingredient in other popular Korean recipes such as Kimchi fried rice and Kimchi stew.” 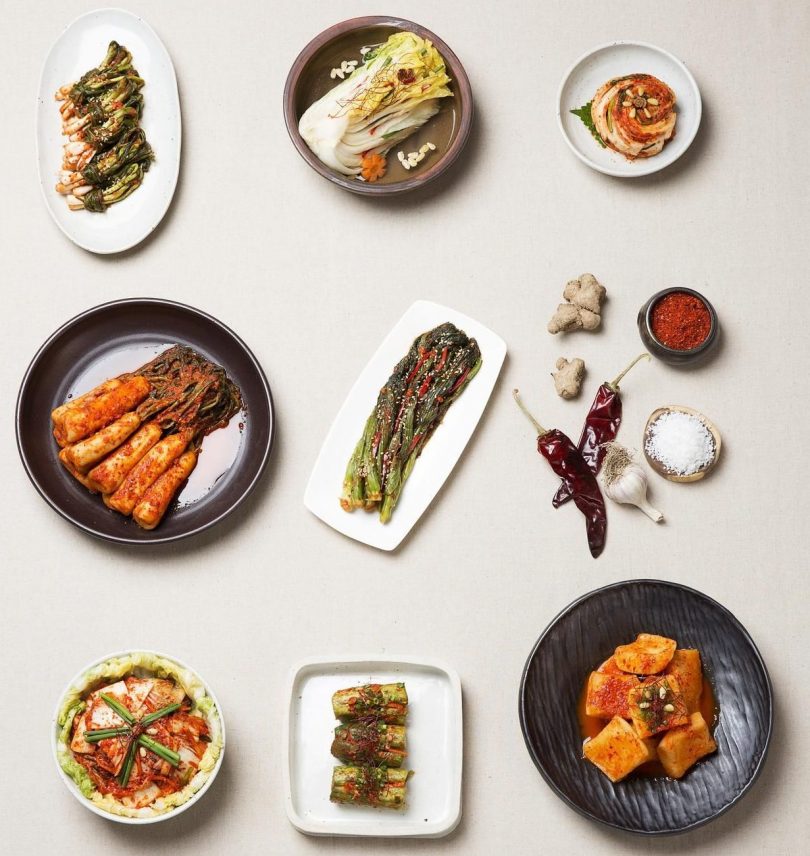 There are hundreds of varieties of Kimchi depending on the region and season.

Beyond Kimchi, Korean food is a study in harmonious balance, said Ms Shin.

“Korean cuisine is characterised by the balance and fusion of the Five-Cardinal colours of blue, red, yellow, black and white. Hansik (Korean cuisine) emphasises balance between the Five Tastes and Colours that signify cosmic elements. Distinct ingredients are integrated to create a harmonious combination of flavours. Furthermore, it is largely based on rice with complementary side dishes of vegetables and meats which makes the body healthy and gives harmonious balance to the body.

“This is also reflected in Korea’s dining culture and customs. It is natural for Koreans to gather for meals and share the side dishes. Koreans value human interaction, social contact, and emotional connectivity with each other during mealtime. Hansik not only gives health and harmonious balance to the body but to the mind as well.” 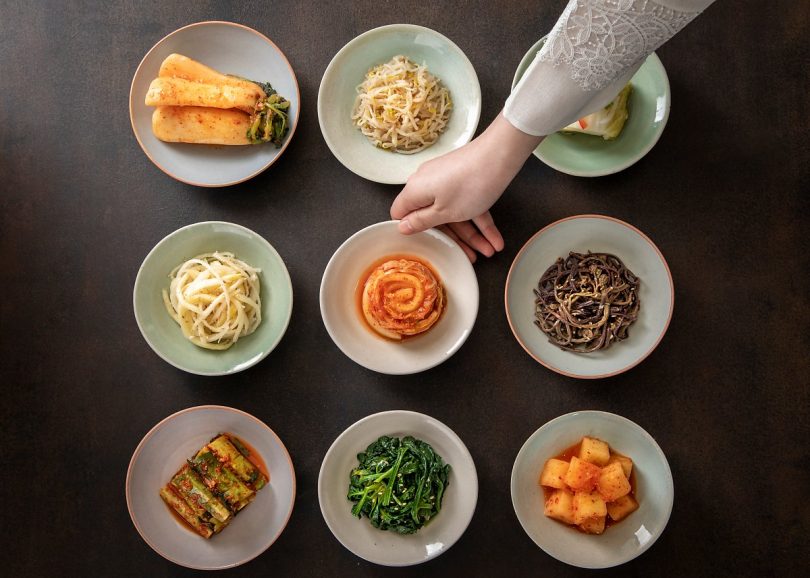 A variety of side dishes are served with Korean meals.

Tomorrow is the National Liberation Day of Korea and due to the COVID-19 situation, commemorative events for the day locally will be different from other years.

But plans are underway for next year as 2021 marks the 60th anniversary of the establishment of Korea-Australia diplomatic relations. Special events to commemorate the relationship and promote cultural exchange are in the works, to stay informed follow the Embassy of the Republic of Korea Facebook page.

Tags Embassy of the Republic of Korea kimchi Korean food

Mark Johnson - 2 minutes ago
If it’s not licenced what’s it doing on a roadway anyway … View
Julie Macklin - 5 hours ago
Alicia Conley The ACT has no cycle paths. They are shared paths. Yes, those around the lake were built with people on bikes i... View
chewy14 - 5 hours ago
"That they are public doesn’t mean there are no rules for using them." Exactly my point. That the rules should preclude cyc... View
Community 16

chewy14 - 5 hours ago
Nobody, Interestingly, one year later, that number is down to 100 under construction or "planned", with another 300 "proposed... View
whatwik - 11 hours ago
There's certainly a nuclear reaction from the usual suspects here any time renewables are mentioned. View
Futureproof - 11 hours ago
Nuclear - the Greens say no New hydro dams - the Greens say no Windfarms in remote areas - Bob Brown says no... View
Community 49

Juanita Tee - 6 hours ago
David Keir what are you specifically doing for them 🙃... View
Liv Miller - 7 hours ago
Rachel Edmondstone love 💓 this View
David Keir - 11 hours ago
Virginia Loizou sounds like you’re the one whinging champ View
Property 28