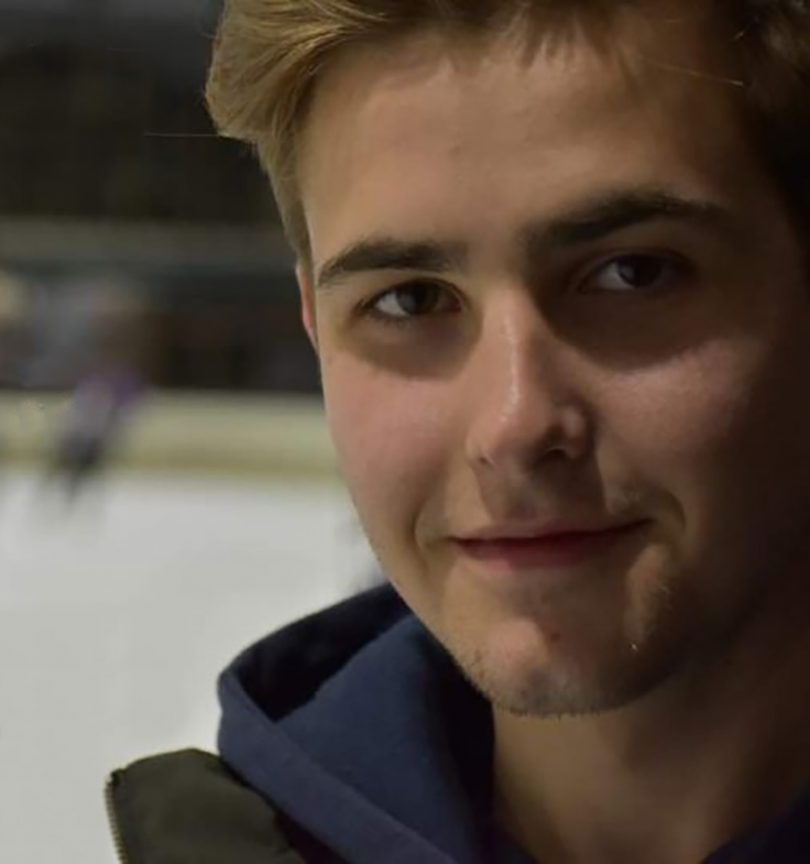 Lachlan’s grandmother said he captured her heart from the moment he was born. Photo: Facebook.

The family of a talented sportsman killed by a drunk driver, leaving behind what his father said was a “scar that will never heal”, has laid bare the grief they endured since they lost their much-loved son, brother, nephew and grandson, Lachlan Seary.

Aged just 19, he was the night’s designated driver and had just dropped two friends off before heading home himself when Peter James Loeschnauer, now 29, crashed into his car at about 1:00 am on 8 March 2021 on the Monaro Highway.

Court documents say the collision forced the car driven by the rising star from the CBR Brave off the road and into a tree. He was fatally injured.

Loeschnauer, from Gilmore, was arrested at the scene. He was found to have a blood-alcohol level of at least 0.183 as well as MDMA in his system. Police discovered he had been driving at about 150 km/h around the time of the collision.

When his sentencing began on Tuesday (1 February), he told the ACT Supreme Court he couldn’t remember leaving Assembly Bar in Civic around midnight after he had consumed about 11 drinks over two hours, or the trip along the Monaro Highway, but did remember “the impact”.

“I remember thinking I hit a kangaroo,” he said.

A framed photograph of Lachlan had originally been placed in the court where it looked out across a near-full courtroom gallery until it was turned to face where Loeschnauer sat so he would have to look at it.

It was later picked up and carried past him by Lachlan’s father, Garry Seary.

“I’m incapable of forgiveness for these selfish and irresponsible actions that cost my son’s life,” Mr Seary told the court.

“I miss Lachlan every moment of every day. When I wake up, my first thought is of him. I constantly look around for him when I turn around.” 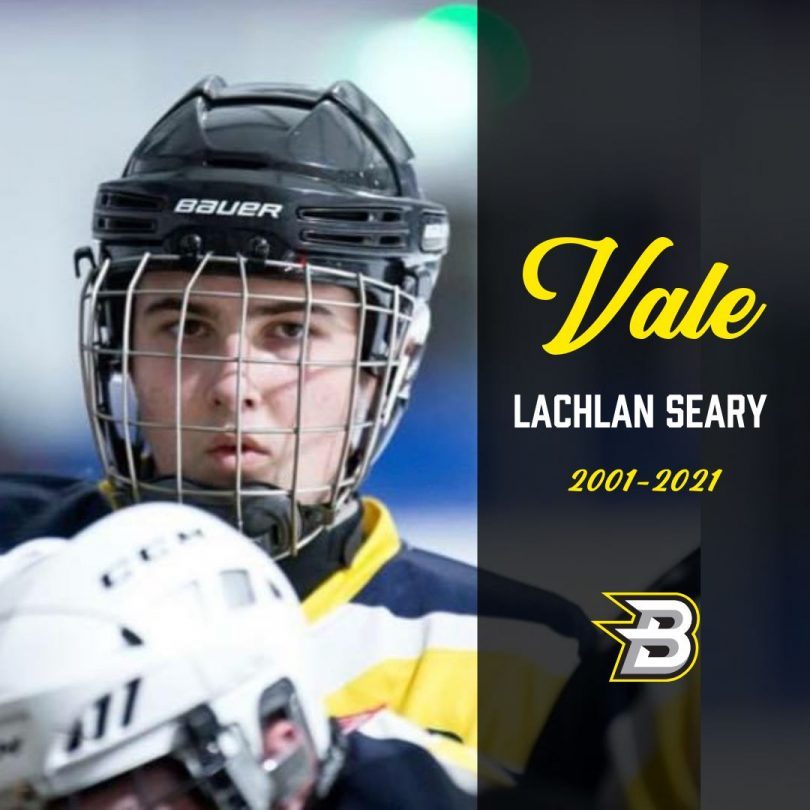 Sentencing has begun for the man who killed Lachlan Seary on the Monaro Highway in March 2021. Photo: Facebook.

Lachlan’s mother, Janice Seary, said the first person she had to tell about Lachlan’s death was his younger sister, Olivia Seary.

“How do you tell your child her brother’s been killed?” she asked.

“At times, I feel the loss so hard it’s like a punch in the guts. I would give everything I have just to get my boy back.”

Olivia told the court that due to the loss of Lachlan, she now held a “tornado of feelings” inside her.

“Our sibling count is down to two and that is something no one can undo,” she said.

“I hope that if Lachlan is watching over me, I’m living a life worth watching.”

Lachlan’s grandmother said he captured her heart from the moment he was born, but “never again will I hear Lachlan say ‘happy birthday, grandma’.”

“Never again will I hear Lachlan say ‘I love you, grandma’,” she said.

In a statement read to the court by Crown Prosecutor Patrick Dixon, Wayne Seary addressed Loeschnauer: “I will remain Lachlan’s uncle. You will remain known as the person who killed Lachlan.”

Mr Dixon added: “The loss, the suffering, the grief isn’t something that’s just confined to Lachlan’s family. It reaches much further than that”, to his teammates and friends, as well as the broader community.

Loeschnauer, a landscaper and fencer, who cried at times during his sentencing, has previously pleaded guilty to charges of culpable driving causing death as well as drink and drug driving.

His barrister, Jack Pappas, asked him if he had anything to say to Lachlan’s family.

“I’m extremely sorry for the sadness that I’ve brought on your family and the loss that resulted from my stupid and reckless behaviour that night,” he replied.

“I’d just like to try and live my best life to honour Lachlan’s life as much as I can.”

He was also asked how he felt about the fact he was going to go to jail.

Mr Pappas said in the family’s eyes there was no sentence the court could impose that could adequately address their pain and sorrow from the loss of Lachlan.

“They’ve descended into their own private hell and there’s nothing that I can do to take them out of that,” Acting Justice Verity McWilliam said.

Loeschnauer had his bail revoked and was taken into custody. Justice McWilliam reserved her decision and will hand down her sentence on 25 February.