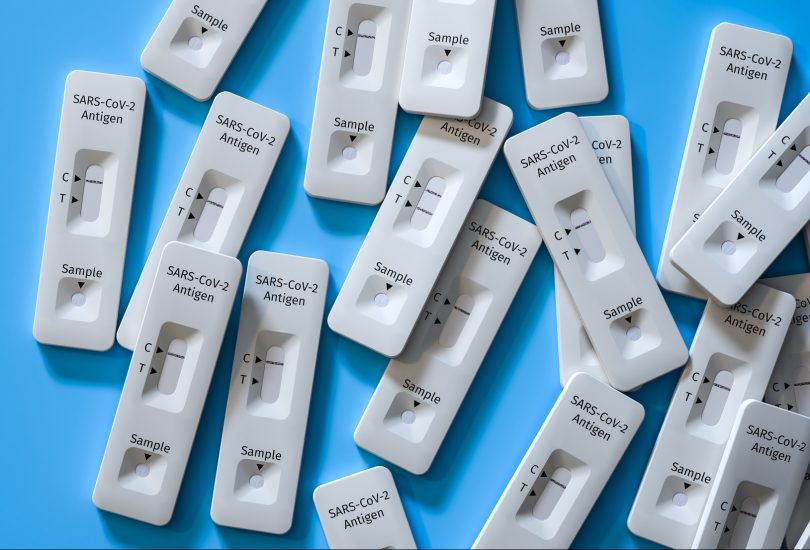 What have the past three years taught us about disaster management? Photo: Aprott.

Disaster after disaster has put Australians on high alert for the past two-and-a-half years and thrown out a mixed bag of heroism and failure, depending on whom you ask.

But public perception aside – what lessons have we learned when managing emergencies in our country?

Gihan, whose core capability was in probity advice, said the vaccine rollout highlighted that every decision made in a health emergency – from sourcing of vaccines to jabs in arms – needed to “stack up” once the emergency response stabilised.

“It’s widely known Australia made significant investments in vaccines and rapid antigen tests (RATs), and those investments may make sense in a pandemic environment, but some are long-term agreements. So we need to ask – can it demonstrate the efficient, effective and ethical use of public resources?”

READ ALSO Is it OK to request meat as a ‘dietary requirement’ at an event?

Sententia Consulting joined the Taskforce when it had 12 members. It now has over 400, an indication of the importance the government places on probity and assurance to bring in this capability so early.

“They have to meet public expectations and moderate them appropriately for the changing environment,” Gihan explained.

“For example, people understood at the height of the pandemic response that it was extraordinary circumstances requiring an extraordinary approach. There was an acceptance of a ‘whatever it takes’ mentality to protect lives and livelihoods.

“Fast forward two years and people aren’t viewing this as an emergency anymore. We’re no longer in fire-fighting mode, the expectations have evolved, so the response must mature and the risk tolerance change.” 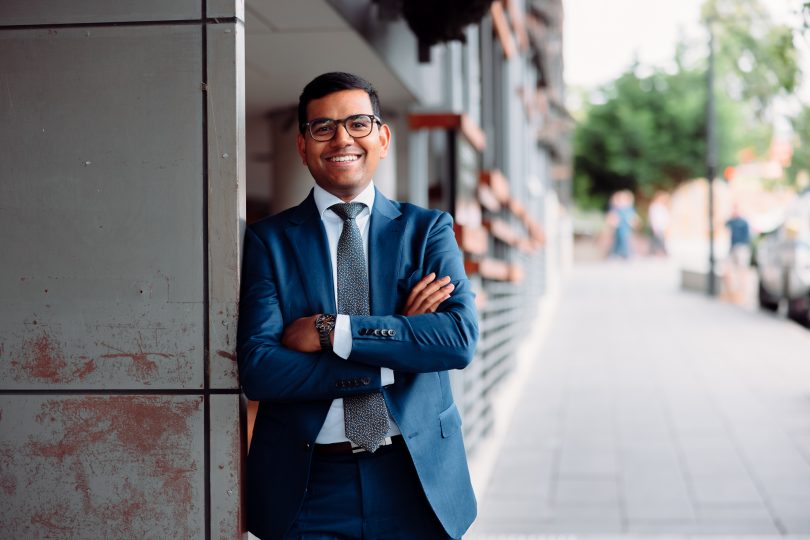 Gihan said another critical component of rapid response in emergencies is utilising existing structures and processes rather than seeking to “reinvent the wheel”.

Examples may include implementing traditional ADF structures and capabilities in emergency response or drawing on the lessons learned in pandemic preparedness and rapid response planning from bodies such as the Department of Health, Australian National Audit Office and Emergency Management Australia.

Brioni, who works predominantly in project management and operational support, said supply chains always experience delays in times of emergency. And pardon the cliché, but the chain is only as strong as its weakest link.

“We can crunch numbers that look right on paper, but manufacturing consumables takes time, acquisition takes time, transport of things takes time – there are constraints at every stage,” she said.

“I don’t think the Taskforce fully appreciated the enormity of the situation [during the vaccine roll out and RAT acquisition] because of the broad nature of what they were doing and the fact that it was on a national level.” 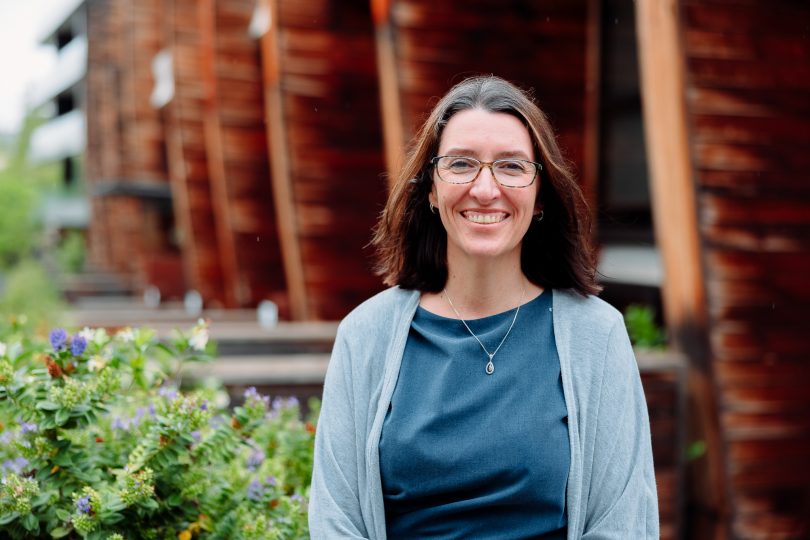 Failure to explain the logic behind decisions promptly creates a vacuum that will quickly be filled by “armchair experts”, according to the Sententia Consulting team. And once a narrative has gone down “weird and wonderful paths”, it’s hard to pull it back.

“Take the situation with the flooding. At the moment, it’s about providing as transparent information as possible. Acknowledging it’s not always appropriate to share everything – what information can we share about the decisions being made and their justifications? It’s about bringing the community along with you,” Brioni said.

Having been involved in ACTSES activities in response to COVID-19 and in relation to storm, flood and other hazards, she said two-way internal communication is imperative. 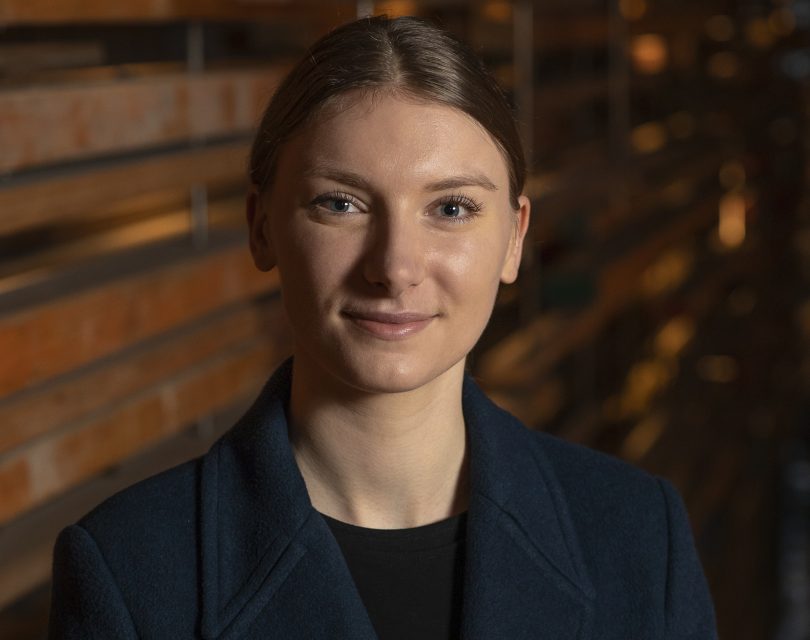 “During an emergency, we have a central command and control point and the teams supporting that structure undertaking operations and groundwork, all of which have defined roles and responsibilities,” she explained.

“Whether it’s evacuating civilians in high-risk areas or going out to communities to inform them of the response and plan, each person executes their job and reports up the chain of command so people in decision-making roles can continue to make the appropriate decisions.

“It is also important to ensure operational response teams have appropriate communication systems so they can receive up-to-date information on the situation as it evolves, and can respond to the incident accordingly to ensure life and property are protected.”

Gihan said what we have ultimately learned from our recent experience in managing emergencies in our country is the importance of tapping into the right capability and skillsets early in the response to get the best minds involved in a crisis as part of a multi-disciplinary team.

“It’s about acknowledging that the skills and expertise needed might not be in the building,” he said.

“So we need to look to industry, emergency services and other domains to identify specialist skills to complement the core capabilities of the public service.”

The last two years have demonstrated that governments aren’t good at handling emergencies and should have emergency powers stripped. They only made things worse. 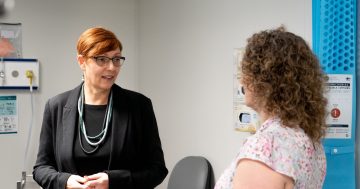