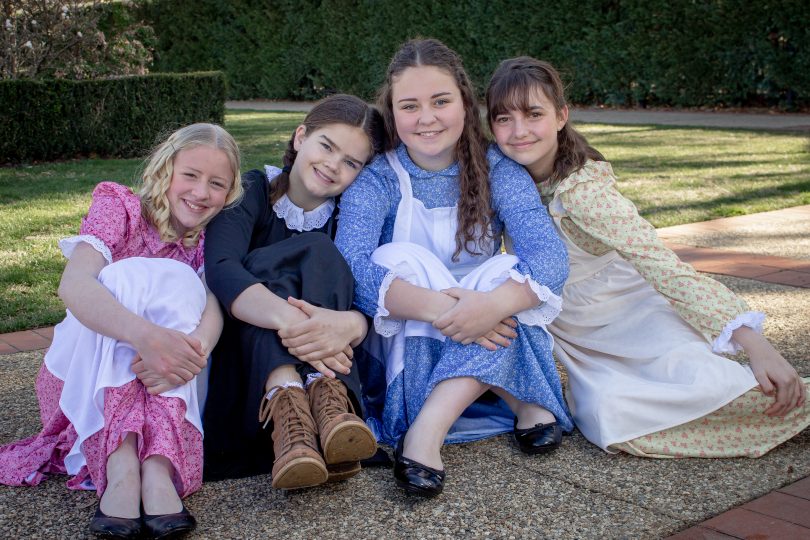 Over 50 little Canberra women and men will grace the stage at the Canberra Theatre Centre next week for a local production of the classic novel Little Women.

Generations of readers have fallen in love with Louisa May Alcott’s classic novel set during the American Civil War which follows the March sisters – clever and fiery Jo, tragically frail Beth, beautiful and traditional Meg, and romantic and spoilt Amy – as they navigate the challenges and hardships of their time.

Set in an era of war, slavery, and limited opportunities for women, it remains an enduring tale of love, compassion and hope.

The new adaptation is co-directed by Kirsty Budding and Glynis Stokes and features a talented cast of children and young adults from the nation’s capital. Ms Budding said the response to the auditions was overwhelming and decided to have two alternating casts due to the high demand.

“Little Women is a classic and it’s the kind of novel that everyone remembers reading when they were a kid or they remember their mother or grandmother reading it to them. It is just an iconic, classic story and it is one of my favourite novels,” she said.

“Most of the kids that auditioned already knew the story and for a couple of kids auditioning it was their favourite book and that’s why they wanted to audition for a role. It was originally meant to be one cast but we had over 80 kids audition so we couldn’t cast everyone but they were all really talented so we decided to run with alternating casts.” 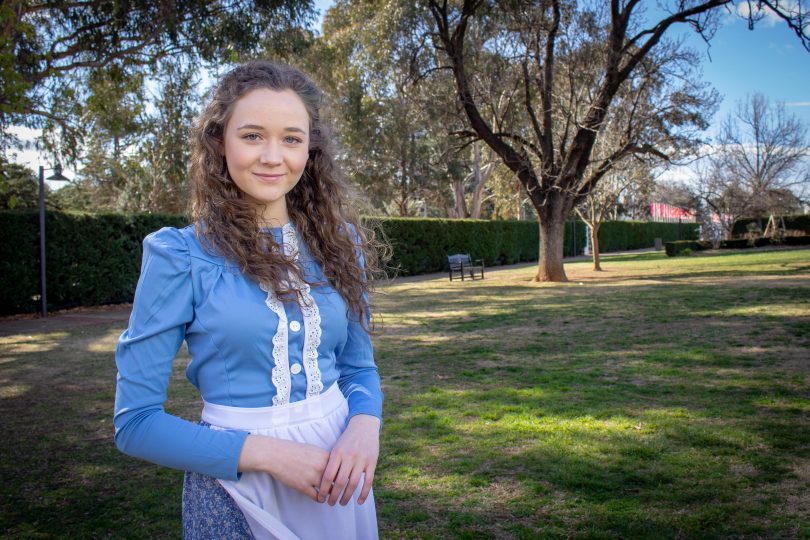 Teaching the budding performers the differences in walking and talking from modern Australia to war-torn America in the 1800’s might seem like a daunting task to most, but Ms Budding relishes the chance to teach her performers the nuances of being a professional.

“I am really interested in history so I enjoy directing and bringing out the historical context of the piece. It is a very different style and you have to teach people how to walk differently, speak with different accents and get into the mind of someone living in the 1860’s in the US during the Civil War,” the playwright said.

“The kids are excellent and they pick up on the accents quickly and they are a very committed group of performers.” 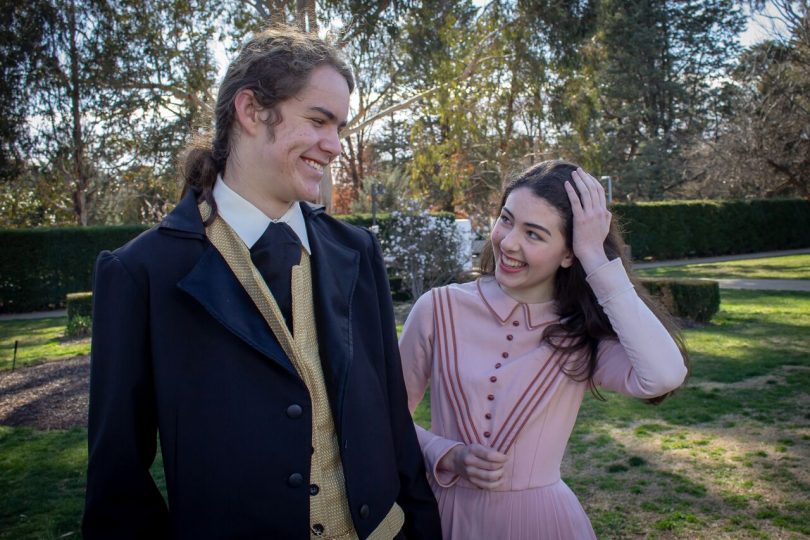 Thomas Hyslop as Laurie and 17-year-old Emily O’Brien as Jo March (Cast A).

The show, which will run for around 70-minutes, will be staged at the Courtyard Theatre, Canberra Theatre Centre from the 24 – 29 September 2018. Click here for the full casts.

JS9 - 26 minutes ago
There has certainly been a distinct shift to chest beating since Dutton has become Minister. That is his style, and he won't... View
JS9 - 29 minutes ago
By strategically aligning in particular with the US at this time in the public 'look at me' way we have, we are lining up beh... View
Capital Retro - 51 minutes ago
It's way too late for us to be bolstering up the economies of South Pacific island countries, JC: https://www.brookings.edu/a... View
News 2

whatwik - 60 minutes ago
With the school holidays upon us, spare a thought for children and parents (and grandparents!) in Cowra, which was among area... View
News 28

Maya123 - 1 hour ago
I'm not 100% sure who you were answering. I don't think anyone would necessarily argue with what you wrote. I think the relat... View
JS9 - 3 hours ago
The most heartwrenching cases are for those towards the end of their careers with still lots to give, but not given a chance... View
JS9 - 3 hours ago
I always find comments like this amusing. That somehow the next generation is infinitely worse then previous generations - th... View
News 15

@The_RiotACT @The_RiotACT
Dance schools across the ACT are set to begin sharing important water safety messages online thanks to a new partnership between @READYSETDANCE_ and Kids Alive https://t.co/wOE8ncSt0z (32 minutes ago)

@The_RiotACT @The_RiotACT
The ACT has recorded seven new cases of COVID-19 - yesterday we recorded 17 cases. Five people are in hospital with COVID and two are in ICU https://t.co/QUe9chtkZj (2 hours ago)